The Orchestra Bridging The Israeli-Palestinian Divide 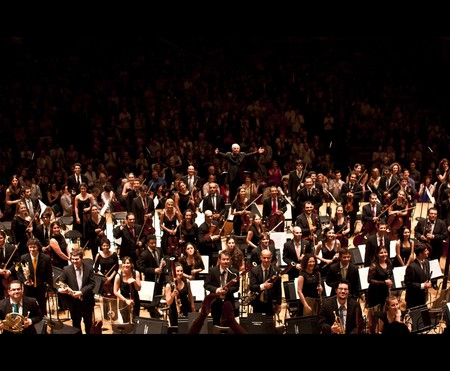 The West-Eastern Divan Orchestra marks an attempt by Daniel Barenboim and Edward Said to instigate a conversation between the Israeli and Palestinian people, which references culture in preference to military action and political agenda. 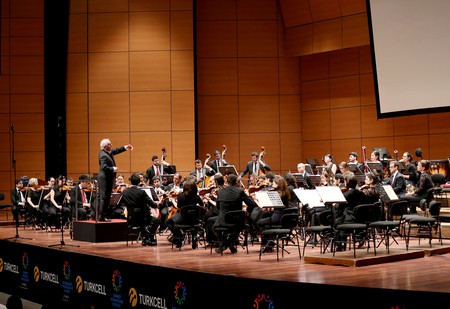 In 1999, pianist and composer Daniel Barenboim and cultural theorist Edward Said founded the West-Eastern Divan Orchestra, an orchestra comprised of musicians from the Palestinian Territories, Israel and other Arab countries. Since it has been founded, the orchestra has found a home in Andalusia, Spain, and has toured around the world. Their first concert in the Middle East was hosted by Palestine in 2005.

The orchestra was named after a collection of poems by Goethe, inspired by the Persian poet Hafiz, which deal with the idea of the Other as a manifestation or element of the Self. One of the orchestra’s co-founders, Daniel Barenboim, is an Argentine-born pianist and conductor, who moved with his family to Israel at the age of nine. He had already performed in his first concert. Today, Barenboim is an outspoken critic of Israel’s occupation of Palestine, but rather than take up politicial activism in a typical sense, this pianist has found means to debate the meaning of democracy and cultural identity through music. 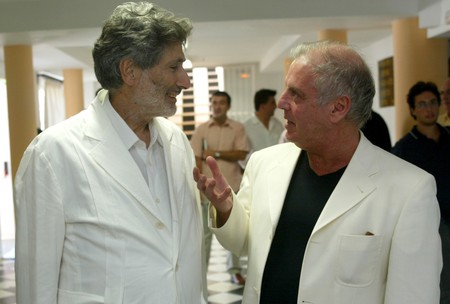 Barenboim gained notoriety in some circles in 2001, when he sought out the support of an Israel Festival audience who were to listen to Richard Wagner’s music for the first time since Kristallnacht. In doing so, Barenboim proposed the breaking of an over sixty-year ban on the composer’s music in Israel. He argued that to do so, would be ‘democratic’. After 30 minutes of debate, his orchestra played the Tristan und Isolde. Prelude: partially resolved chords create tension and ambiguity, suggesting conflict solved with difficulty, which only resolve themselves in the final bars.

In his obituary, Malise Ruthven begun by stating that Edward Said was ‘a controversial literary critic and bold advocate of the Palestinian cause in America’. Said’s 1978 text Orientalism changed the course of Post-colonial theory and cultural practice, asserting the inter-connected nature of cultures and constructed nature of the dichotomy between Self and Other. His involvement in music did not begin with the West-Eastern Divan Orchestra; an accomplished musician himself, Said set up workshops with musicians for younger practitioners. He also served on the Palestinian National Council from 1977 until 1991. 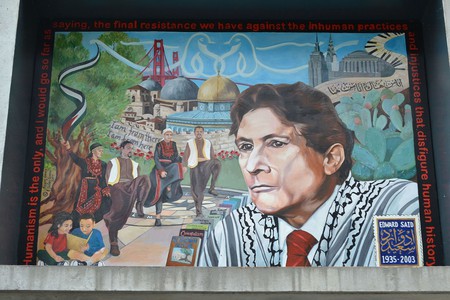 Barenboim’s work is testament to the success of his beliefs: he is both an Israeli and Palestinian citizen – extremely uncommon for Jewish Israelis. Said and Barenboim ‘have chosen this course [in founding the orchestra] for humanistic rather than political reasons, on the assumption that ignorance is not a strategy for sustainable survival’. Education, dialogue and understanding are at the heart of their solution.

Watch an Introduction to the West-Eastern Divan Orchestra here.