Painter Guy Yanai On Living in Tel Aviv: ‘The Sea Is Always Present’ 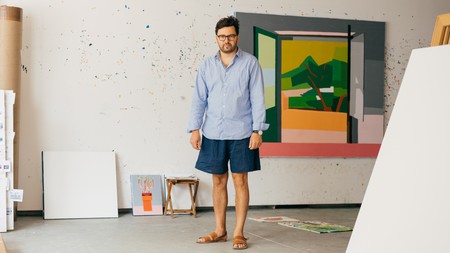 Though his work takes him all over the world, Tel Aviv-based painter Guy Yanai’s graphic style is heavily influenced by the white-walled Bauhaus buildings and distinctive light of his hometown. Yanai tells Culture Trip why he finds the city so inspiring, and why he believes the food scene is the best in the world.

In the eyes of the Tel Aviv-based painter Guy Yanai, the combination of the white Bauhaus buildings and the lush vegetation of his neighbourhood Lev Ha’ir work together in an almost graphic manner, “the same way an image and typography can bring out the best in each other,” he says. 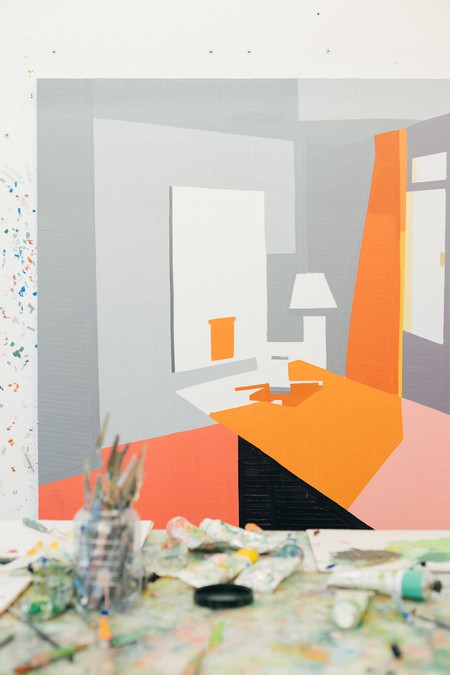 Lev Ha’ir is the heart of the White City, a collection of over 4,000 buildings in the International Style that was designated a UNESCO World Heritage Site in 2003. It’s also where Yanai lived when he first returned to his native Israel after a childhood spent moving around the United States.

Yanai’s way of looking at the world is evident in the way he paints, but it’s the International Style buildings that appeal to his artistic sensibilities. “I like the idea of finding a new way to live. I like that the walls of the building are the support – a lot of old European buildings have this fancy facade, but they’re held up by all these columns – here the facade is the engineering. I like that conceptually; I like that practically; I like that in every way possible.” Recurrent in Yanai’s paintings are simplified structures and shapes, similar to the ones he so keenly observes in the local architecture. 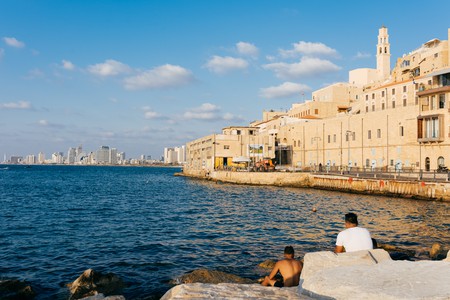 One of the reasons he moved back to Tel Aviv was the possibility of escaping the city streets for places like the Jacobs garden behind Habima Square, the historic Gordon Pool or the pretty, quiet beaches to the north, in HaBonim or Beit Yanai. “I live really close to the sea, and even if you don’t go to it, the sea is always present. You smell it. You only need to cross one street for Tel Aviv to become like a beach town.”

This exchange between urban and rural also informs his paintings. Yanai is known for his large, colourful series of works of potted houseplants, and at his recent solo exhibition at Miles McEnery Gallery in New York, he presented views from the rooms he’s stayed in, looking out onto luscious, rural landscapes, creating a tension between the interior life and the world outside. 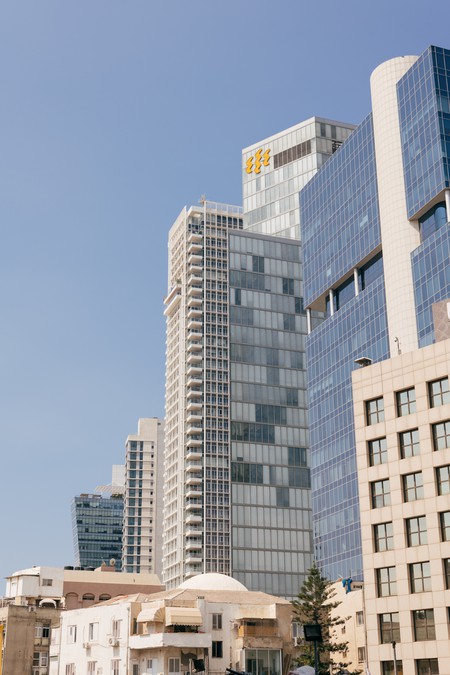 While his recent works are vignettes of landscapes in Italy, North Carolina, Los Angeles, Brussels and Amsterdam, Yanai’s palette is totally Israeli – a vibrant mix of bright and pastel hues, blues, pinks and yellows. They recall the strong sunlight in Tel Aviv hitting the white buildings, and the palms and prickly pear trees that are planted everywhere. “When people here paint in browns and greys, I’m like, ‘What are you looking at? Are you in Holland? Are you in north Belgium?’ I never understand it!” Yanai says. 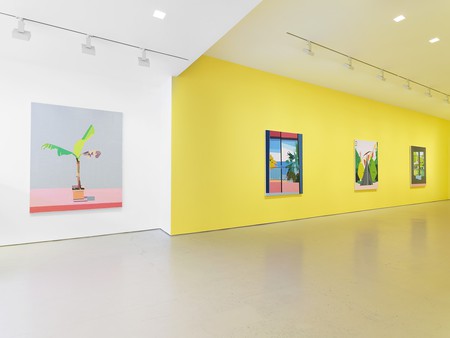 Yanai’s itinerant existence is also a central aspect of his work, trying to find comfort and continuity in a world that’s constantly moving and changing. He observes as an outsider, searching for a place to belong, bringing his experiences abroad back home.

Tel Aviv isn’t directly the subject of Yanai’s paintings, but it’s where he gets his fuel – both intellectually and physically. He says in terms of culture he likes the old bookstores on Allenby Street and the Braverman, Sommer and Dvir galleries. 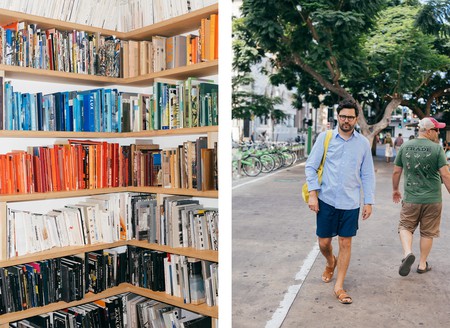 Not far from his studio in Neve Sha’anan is the Tel Aviv Museum, the city’s largest arts institute, located in the former home of Tel Aviv’s first mayor. Above all, Yanai – like many Tel Avivians – is passionate about the city’s cuisine. “I think the food here is the best in the world,” he says.

“We have really good fruits and vegetables here. I cook at home a lot, very simple cooking, but when I go out in the evenings, it’s mainly to eat.” He notes the Delicatessen store on his walk home as a place to pick up local produce, while for pita he goes to Jasmino, Carmel, Shmulik or Miznon. 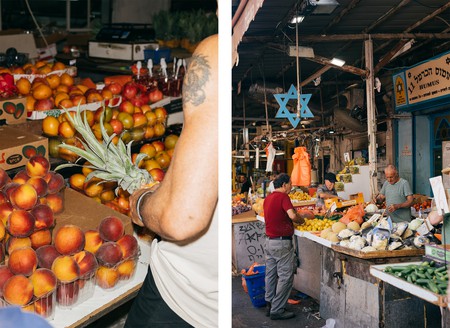 His favourite dinner spots are Romano and Abraxas North, and for drinks he heads to Teder (where there’s often live music), Nilus, Herzl 16 or the bar at Hotel Montefiore. The advantage of Tel Aviv is that they’re all within stumbling distance of each other, and for Yanai, from his house in Lev Ha’ir. 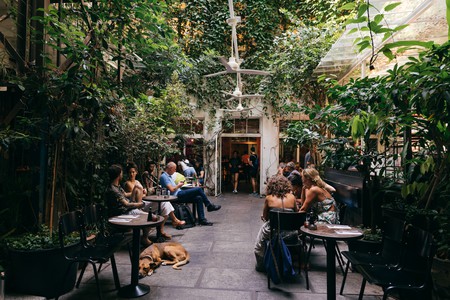 The yard of Herzl 16, on Herzl Street near Rothschild Boulevard, in the centre of Tel Aviv | © Jonas Opperskalski / Culture Trip

Yanai rents a large ground-floor space with an office space and a kitchen for his studio. If they’re not making lunch in the kitchen, Yanai and his assistants go to Ha Souri. “I need to have hummus at least twice a week to feed my soul,” he says. “There’s also a really good Turkish place, Azura, close to the Syrian kitchen.”

In Tel Aviv, food is where cultures from all over the Middle East meet. “You find a lot of Lebanese food in Israel, a lot of Persian food in the area, Armenian restaurants,” he says.

It is perhaps this aspect of eating, one that transcends people and place, that Yanai appreciates so much; like his art, food is a chance to escape the borders of life and just enjoy what’s in front of you. 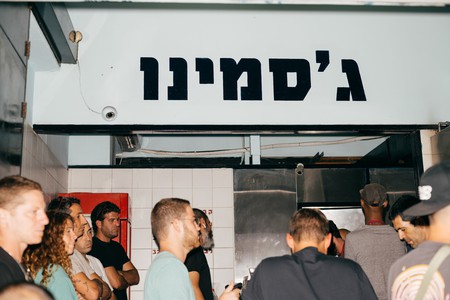