Why It's Easy Being A Vegan In Tel Aviv

Vegans are taking over the streets of Tel Aviv. There are signs of their presence everywhere, from restaurant menus, graffiti on walls, protests in progress and even festivals. If you are a vegan or thinking of becoming one , Tel Aviv is the perfect place to make pursuing a vegan lifestyle exciting and easy.

The truth about animal cruelty and the health and humanitarian advantages of a vegan lifestyle are currently a hot topic at many family dinner tables. Many Israelis are at the forefront of the vegan movement, including Tal Gilboa, winner of Israel’s Big Brother in 2014. According to a Globes magazine survey, 60% of viewers of the Big Brother 2014 season had changed their eating habits or intended to. Far more than just winning the show, Tal Gilboa set an example and opened the hearts and minds of Israelis to the vegan lifestyle.

In 2014, a vegan festival – VeganFest – took place in Tel Aviv that is said to have been the largest in the world. 15,000 vegan supporters pre-ordered tickets, demonstrating the magnitude and importance of this cultural event. Facebook groups, such as Vegan Tel Aviv and Vegan and Veganish in Israel, allow vegans to meet like-minded folks and exchange recipes, restaurant experiences, and advice. Anonymous is a group that is making huge strides for animal rights. They can be seen protesting, petitioning, educating in schools, even running a successful 22 day program to provide support and information to people who want to test out a vegan lifestyle before committing. With all this community support, it’s no wonder Tel Aviv is the place where vegans are free to be themselves without being asked where they get their protein. 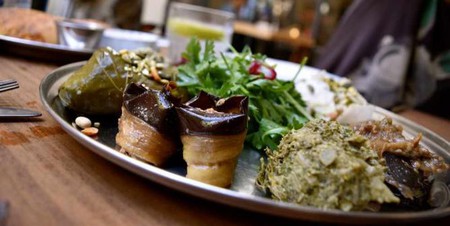 Tel Aviv is a vegan’s dream when it comes to dining out. Nanuchka is a relatively new addition to Tel Aviv’s list of vegan eateries, having made the radical switch from traditional meat- and cheese-filled Georgian cuisine to a fully vegan menu in 2014. Their menu is still full of classic Georgian dishes, only now it features a vegan twist. Located in the hipster Florentin area of Tel Aviv, it is a vegan dining and social hot spot. The food, atmosphere, artwork, and vegan ethic create an experience that keeps its customers coming back for more.

The place is alive throughout the day and well into the night. Yet vegans aren’t confined to their own restaurants in Tel Aviv: many restaurants of all types offer vegan-friendly options on their menus, making eating out with meat-eating friends a stress-free pleasure. The Israeli Domino’s pizza chain became the first in the world to join the movement by adding pizza with soy cheese as an option to their menu. 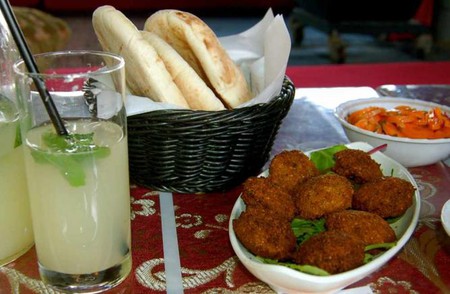 Hummus is the ideal vegan food and fortunately, it can be found in abundance in Israel. For anyone who has not yet tasted the heavenly goodness that is hummus, it’s a creamy blend of chickpeas with tahini, adorned with toppings of your choice: whole chickpeas, olive oil, lemon juice, paprika – the dish is customizable to your taste. On any given street in Tel Aviv it is not hard to find a hummus place or two – they’re everywhere. A Tel Aviv favorite is the famous Abu Hasan, located in the Old City of Jaffa. Abu Hasan is known for their Masabacha or ‘warm hummus’, and it is simply unbeatable. In order to guarantee yourself a plate, it is best to get there early – the hummus’ deliciousness is no secret to locals. Falafel is another staple Israeli food that makes vegan life that much better. 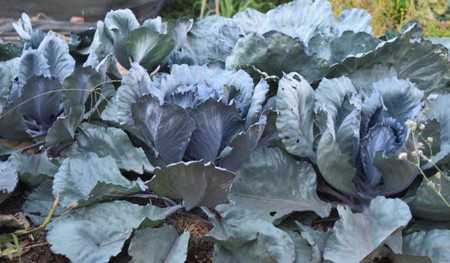 For The Love of Salads

Salads no longer have to wait until dinner. Israelis’ love of fresh veggies and salads make for dependable dishes on just about every menu. But if you are in the mood for something other than the classic Israeli salad of cubed cucumbers and tomatoes, Buddha Burger has an array of vegetables and greens that the Buddha himself would be proud of. Pile on the greens and tofu at their buffet-style salad bar. 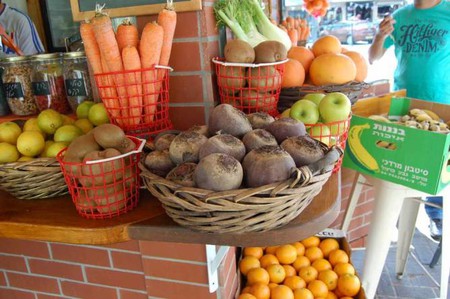 Smoothie kiosks sit on corners and on the side of streets like colorful vegan oases calling out to passerby in the summer heat. There is nothing like the sight and smell of fresh fruit on display to set the mood for an ice cold smoothie or juice. There are simply endless combinations to be made. Tamara is one of Tel Aviv’s most popular juice stands, their delicious freshly-made juices and smoothies to be found throughout the city. They also offer chia seeds, spirullina, protein, goji berries, and other treats to shake things up. Tamara’s stamp cards for a free smoothie will fill up quickly while beating the summer heat with their refreshing juice. 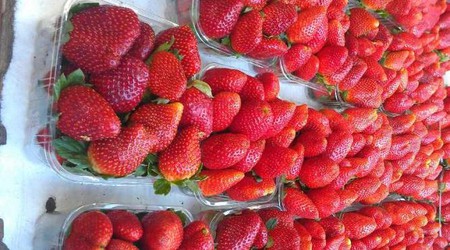 The Vegan Wonders of the Shuk

In many places around the world a vegan lifestyle can be a bit pricier than that of a carnivorous one, but not so in Tel Aviv! Tel Aviv’s colorful street markets are filled to the brim with vegan delicacies to entice any palate. The only part better than the food are the prices. Vegans can finally feel free to let loose and fill their bags without worrying about breaking the bank. Shuk HaCarmel in Tel Aviv’s center is a veritable picnic of the season’s best and freshest fruits and vegetables.

Each item fights for your attention as the smell of the spices or the aroma of freshly baked goods wafts through the air. Stall owners call out their wares, offering up prices. The experience is no less than an adventure. Amid the food stalls and people are also restaurants, many of which offer vegan-friendly options such as vegan burekas, hummus, and grilled veggies. The Levinsky Market nestled in the south of Tel Aviv is a less tourist-y market alternative, offering all the dried fruits, nuts, and spices a vegan could dream of.