7 Israeli Film Directors You Should Know 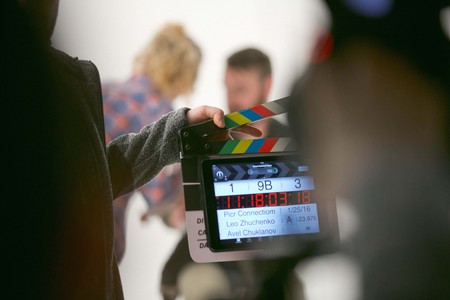 The Israeli cinema industry is a surprising powerhouse, having produced many innovative and intriguing features, television series and appraised filmmakers. In fact, Israel has been nominated for more Academy Awards for Best Foreign Language Film than any other country in the Middle East. Here is a roundup of the Israeli film directors you should know.

Winner of the Outstanding Achievement Award for Box Office Success in 2017, Avi Nesher is one of the greatest film-makers in the Israeli industry. Having directed several movies in Hollywood as well as many Israeli hits over the past few decades, Nesher’s recent movies, including Pa’am Haitty (Once I Was, Hebrew, 2010), The Wonders (Hebrew, 2013) and Past Life (Ha-Khata’im; The Sins, Hebrew, 2016), have received many praises and are definitely recommended. 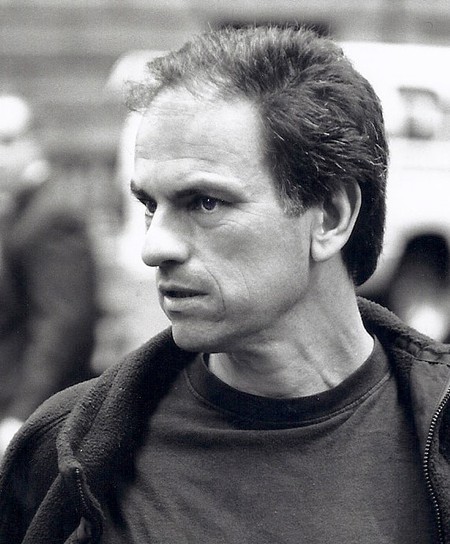 Eran Riklis is one of the most notable Israeli film-makers, having directed several hits from the nineties and up to recently. Some of the most famous films he directed are The Syrian Bride (2004), Lemon Tree (2008), The Human Resources Manager (2010), Zaytoun (2012) and Dancing Arabs (2014). 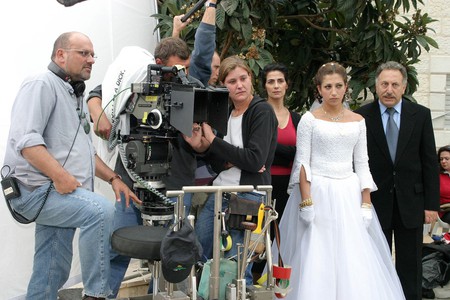 On the set of The Syrian Bride (Eran Riklis on the far left) | © Yoni S.Hamenachem/WikiCommons

Another acclaimed and awarded Israeli director is Joseph Cedar, whose movie Footnote premiered in competition at the 2011 Cannes Film Festival and was nominated for the Academy Award for Best Foreign Language Film. Having studied philosophy at the Hebrew University in Jerusalem and cinema at New York University, his films Beaufort (2007), Footnote (2011) and Norman: The Moderate Rise and Tragic Fall of a New York Fixer (2016) have received many praises both in Israel and internationally.

A documentary Israeli filmmaker, mainly known for making movies concerning the Jewish-Arab conflict, Gitai has made over 90 works up to date. Many of his works have been displayed in notable institutions like the Centre Georges Pompidou in Paris, the British Film Institute in London, the Museum of Modern Art (MoMA) and the Lincoln Center for the Performing Arts in New York. An architect in his academic training, Gitai is one of the most acclaimed and successful Israeli directors. 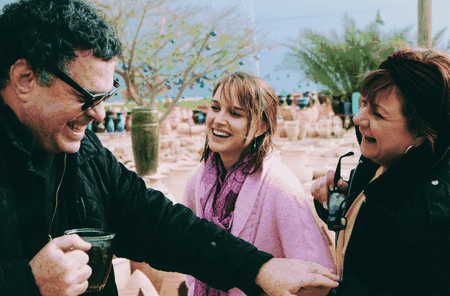 Raff is without a doubt one of the most prominent figures in the Israeli film and television sector, having created, written and directed the Israeli hit-series, Prisoners of War, for which the script’s rights were sold to 20th Century Fox Television before it even premiered, who adapted it into the famous Homeland. Raff was also one of the creators of TV shows, Tyrant and Dig. These days, he is working on writing and directing The Spy about the life of Eli Cohen. 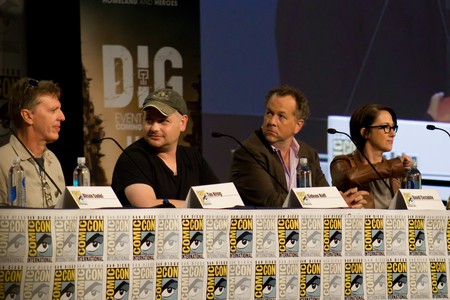 Born in Jerusalem and raised in the US, Natalie Portman is an awarded and highly acclaimed Hollywood actress – and much more. The actress, film director and producer, who holds dual American and Israeli citizenship, released her debut feature film as a director, A Tale of Love and Darkness, in 2015. The film, in which she also acted, is based on the autobiographical novel of the same name by Israeli author, Amos Oz. 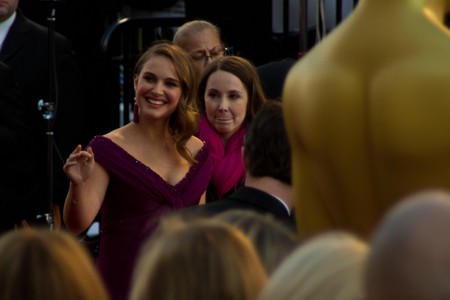 Remember Paranormal Activity, the homemade horror movie that broke the market back in 2006? Well, this series of hit movies, which started out as a ghost story made on a micro-budget, was directed by Oren Peli, an Israeli software engineer who made the movie with a stationary video camera set up in his home. He has since then moved on to produce several other horror movies.