7 Israeli Authors You Should Know About 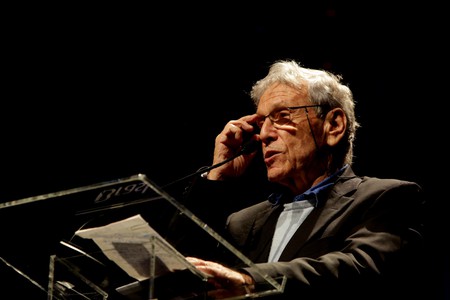 One advantage that comes out of the complexity of life in Israel, is that Israeli authors always have something to write about. Whether it’s a book on history, political novels or fictional dramas about everyday struggles, it’s no wonder that Israeli literature is often spotted on bestseller shelves in many bookstores around the world. Here’s a list of the top Israeli authors to know and read.

One of the most acclaimed and awarded Israeli writers, Keret is known for some of the most famous Israeli books like Missing Kissinger, Suddenly, a knock on the Door, The Bus Driver Who Wanted to Be God, in addition to short films, features, TV scripts and comic books. Keret’s writing style is very casual, direct and even slang-ish, while his stories usually provide a harsh mirror of everyday struggles and some surrealist elements, which when put together are bound to leave you amused, confused and wanting more. 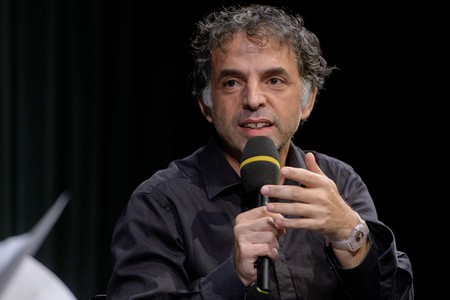 Amoz Oz is considered the most famous Israeli author, in addition to being an acclaimed novelist, journalist and intellectual. Having been published in 45 languages, Oz has received many honours and awards, among them the Legion of Honour of France, the Goethe Prize, the Prince of Asturias Award in Literature, the Heinrich Heine Prize and the Israel Prize. His memoir, A Tale of Love and Darkness, was recently adapted into a movie, directed and co-written by Natalie Portman, who stars as Oz’s mother. 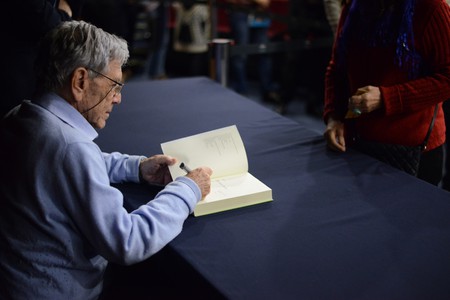 An Israeli-Arab author and journalist, Kashua is known for his books and humorous columns in the Hebrew language. His most famous work today is Dancing Arabs, a book describing an Arab-Israeli teenager and the struggles he faces trying to fit into both cultures, has been adapted into a successful movie named A Borrowed Identity. A film adaptation of his second novel, Let It Be Morning, should begin production in early 2017.

Another awarded Israeli author, David Grossman’s books have been translated into more than 30 languages. In 2017, he was awarded, along with his frequent collaborator and translator, Jessica Cohen, the Man Booker International Prize for his novel A Horse Walks Into a Bar. Grossman avoided writing about politics in his stories, if not his journalism, until the death of his son in the Second Lebanon War prompted him to deal with the Israeli-Palestinian conflict in greater detail, in previous works like To the End of the Land, and Falling Out of Time, a novel dealing with the grief of parents in the aftermath of losing their child. 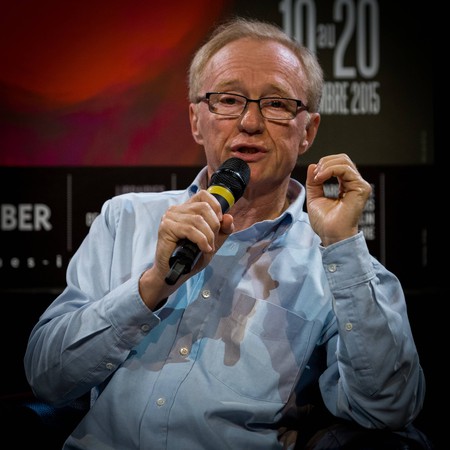 Named the “Israeli Faulkner” by The New York Times, Abraham B. Yehoshua is an Israeli novelist, essayist and playwright, who is published and known as A. B. Yehoshua. Having won many literary awards and having received several doctorates from various universities, the author’s novels, short stories, plays and essays have been acclaimed both in Hebrew and in their English versions. Some of his notable works include Mr, Mani, The Lover, Facing the Forests and more. 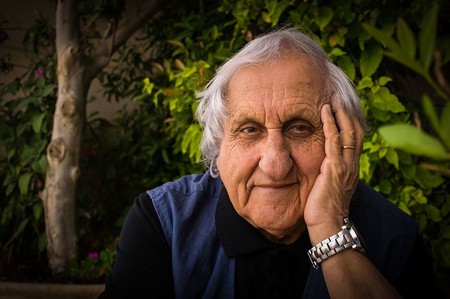 Nevo is a famous contemporary writer, considered a mentor for many young Israeli writers through a creative writing school he owns and runs, in addition to teaching creative writing at various universities. Nevo has written several novels, short stories and a non-fiction. All of his novels have been bestsellers in Israel, while one of them, Homesick, was awarded the Book Publishers Association Gold Prize and the FFI-Raymond Wallier Prize at the Salon du Livre, and another two, World Cup Wishes and Three Floors Up, have been adapted for the stage.