5 Books That Will Make You Fall in Love with Israel

Some books have the power to inspire, and the following five books do just that. They introduce readers to the complexity of the Israeli psyche. They remind us of the nobility of this country’s past and present, and they make us fall in love again and again with a place so many of us call home. 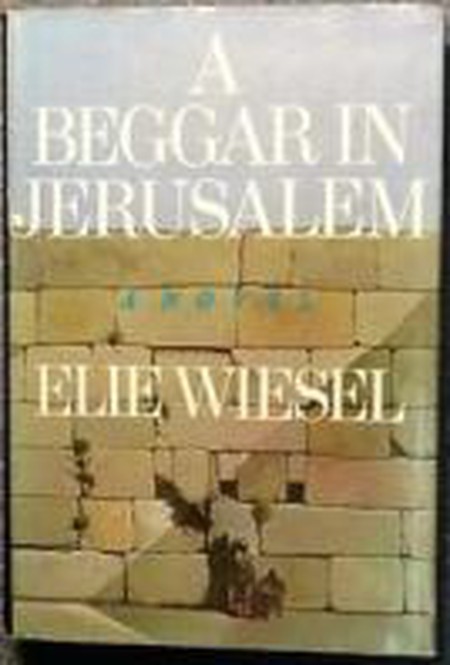 A Beggar in Jerusalem

It’s so easy for the younger generation to forget the sacrifices of the older one, to take life and country for granted. Elie Weisel’s A Beggar in Jerusalem explores the intersection of past and present, reality and folklore, war and peace, religious and secular—and in the process it reminds readers of what was given, what was lost, and also what was necessarily gained. The story and the characters—steeped in the culture of storytelling and the rich and diverse history of the country—wrestle with the aftermath of war that ensured their survival but that also forced them to kill. Their philosophical conversations evoke Talmudic arguments, providing an even deeper and more poignant connection to both the pride and the guilt surrounding the creation of the Jewish identity in the state of Israel. Weisel humanizes an otherwise rough people enough for us to fall in love with them, and at the same time provides insight into their unique world-view which helps them cope with the past, the present, and the future. 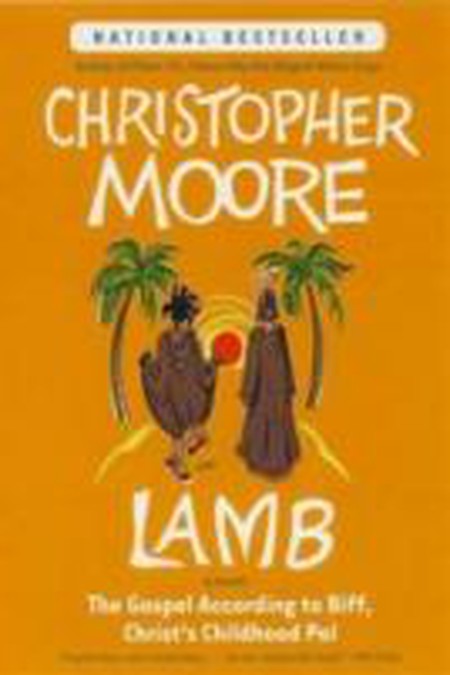 Wandering through the hills surrounding the Kinneret means encountering ruins – not major excavation sites, but reminders of the people who walked the same hills many years before. No matter what you believe about Jesus, whether he was your savior or a regular man, his time spent in the Galilee and surrounding areas is well known and well documented. Reading in Christopher Moore’s Lamb of this hilarious and fictional account of Jesus’s life in this place will make you fall in love with the hills surrounding the Galilee, it will connect the ancient world with the present, and it will provide you a portal through which to explore both worlds. 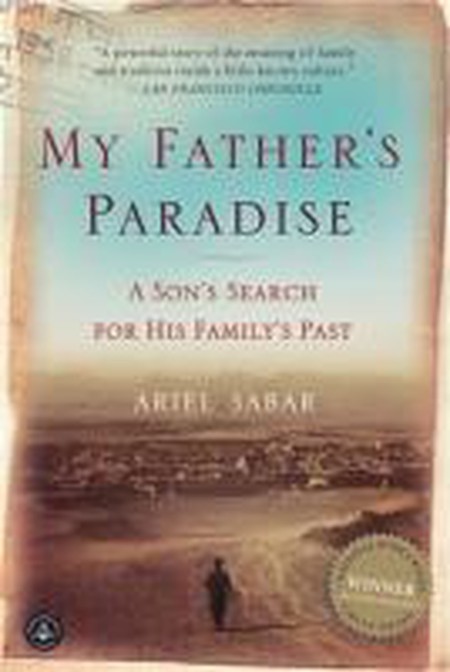 Many of the first Israelis were Holocaust survivors, and many more were exiled from Arab countries where their families had lived for generations, only to land in refugee camps when they finally made it to their promised land. Some, like Ariel Sabar’s father, were rescued by Israelis concerned for their own people. Sabar’s My Father’s Paradise isn’t about Israel, but it does remind us of the hardships the people endured and make us fall in love with the country that puts aside everything to rescue a remote community of Jews at risk of annihilation. This memoir digs deep within the skin of modern Israelis and results in a deep empathy and a lasting love for a country and an ideology that is too often misreported and misunderstood. 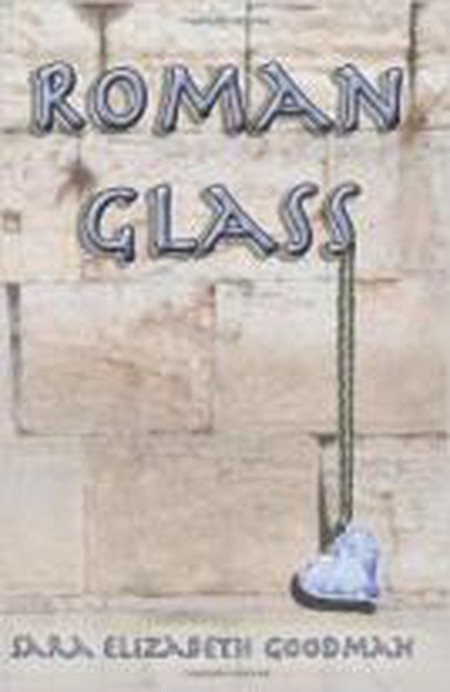 Ever dreamed of falling in love with a dark, handsome Israeli man? If so, then Sara Elizabeth Goodman’s Roman Glass will not only transport you into those dreams with Eyal, a guide and ex-soldier, but it will also take you right to the capital of Israel—the beautiful and electric city of Jerusalem—where you will learn about its rich history and modern strife. When you visit Israel, you’ll realize that Eyal is all around you; he is in every guard, every officer, every handsome man you pass by on the street, and you’ll fall in love all over again. 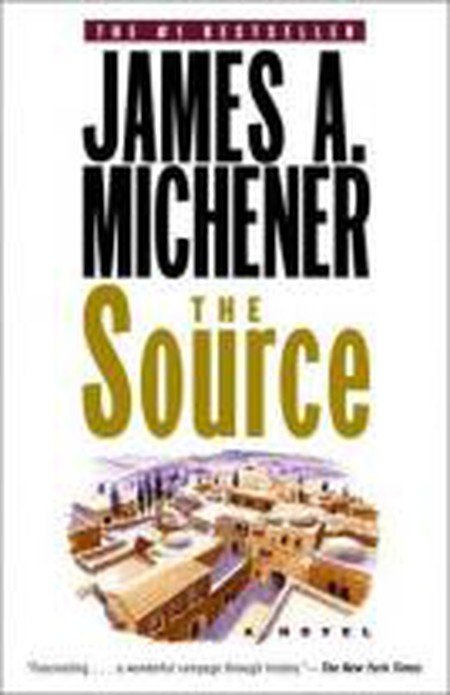 If you’re planning to travel to the most ancient places in the land, the Tels, then James Michener’s The Source is a must-read. With his characters and stories, Michener re-creates ancient life and you end up with a living history that adds dimension and significance to an otherwise barren landscape. And, as if that weren’t enough, Michener’s stories trace the history of Israel from that ancient world all the way through the creation of what is now the modern state, connecting us to the past in the way only Michener can.