5 Books Based on Israel You Should Read 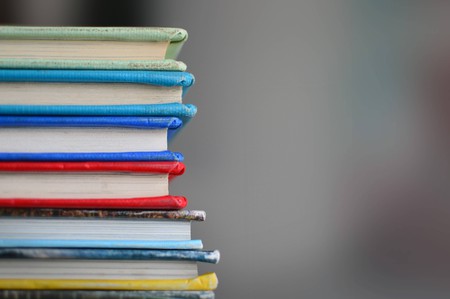 Israel’s diverse population and variety of complexities provide great inspiration for stories, both fiction and non-fiction. From humorous outlooks on day-to-day life to an examination of Israel’s incredible economic growth and all the way to the different aspects and views of the Israel-Palestinian conflict, discover the books based on Israel that you absolutely should not miss out on.

Ranked fifth on the business bestseller list of The New York Times in 2010, this non-fictional book examines how a young, small and very complex nation has witnessed such an outstanding economic growth, it had listed more companies in NASDAQ than any other country at the time. Boasting more high-tech start-ups and a larger venture capital industry per capita than any other country in the world, Israel’s rapid growth has become a major topic of conversation and has sparked up many questions, on which this book tries to answer. 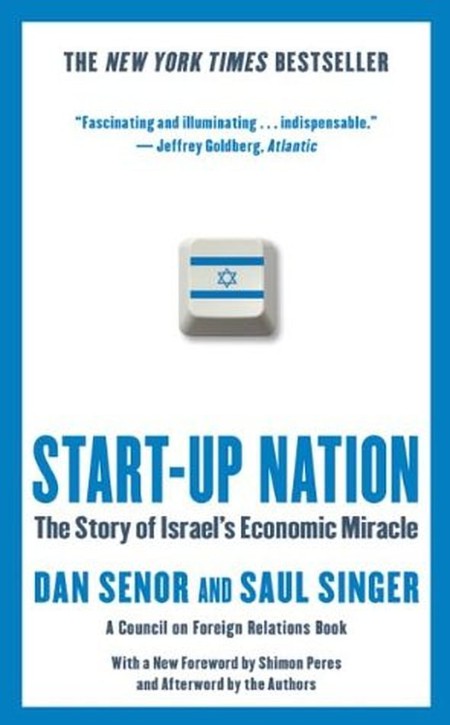 Mossad has been named accountable for many worldwide operations, and their actual involvement in the actions remains an enigma. One of the most mysterious bodies in the world, the Mossad is responsible for some of the last century’s most significant operations, and many more undisclosed missions. This book sheds light on some of the most dangerous and substantial missions carried out by one of the best intelligence services in the world, such as the capture of Adolf Eichmann, the elimination of key Iranian nuclear scientists and the destruction of the Syrian nuclear facility. 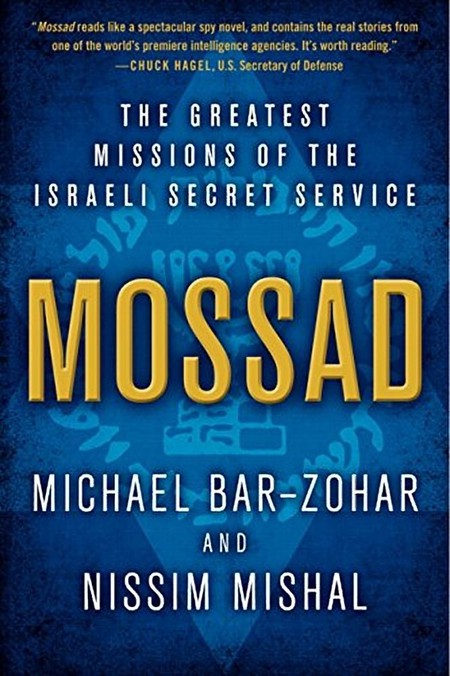 Mossad: The Greatest Missions of the Israeli Secret Service | ©Courtesy of Ecco

This is the gripping tale of Mosab Hassan Yousef, eldest son of one of Hamas’s most prominent leaders and founders, as he sways away from terror and the beliefs he was raised upon, and tries to embrace the teachings of a different famous Middle East leader, following his Christian belief that only by “loving your enemies” can there be peace in the Middle East. The book describes his shift in ideology, an insider look on the dangerous terror organization, and the most recent versions also include Israeli efforts to hide his identity and keep him safe once the book was published. 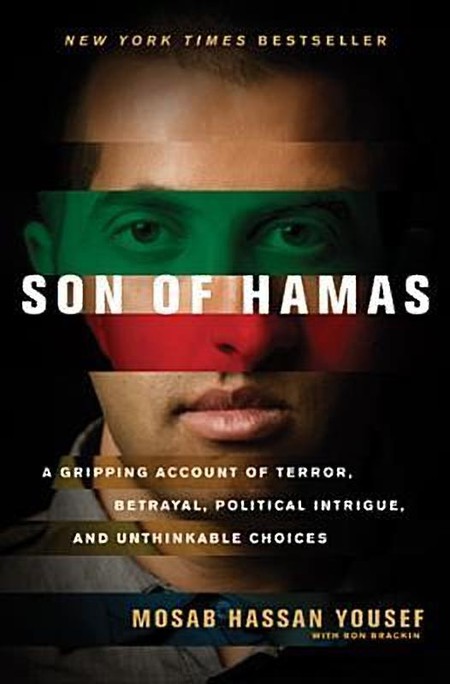 The famous book, which has been praised for its honesty and irony describing the complexity of the Palestinian-Jewish relationship, was later adapted into a movie named A Borrowed Identity describes the dilemmas and challenges the nameless hero of the novel is struggling through, having been raised a Palestinian boy, heir to a family of terrorists, and being accepted to an elite Jewish boarding school. Our hero’s teenage years self-seeking is all the more enhanced when he tries to fit in both with his Jewish peers and with his Palestinian family. 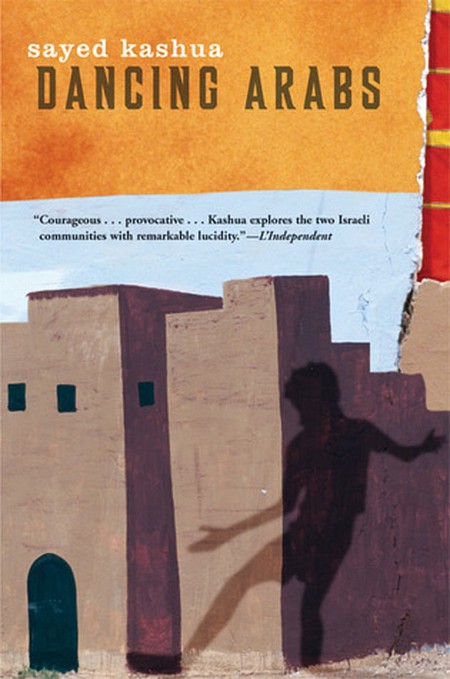 Suddenly, a Knock on the Door / Etgar Keret

According to the New York Times, Edgar Keret, one of the most prominent Israeli authors, is simply a genius. Having been published in Harper’s Magazine, The New York Times, The Paris Review, and Zoetrope, this book is one of his most renowned works. A compilation of short stories describing the struggles of everyday life such as ordering food, lying to your boss, raising children, and other fictional tales, told with such compassion, cynicism, and brutal honesty, that any reader can relate to. 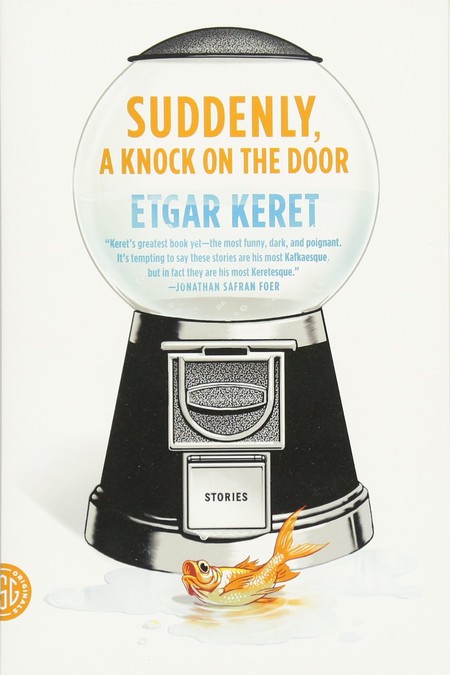 Suddenly, A Knock On The Door | ©Courtesy FSG Originals
Give us feedback