15 Traditions and Customs Only Israelis Can Understand

If “hot water, small glass” means anything to you, then you are probably from Israel and have your own rules on how to make proper black coffee. From oversharing with waiters to standing in silence on a bus on Memorial Day or just hoarding food ahead of the Yom Kippur fast, here are some of the funniest and truest traditions and customs only Israelis understand.

Riding your bike on Yom Kippur

Once a year, Israel grinds to a halt for Yom Kippur—the day of atonement. For secular urban Israelis, it’s a great day to ride your bike with your family on the empty streets, as driving a car is still socially taboo on this day. 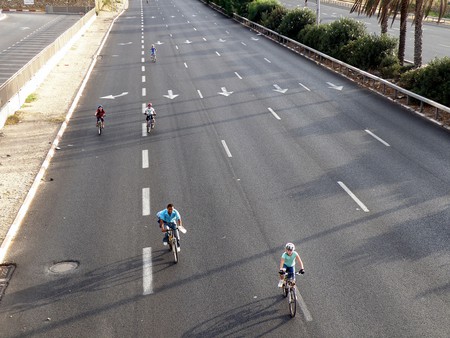 Yom Kippur in Israel has all the roads empty and people riding their bike | Ron Almog, Flickr

On Memorial Day and Holocaust Remembrance Day, Israel remembers those who have died with a national siren, and during this time, Israelis collectively bow their heads. It’s a sight: an entire country stands for up to two minutes, no matter if they’re on the highway, bus or even at the beach.

Writing a big fat check for your BFF’s wedding

One of the priciest Israeli traditions involves writing a big fat check to the person you love at their wedding. Generally an expensive affair, Israel has shifted from gifts to straight cash and checks. The closer the friend, the bigger the sum.

Stocking up on bread before Passover

During Passover, the sale of leavened goods is forbidden, thus, causing nothing short of an annual bread-scare among non-observant Israelis. Storing up on bread ahead of the week has become a secular tradition in its own right.

Most Jewish Israelis serve in the army, and being called for reserve duty is a part of life for a majority of male Israelis. 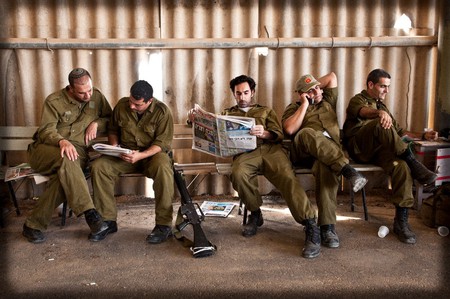 The ritual of making cafe shahor or “Turkish coffee”

Small glass, hot water. That’s what Israelis call black coffee—cafe shahor—or Turkish coffee (cafe turki). Each Israeli makes their own, and each has a ritual. However, almost all add the sugar last, and some boil the coffee seven times in a row, while others bang the glass on the table a few times to help the coffee grounds sink. 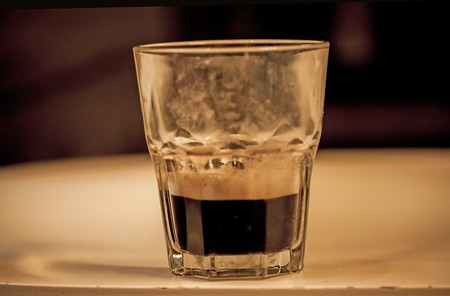 In Israel, lines are more of a dynamic group exercise than an orderly affair.

For some reason, Israelis clap when their plane safely lands, especially on El Al flights and especially when they land in Israel. 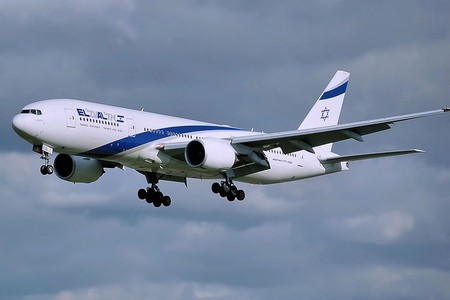 Raising the volume on your radio to hear news every hour

Once an hour, on the hour, most Israelis, especially the older generations, will tune into Army Radio for the hourly newscast. Heralded by three short beeps, the sound of the broadcaster’s voice rising as you turn up the volume on your radio to hear the headlines is a recurring experience for many in the news-heavy country.

Having an in-depth conversation with a waiter about food

In Israel, your waiter is your friend, your enemy, your lover, but most of all, your culinary shrink. Having a long discussion about what to eat, when to eat, what you’ve already eaten in other competing establishments are all fair fodder when placing your order.

That everything is closed on Saturday and the magic of Shabbat

At some point, you just internalize that there is no public transportation on Saturday and that you must remember to shop on Friday so that you can rest and enjoy the silence of Saturday, or Shabbat. 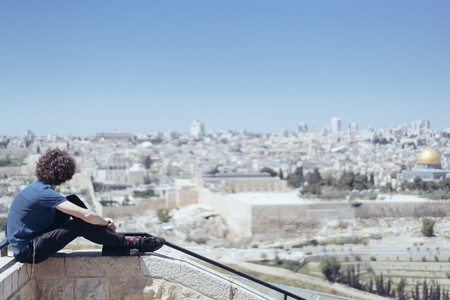 Getting drunk while drinking Arak

Israel’s unofficial official drink is Arak—the local take on ouzo or pastis—the anise-based booze. Getting drunk while drinking Arak in the summer heat is something truly Israeli.

During high school, some Israelis go on a trip to Poland to see what remains of the Nazi camps. In between Holocaust museums, many Israeli teens find themselves abroad without their parents for the first time in their lives.

Flying to India during Israel’s “rumspringa”

After completing their mandatory army service, most Jewish Israelis fly abroad “to find themselves,” usually in India or South America; it’s the closest thing Israelis have to the infamous Amish rumspringa.

Click, clack, click, clack. Are you going insane? No, it’s just the sound of 25 simultaneous games of matkot—a form of tableless ping-pong with no points and no purpose other than returning the ball to your co-wacker. To some, the sound they make is music, and to others, it’s hell; however, to everyone, it’s the sound of Israel’s beaches. 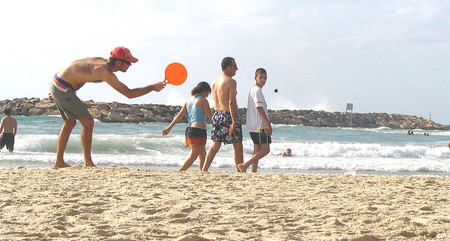 Playing matkot on an Israeli beach | Shira Gal, Wikipedia
Give us feedback