13 Things You'll Only Learn If You Visit Israel 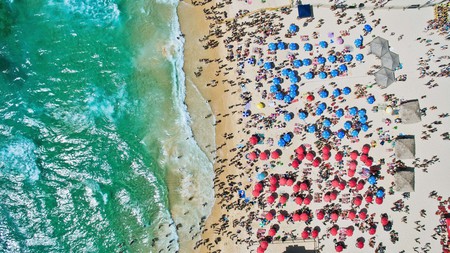 Israel is a place like no other in the world, a young country with such a variety of people, religions, traditions and ideologies, not to mention landscapes and sites. It is therefore very open-minded and a perfect ground for exploring. While you can, and should, prepare before visiting Israel, there are some things you just have to experience for yourself to fall in love with this country and its people.

There is an app for everything

Known as ‘the start-up nation’, Israel is one of the world’s leaders in terms of high-tech ideas and inventions. This, along with the Israelis’ boldness when it comes to starting new companies, makes for an app for everything: ordering food, coffee, translation, taxis, buses, trains, whatever you may want to ask – there is an app for it. Make sure to download WhatsApp, Getaxi, MOVEit, and Waze before getting to Israel and you’ll be good to go!

Israel is not a camel-riding desert land

Since Israel is a relatively young country set in the Middle East, it is often conceived as a primitive, camel-riding desert. However, that is very far from the truth. Israel is, despite containing incredible desert landscapes and an abundance of archaeological sites, quite modern and innovative and a leading hub for high-tech. It’s also famous for its lifestyle and food culture, not to mention its beautiful sandy sceneries. 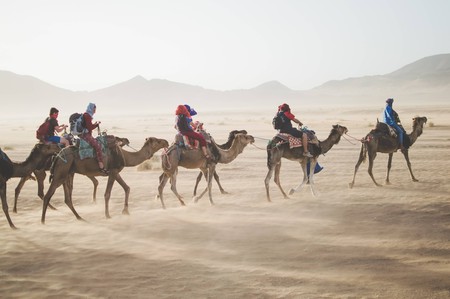 The tranquillity of Shabbat

In Israel, the week starts on Sunday and ends on Saturday – known as Shabbat. Unlike Sunday, Shabbat in Israel offers a truly remarkable quietness. There will never be traffic jams as the religious population doesn’t drive or operate any kind of machinery on that day. In some cities, everything will be closed. However, in Tel Aviv, cafes and restaurants stay open and offer brunch menus during the day.

This is something you will definitely notice on your own. Israelis are always in a rush, always think they know a faster shortcut and always feel entitled. All of these make Israeli drivers, although never with bad intentions, slightly scary when it comes to the road, so keep that in mind whenever you consider jaywalking. 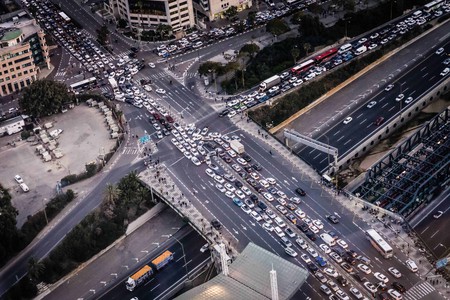 Time is an ambiguous concept

Being 10 minutes late for a meeting is not only not rude, it is quite the norm. This is true for almost anything in the country – even buses and trains are usually a few minutes late and meetings and events will never begin at the designated time. As frustrating as that can be, remember that Israelis are open-minded and will also understand if you have a valid explanation as to why you were late and, for example, need a few more minutes of happy hour.

The sanctity of breakfast

The most important meal of the day is much more than that in Israel, it is the most important meal, period. While the standard Israeli breakfast contains eggs, salad, bread, pastries and an abundance of spreads, opt for a shakshuka to feel like a true local. On weekends, most restaurants offer unique brunch creations or a buffet – make sure to book your spot in advance for a delicious, healthy and hearty breakfast. 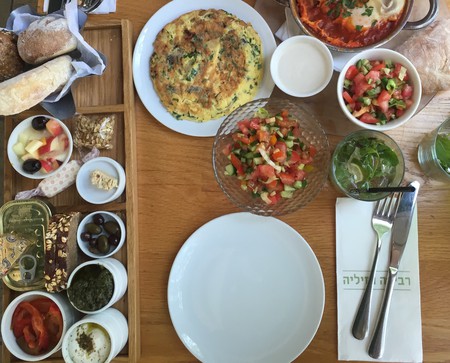 Safety is not an option

Since Israel has suffered its fair share of terror attack and wars in the past, the country and its population are very used to having a security post at the entrance to every public space, museum, shopping centre, restaurant and club. It may look alarming but keep in mind they are all here to keep you safe and these precautions are taken only for your defence.

This is not a war zone

Sadly, many people around the world know Israel only from the news and come to think of it as an endangered war zone. That is far from the case. Although there are unfortunate incidents, in general, Israel is quite a safe place. Israelis are always on alert and security guards are placed at every public spot, so you don’t need to worry about walking around the streets, although it’s always better to have an eye out. 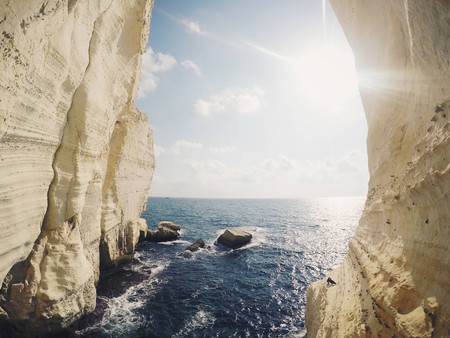 One thing that is funny about Israelis is that they are all somehow related. Tell an Israeli you’re from Boston and they will start asking: ‘Do you know….? We went to college together’, tell them you are a doctor and they will start telling you about all the doctors they know until at some point you’ll find someone you both have in common.

Vegan food can be very satisfying

Israel has the most vegans per capita in the world and the trend is growing rapidly. With a variety of Mediterranean and Middle Eastern spices, fresh produce and tasty vegetables, Israel has an abundance of vegan options. While its most famous dishes are hummus and falafel – both completely vegan – even the breakfast staple dish, shakshuka, can be made vegan (without eggs), making it the ultimate destinations for vegan foodies to satisfy all of their wildest cravings. 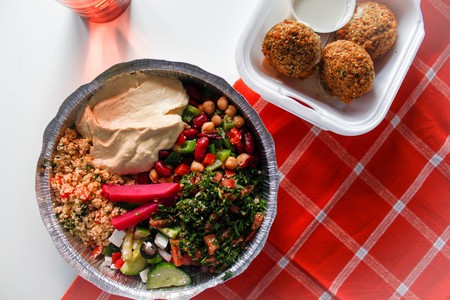 Manners are sometimes left out

Israelis are often perceived as lacking in manners, however, that only derives from their tendency to be very straight-forward. Ask an Israeli how they are doing and you’ll receive a direct and genuine response, rather than the expected ‘fine, thanks’. In the same way, Israelis sometimes give up on the ‘sorry’ or ‘thank you’ expected on several occasions and skip straight to what they really want to say.

All Israelis are family

One of the most common greeting expressions you will hear in Hebrew is ‘Ma Kore, Ach Sheli?‘, meaning ‘what’s up my brother?’, said by anyone from a rebellious high school student to a respected lawyer. All Israelis, especially men, refer to each other as ‘Achi’, meaning ‘my brother’. Israelis are people who have been through quite a lot and survived due to their unity and their strong sense of brotherhood as well as the belongingness Israelis give one another. 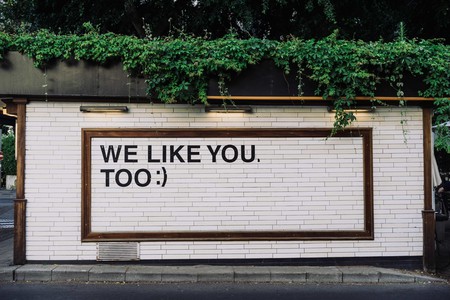 Israel is made up of many ethnicities, religions and faiths

Israel’s population varies from Orthodox Jews to completely non-religious atheists, and a whole spec of levels between them, as well as a very big Arab community, both Muslin and Christian and other minorities. The two major groups of Jewish people are of Ashkenazi descent, whose roots trace back to Eastern European countries, and of Sefaradi descent, usually from Arab countries. The variety of origins, faiths and traditions make up a very vital component of Israeli DNA.