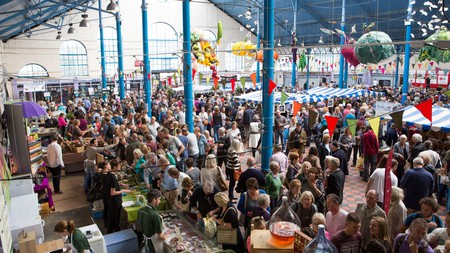 Large-scale festivals and events have returned to the UK this summer and more are planned for later in the year. The pandemic recovery has been hastened by people desperately seeking out new things to do as well as searching out old favourites. We’ve scoured the country – and a little further afield – for a selection of fun activities to cater to all tastes.

With the usual caveat that these suggestions are subject to change, here’s our pick of unmissable live events to take in this year.

Featuring awe-inspiring seafaring adventures, the Ocean Film Festival is back for a live tour around the UK. With international travel still a daunting prospect for many, this is a great way to see other parts of the world. The underwater photography and sheer bravado of some of the participants you see on screen is astonishing, and the best thing is that the venues on the tour take in some of the quieter parts of the country that rarely get a visit from film festivals of this calibre. Bath, Bristol, Birmingham and Nottingham, for example, are all on the list for this one. 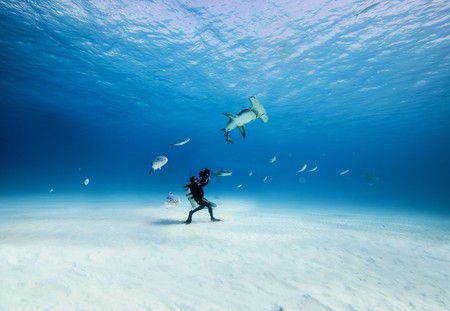 Including a new restaurant and bar in a list like this might seem odd, but when you factor in the theatrics of a Gotham City-inspired venue in Soho it makes perfect sense. The home of Batman is brought to life with incredible detail by a team who have created a space to appeal to hardcore fans as well as casual diners. As you descend from the unassuming street-level façade into a huge space littered with references to the Caped Crusader and his many enemies, you’ll find yourself transported into a comic book world brought vividly to life. There are hidden bars, neon signs, themed cocktails and an interactive element that will knock your cowl off. 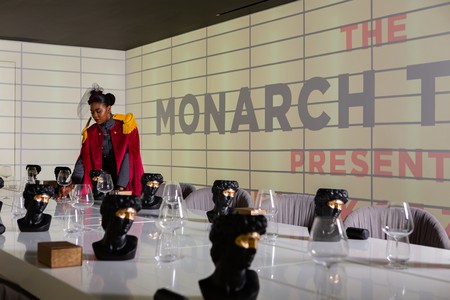 The Edinburgh Fringe is the world’s largest arts festival. The open nature of the event gives musicians, comedians, performers and all manner of entertainers the chance to showcase their talents in front of crowds without having to go through a selection process. Attendees are taking a leap of faith when selecting who to watch, but this also adds a frisson of excitement to the proceedings. There is an official programme to help you choose, but the real thrill comes from wondering the streets of Edinburgh and going in blind. 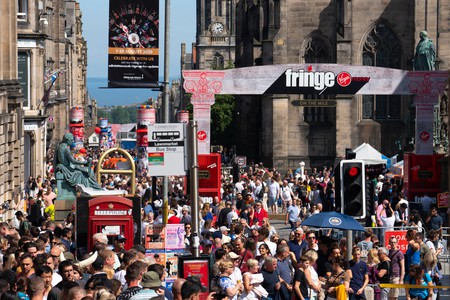 Coinciding with the prestigious RHS Chelsea Flower Show, this gorgeous event gives trendy Belgravia a floral makeover that’s perfect if you’re after a bigger event but without the crowds. There are several installations planned around the area tying in with this year’s theme of a Floral Fairground, with the frankly barmy-sounding floral Punch & Judy show already grabbing the headlines. 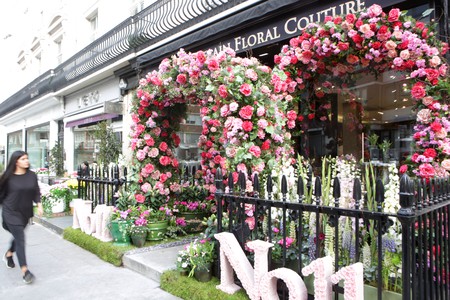 Belgravia in Bloom is an annual event | © Belinda Lawley

Now follow us on this one as it gets a little complicated. Yes, Croatia is not in the UK, but it is on the green list of destinations that Brits can visit, so we’re including it here. The event, presented by Ibiza’s iconic superclub Amnesia on the Island of Pag, promises to be an unforgettable week of partying on the northern coast of the Adriatic Sea. The stunning open-air venue is perfect for this event, especially as the clubs in Ibiza remain shut for the summer 2021 season due to Covid-19 restrictions.

Football fever undoubtedly gripped the nation this summer. The delayed Euro 2020 tournament almost succeeded in bringing football home, but this new entertainment concept is going one step further. TOCA Social, based in the O2 in Greenwich, combines social entertainment, group dining and the most popular sport in the country. Designed for all ages and skill levels, TOCA Social has combined technology with rudimentary football elements to create a fun gaming environment that will help reunite friends and family. 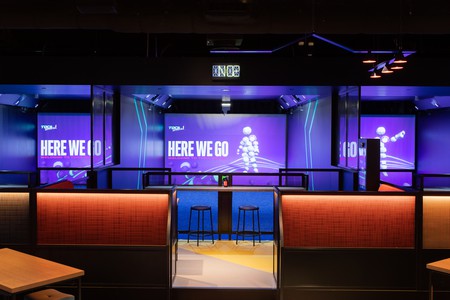 Welsh delicacies await in this foodie event across the town of Abergavenny in September. Last year’s event was virtual, but this time the majority of activities can be enjoyed in person. The festival began in 1999 when two local farmers decided to do something about the dwindling confidence customers had in British produce. You can expect top-class chefs, lots of locally sourced ingredients and a full belly at the end of the day. 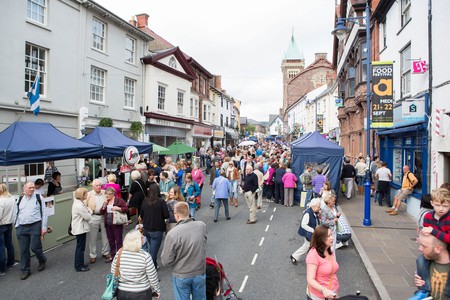 Eclectic doesn’t even get close to describing the lineup at this year’s Isle of Wight Festival. Tom Jones, David Guetta, Primal Scream, Sophie Ellis-Bextor, All Saints and the mighty Shed Seven will all be performing. If you can get your head around that, then you’ll be ready to fully embrace a festival that has evolved from its early days as a “flower power” staple to one that now regularly attracts nostalgia lovers. If you’re planning a trip, there are some great hotel options on the island or you can stay in nearby Portsmouth and take the ferry across. 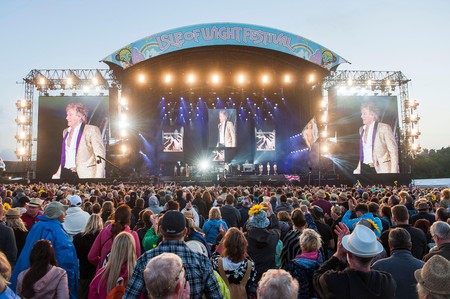 Just on the cusp of winter, the London Film Festival manages to get some of the most exciting titles of the year just before they go on general release for awards consideration. The best films tend to get picked up by festivals elsewhere first (such as Venice, Toronto and Cannes) but this event actually allows the public to see everything the critics review. There’s a wide array of cinemas to visit across the capital, as well as great screen talks to enjoy at the British Film Institute. 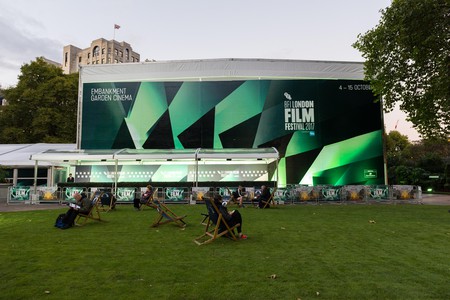