How Climate Change is Solving Grisly Mysteries in the Swiss Alps

Marcelin and Francine Dumoulin disappeared in the Swiss Alps on August 15th 1942. They were only discovered recently thanks to the Tsanfleuron glacier’s steady retreat.

Bernhard Tschannen, CEO of Glacier 3000, told National Geographic that the glacier shrinks by as much as a meter or a meter and a half every year. It’s a trend that’s occurring across the Alps, and across glaciers around the globe.

In a 2013 study by the World Glacier Monitoring Service, the organisation’s CEO Michael Zemp remarked that the loss rates around the world are “historically unprecedented”. 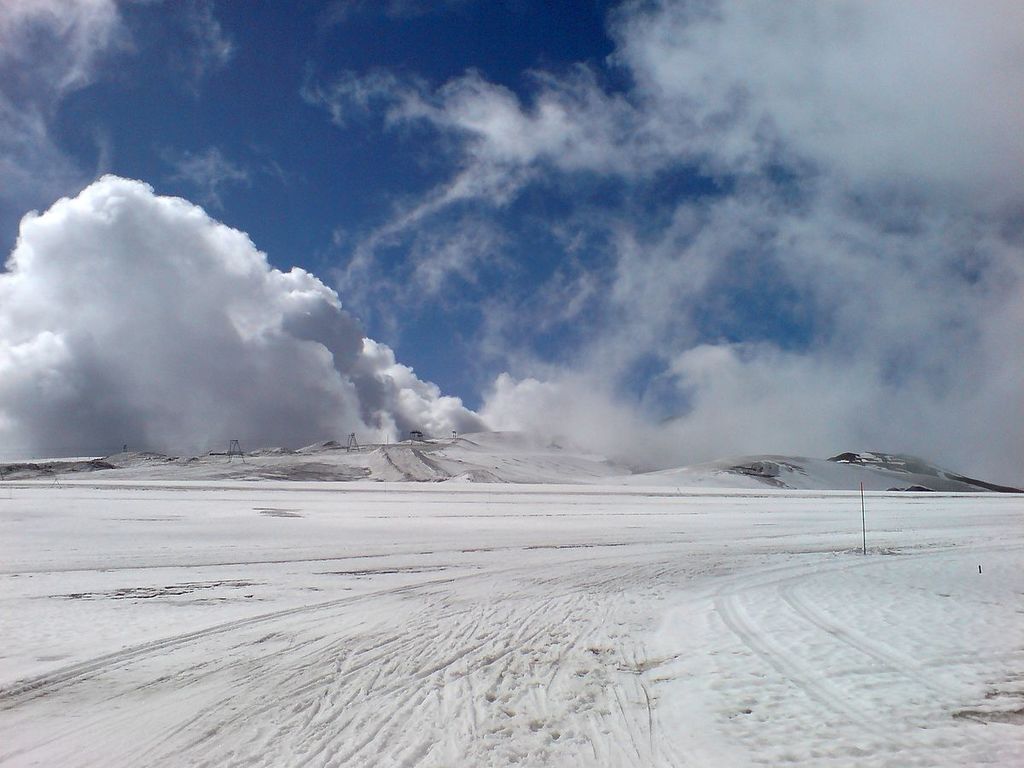 In the Swiss Alps, this climate incurred glacial retreat has uncovered several unsolved mysteries in the past years. Marcelin and Francine were found clad in clothing dating back to World War II. “We think they may have fallen into a crevasse where they stayed for decades,” Tscannen explained to the Tribune de Geneve, Geneva’s local newspaper. “As the glacier receded, it gave up their bodies.”

The couple had gone to milk their cows when they met their tragic end. The discovery has brought relief to their family who say they spent their lives looking for their parents, hoping to be able to give them a proper funeral one day. “I can say that after 75 years of waiting this news gives me a deep sense of calm,” Marceline Udry-Dumoulin, the couple’s daughter, who herself is now 75 years old, said.

As the ice continues to retreat, it’s likely that more bodies will be discovered as 280 people have went missing in the Alps since 1925. By 2100, it’s thought that all the glaciers in the Alps, including the 23km long Great Aletch Glacier, will have melted away, unlocking the secrets they have held on to for many years.

It may bring relief to those who have lost loved ones, but what is troubling is that the climate is changing before our very eyes and Switzerland’s Alps are living proof if we ever need it. 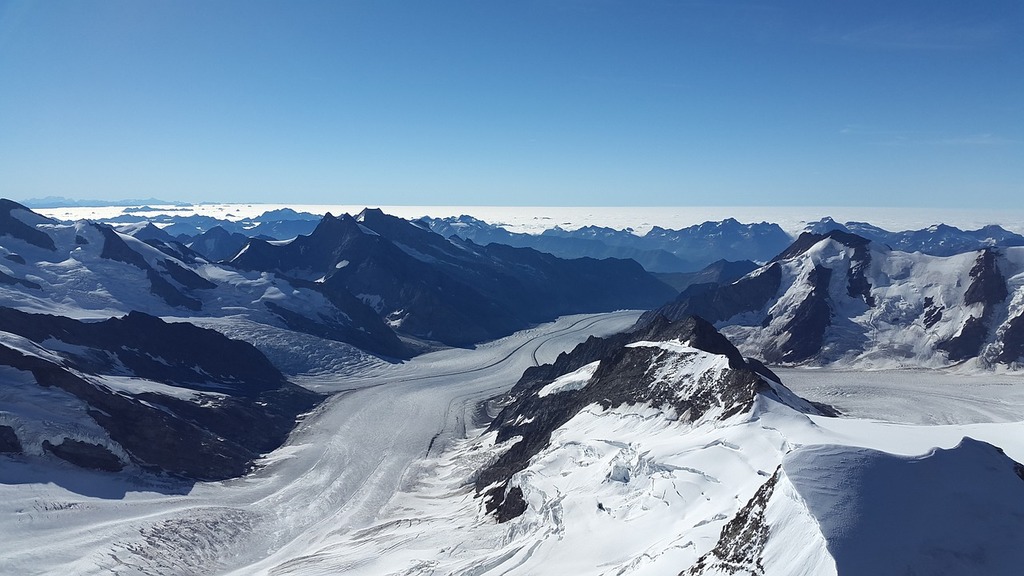 The Great Aletsch Glacier could be gone by 2100 | © Simon/ Pixabay