Expensive, Rare Whiskey in Switzerland Turns Out to Be Fake 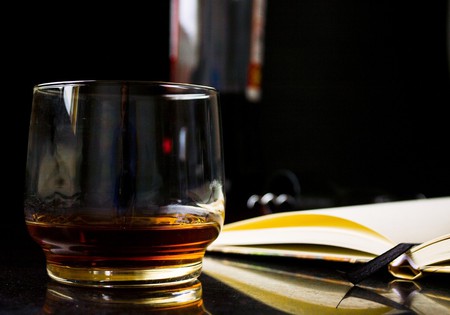 Back in August, Zhang Wei paid around $10,000 for a shot of whiskey at a bar in Switzerland, he was all smiles. But shortly afterwards one Sandro Bernasconi travelled from St. Moritz to Beijing to track Wei down and hand him back his cash. Wei’s smile vanished, as it turns out the 139-year-old Scotch was a total fake.

The whole farce went down at the Devil’s Place Whisky Bar at the Waldhaus Hotel in St. Moritz, a glitzy, high-end ski resort, frequented by the mega-rich. 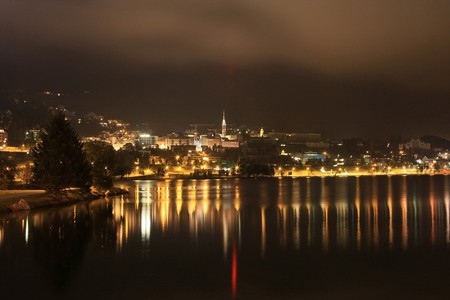 St. Moritz is popular with the rich and famous | © Buschman/ Pixabay

Wei, who aptly writes fantasy stories for a living, thought he’d live out his own dreams and splash his cash on a rare Macallan whisky. The Devil’s Place has been recognised by the Guiness Book of World Records for its huge collection of 2,500 different kinds of whiskey; so, it’s understandable that one would slip by their notice, right? Well, not really.

According to 20 Minuten, who first reported the story, Bernasconi told Wei in August that the Macallan wasn’t for sale. But the author was adamant and was willing to pay the exorbitant price, so they cracked open the bottle. Before it was opened the bottle was priced at around 50,000 Swiss Francs.

Immediately after this high-price sale, there were murmurings about the authenticity of Wei’s dram. So, to dispel the rumours Bernasconi sought out experts from Rare Whiskey 101 based in Scotland. They carbon dated the whiskey and declared: “This is a modern forgery.”

The bottle’s DoB changed from 1878 to somewhere in the early 1970s. Its price plummeting in the process.

“We very much hoped that the whiskey is real,” Bernasconi told 20 Minuten. “Sure, I’m a bit disappointed, but we wanted to know the truth.”

Cue his trip to Beijing, where he went to dinner with Wei, apologised and handed him back his money.

The lesson here is rather clear; be a little sceptical. While this cannot be said to be a scam of the sort that tourists are often exposed to, whenever there is an inflated price attached, maybe you should consider keeping your cash in your pocket. We think Mr. Wei will probably be doing the same from now on.