The Most Spectacular Places to Cycle in Sweden 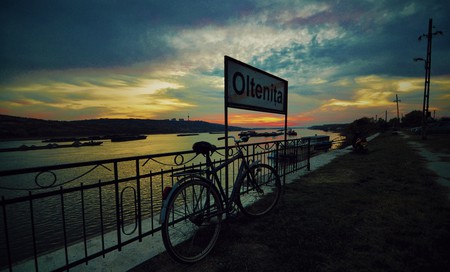 With its long-winding roads and routes dedicated to cycling both in the cities and spread across the coasts and inner-rural byways, Sweden is jam-packed with spectacular places to cycle. So whether you’re looking for a quick and refreshing spin through busy streets or a days-long journey that will take you through the countryside, here are some of the best places to get spinning.

This trail is a 220 km (136.7 mile) route that takes riders through the stunning-inland scenery of west-central Sweden. From Vänern in the south up through to the mountains and forests of the north, cyclists pass through villages and towns such as Karlstad, Munkfors, Uddeholm, Stöllet, and Sysslebäck. The entire route is a no-car zone, with parts of it made of asphalt on a disused-railway embankment. Other sections are gravel or country roads, and the entire route is suitable for both cycling and hiking. 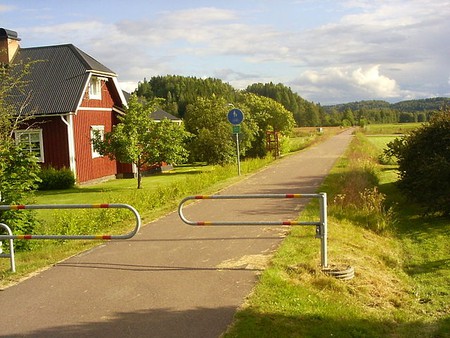 Kattegattleden is Sweden‘s first national-bike route, with a 370 km (230 mile) route on the West Coast that runs from Halland in the south to Gothenburg in the north. Divided into eight stretches, this journey has interesting detours and has places to stay and eat along the way. The unique-coastal setting provides a treat for the eyes, and while the route doesn’t have the mountains of Sweden’s north or of Norway, it’s still challenging enough for cycling enthusiasts who want to push themselves. 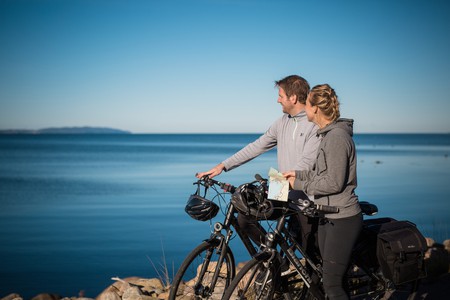 Even before this mountain-bike park (the largest in the Nordic region) opened in 2004, cyclists flocked to world-class ski resort Åre the second the snow bunnies decamped. The park includes roughly 35 trails of varying levels of difficulty and styles, with seven lifts—fitted with special bicycle holders—ready to take visitors and their bikes up the mountain. The bike park also hosts northern Europe’s largest cycling festival, the Åre Bike Festival, in early July, which attracts enthusiasts from around the globe. The perfect place for mountain biking. 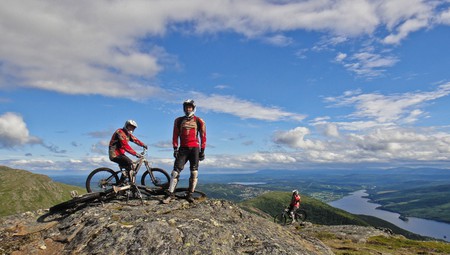 Re is the perfect place for mountain bikers | ©Marcus Hansson / Flickr

With 87 km (54 miles) of long-distance car-free cycling routes along what many say is Sweden’s most beautiful waterways, Göta Canal is one of the most-popular places to bike in Sweden. The route offers a relatively easy-going ride; and with plenty of stops for food, drink, and sleep, this route will take riders through sleepy villages as well as livelier towns. One of the most spectacular passages goes along Lake Vättern, and some sections require boat passage that can be booked beforehand. 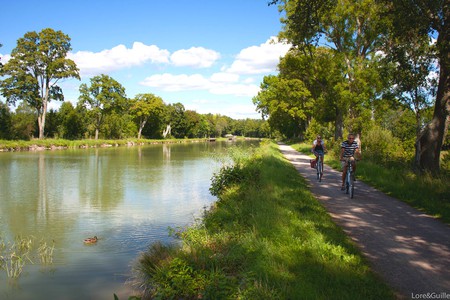 Taking cyclists from the northern town of Haparanda on the Finnish border all the way down to Ystad on the south coast, the Baltic Sea Cycle Route covers an astounding 2500 km (1553 miles) and offers an amazing variety of scenery and experiences. From long-sandy beaches, rolling pastures, and river rapids to still lakes and whispering forests, this is the route for those who want to really see a good chunk of the country while challenging their bike skills. Riders will hit Stockholm, can take detours through the archipelago, and can stop off in quaint-country towns. 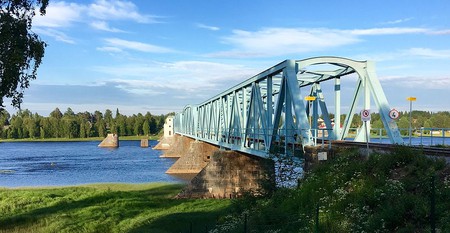