The 8 Types of Swedes You'll Meet on Tinder 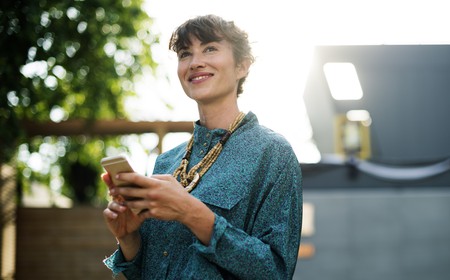 Hopefully you can find a Swede that makes you smile | Pexels

Swedes love Tinder. It’s often said that it can be hard to meet people in Sweden, with some surveys saying it’s one of the toughest places to make friends. Part of this is because Swedes can be initially reticent before opening up to new people and, in many cases, Tinder can help cut out this awkward initial process, inspiring a confidence found easier online. Tinder is particularly popular in winter, as it’s often just too cold to go outside and meet people. It can be a bit of a minefield, so to help out here are eight types of people you’ll probably meet on Tinder in Sweden.

The man with a fish

A sight so ubiquitous on Swedish Tinder it has been the subject of a number of blog posts and articles: it’s almost impossible to go on Tinder without finding at least one picture of a man holding a fish. In one of the best pieces on this phenomenon, Elle magazine declared, ‘Give a man a fish and he will eat for a day. Teach a man to fish and he will go wild on Tinder.’ This is particularly the case when you are using Tinder in a big city where men want to show themselves to be outdoorsy, sporty types in contrast to the many city slickers who never leave the centre of Stockholm or Gothenburg. For some reason, clasping a fish seems to have become the symbol of masculinity and power – the ultimate show of manliness. 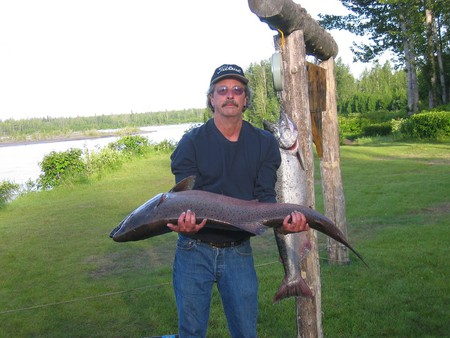 The northerner down south

A North-South divide is not an unusual phenomenon, with many countries experiencing friendly rivalry. However, it is particularly pronounced in Sweden, with 14 of the 15 biggest cities in the country all in the south. This means that the vast majority of northerners will eventually migrate down to Stockholm, Gothenburg or Malmo. These types are easy to spot on Tinder, as their profile will always mention something about how the big city won’t change them and how they will always be a northerner at heart. Any date with them will involve talking about how different it is ‘down here’ and how you don’t know the true meaning of winter until you’ve spent it in close proximity to the Arctic Circle.

Swedes love to travel. It’s almost impossible to meet a Swede who hasn’t been on some kind of gap-year adventure to Bali or South America or Australia. Wherever you go in the world, you always seem to come across a Swede. Tinder, therefore, is littered with photos of travelling Swedes, with each photo successively more exciting and exotically located than the last. In some cases you might even get to hear about how travelling changed their life or changed their perspective on Sweden. However, more often than not, as you dig deeper into their travels, you’ll find that they actually spent most of their time with other Swedes talking about home. 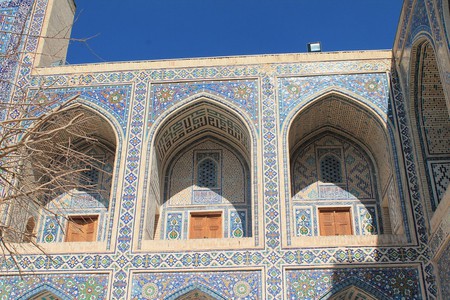 The ‘slick back Swede’

Usually a recent Economics graduate, the ‘slick back’ is always wearing a pastel-coloured shirt, loafers without socks and (most importantly) has their blonde Swedish hair slicked back. Usually from one of the posher parts of a big city, the ‘slick back’ has only ever left the refined surroundings of Ostermalm in Stockholm or Orgryte in Gothenburg to attend the same elite University their parents went to. They are all geared up for a job in finance and ready to take you on a date to a place where the food costs more than your rent; but no worries, he wants to make a show of paying. You may get some fancy dates but don’t be shocked if after a while he stops calling you.

It’s relatively rare to meet a Swede who is just moderately interested in sports. You will either meet those who aren’t all that fussed by the latest football, ice hockey or handball developments, or you’ll meet the sports-obsessed Swede who watches everything. From March to November they’re gripped by football, when that’s over it’s time for ice hockey or even bandy. You can spot them easily on Tinder, as they will no doubt be dressed in their team’s colours and ramble on their bio about how they could never love you as much as Kennedy Bakircioglu or their local footie club. If you’re looking for someone to share your obsession and go to matches with, then it should be easy to find your sporting soulmate on Tinder. If, however, you don’t know your Hammarby from your AIK, then you might want to look elsewhere. 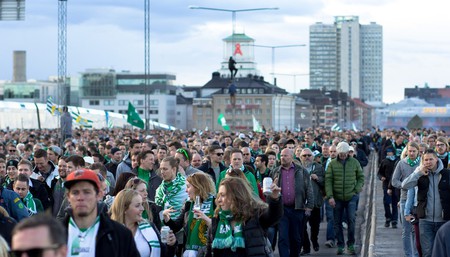 If you match with one of these Stockholmers expect to talk about football, a lot | © Ben Horn / Flickr

Although Tinder can help a lot of Swedes open up, it isn’t always the perfect icebreaker. While being online does cause many people to feel less inhibited, that’s not the case for everyone. On Tinder, sometimes you’ll see someone who looks good but you wonder what they’re like in person, so you tap to see their bio and there’s nothing, not even a solitary line about themselves. This could be because they want to build up a sense of mystique and intrigue – or, more likely, because they have no idea how to show off and sell themselves. It might take a handful of dates to break down these mysterious types and fill in the gaps left by their lack of an initial pitch, but you never know, it could be worth it.

There are various regional variations of the ‘Sodermalm dweller’; in Gothenburg there is the ‘Majorna mixer’ while in Malmo you have the ‘Möllan mingler’. These are the people who frequent only the hippest bars, cafés and galleries in town. They never want to leave their super-cool neighbourhood in case they miss a secret party, a new pop-up shop or an impromptu gallery opening. If you bag a date with one of them, you’ll be taken to a place you’ve never heard of to try the latest dish or drink composed of all kinds of new and weird ingredients. You’ll have to keep your finger on the pulse and ear to the ground for the newest goings-on with this person and avoid anything mainstream at all costs. 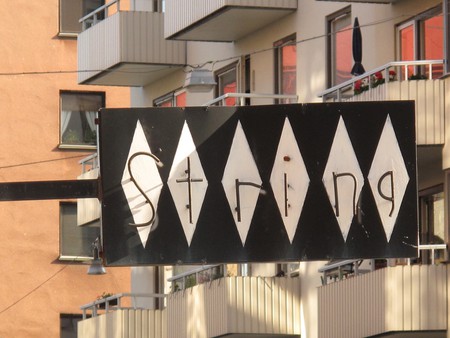 Sweden has become a pretty popular destination for people to come and live. Whether it’s foreign students for a semester, or people looking to start a new life in Scandinavia, Tinder is chock-full of non-Swedes looking for an ‘authentic experience’. This usually means they’ll ask question after question about what they consider to be Swedish things – with IKEA, ABBA and meatballs being particular favourites. They can be very fun to be around at first, as they find everything you tell them about Sweden to be fascinating and fresh. However, after their fifth question about flat-pack furniture, the romance might begin to fizzle out as the novelty wears off.