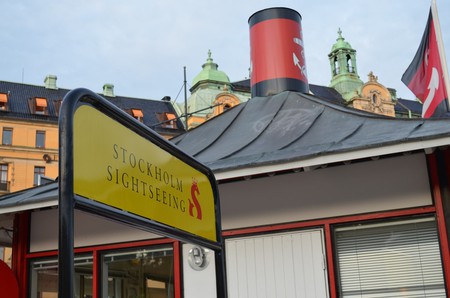 Stockholm is a city with so much to see, yet it retains a community feel | © eGuide Travel / Flickr

Stockholm is not one of Europe’s biggest cities, as it is dwarfed in size by other capitals such as London, Paris and Berlin. It is not even in the top 35 largest European cities in terms of population: places as diverse as Tbilisi, Naples and Cologne all have more inhabitants. However, in terms of cultural clout, it remains one of Europe’s big guns, with musicians, sportspeople, writers and actors who are known across the world. It also has superb art galleries, museums and theatres, and is the largest of the Nordic cities, giving it a unique place within Northern Europe. It even calls itself ‘the Capital of Scandinavia.’ The fact that it is not a large city, coupled with its place as Scandinavia’s capital and the wide range of cultural activities on offer, means that a visit can give you a small town feel along with world-class amenities. You can visit one of the smaller suburbs and feel almost as if you are in a small town, and then hop on the t-bana, the Stockholm underground system, and be in the centre of a buzzing metropolis in 15 minutes. Here are some places to check out if you are looking to enjoy Stockholm’s big-city vibe, and some to explore if you want to experience the small-town kinship in the suburbs. 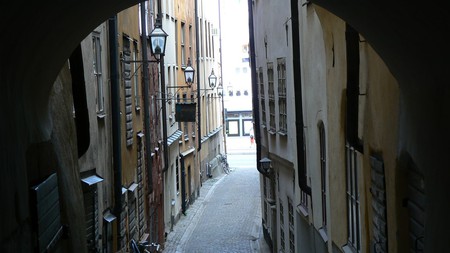 Stockholm manages to be both large and small | © Michell Zappa / Flickr

Östermalm is arguably Stockholm’s most upmarket district, and it’s one that is full of exciting and interesting places to visit. It has a food hall that was first opened in the 19th century and is always a hive of activity, featuring delicious specialities from across the world. The excellent Swedish History Museum houses unique items, such as the Viking Mastermyr chest, that would be coveted by any museum in the world. Östermalm also features a stunning church, the Hedvig Eleonora, where you can climb the tower and get incredible panoramic views. This district even has two different restaurants with Michelin stars, in Gastrologik and Ekstedt. 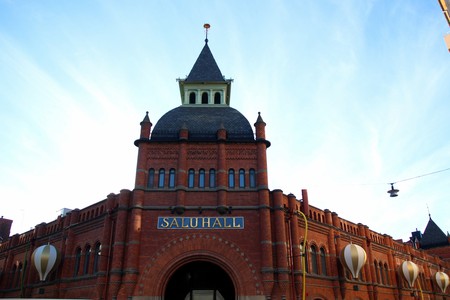 Every major city has its hipster area, the part of town that is full of cool art galleries, unique shops and bars and achingly cool restaurants. For Stockholm, that is So-Fo, loosely defined as the streets south of Folkungagatan on the island of Sodermalm, a part of town that is always full of people hoping to find the next place that everyone will be talking about.

For shopaholics, So-Fo has a number of excellent places, from hipster hangouts like Sneakersnstuff, Swedish Hasbeens and Grandpa, to secondhand shops full of bargains like Lisa Larsson and Stockholm Stadsmission. For those looking to find the next big artist, SoFo has some great small galleries, such as Galleri Axel and Gallery Steinsland Berliner, that always have new and exciting exhibitions. For foodies, restaurants like Nytorget 6 and Meatballs for the People are very popular, while cafes like Cafe String and Urban Deli are always full of Stockholm’s coolest people. 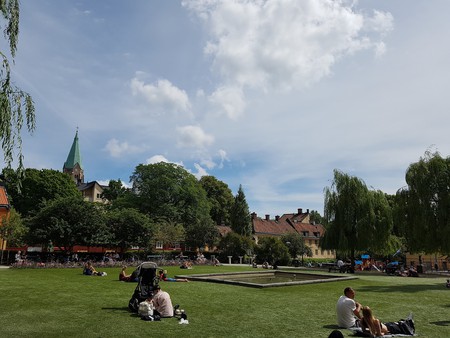 If you are ready to escape the centre and find a more peaceful and relaxed atmosphere, hopping on the t-bana and heading out into the suburbs is a great way to see how many Stockholmers actually live. The centre is fantastic, but in many ways, it can sometimes feel more like part of a guidebook than an authentic local experience. Hokarangen is the second-to-last stop on the green line and has a number of great places to visit.

In terms of cafés, it has the lovely Cafe Amanda that feels like a real community centre, and there is a fantastic Italian restaurant called Il Contadino. You will also find a quirky secondhand shop where you can grab some bargain Swedish furniture. There is even a superb art gallery called Konsthall C, as well as Pang Pang brewery, which makes exciting and innovative beers. Going out of the centre can be highly rewarding, as there are still excellent places to visit, but you will also enjoy seeing people chatting on the high street or in a familiar local spot. In these small-city places, the community feel is palpable. 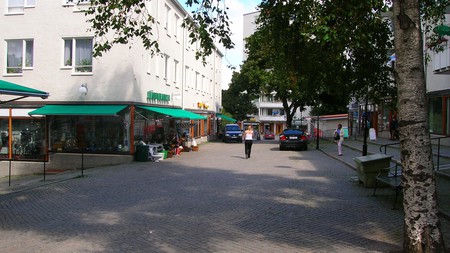 If it is the great outdoors you are hoping to experience, as opposed to soaking up a communal vibe, Stockholm also has plenty of great choices. You can go from being in one of Scandinavia’s busiest stations to a nature reserve in less than 20 minutes. If you hop off at Gangplank subway stop you will be right on the edge of Judarskogens Naturreservat, which was the first nature reserve to be opened in Stockholm. It has a stunning lake and a number of beautiful running routes. That’s not the only thing to do out in Angby: there is also the charming Astrids restaurant, which serves classic Swedish food. It feels amazing to be standing in a peaceful and expansive nature reserve with the knowledge you can be back in the centre of Northern Europe’s biggest city so quickly. 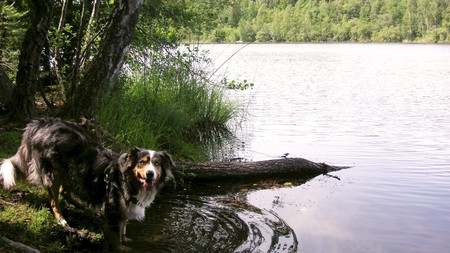 The best of both worlds

Stockholm, then, is a city that has something for everyone, in close proximity: you can feel as if you are in a small town, eat in a Michelin-starred restaurant, frequent a super-cool sneaker store and wander around a nature reserve, all in one day, with minimal travel. Stockholmers are never short of something interesting and enjoyable to do.