Why You Should Visit Sierra de Hornachuelos Natural Park in Córdoba, Spain 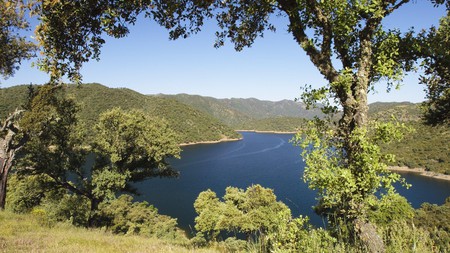 The Sierra de Hornachuelos Natural Park, among Andalusia’s wildest and most beautiful natural parks, is less than an hour’s drive from the city of Córdoba, making it an ideal day trip. Below, Culture Trip looks at the features that make it a must-visit, including its soaring birds of prey, scenic hiking trails and dense Mediterranean forests.

To admire the landscapes 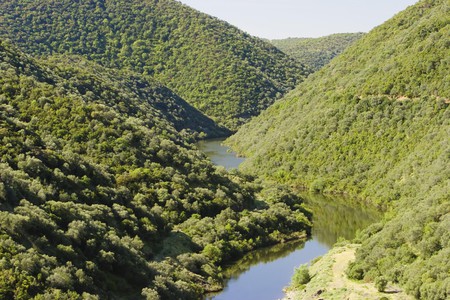 The Sierra de Hornachuelos Natural Park makes up one-third of the UNESCO-designated Dehesas de la Sierra Morena Biosphere Reserve, along with the Sierra Norte in Seville and Huelva’s Aracena y Picos de Aroche. Most of the park comprises valley forests surrounding its three rivers: the Guadiato, Bembézar and Retortillo. Holm and cork oaks are the most abundant species found in these verdant oases, but you’ll also come across wild olive trees, poplars, alders, willows and chamaerops, the only palm tree native to Europe. The rivers have also created some impressive gorges and ravines.

To spot the wildlife 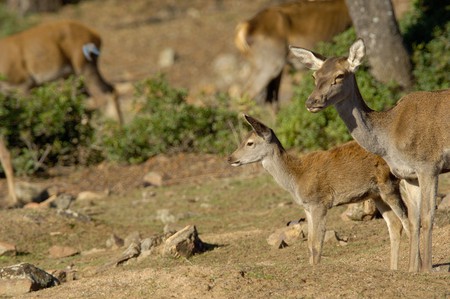 Be sure to pack your binoculars before setting out for Hornachuelos because the park’s lush forests and valleys are home to one of southern Spain’s largest populations of black vultures, as well as griffon vultures, golden, imperial and Bonelli’s eagles, black storks and red kites. The birds of prey can often be seen gliding above the park’s forests and shrubbery, tracking prey hidden in the undergrowth far below. Hornachuelos’s non-winged population comprises otters, bats, wildcats, Egyptian mongoose, deer and boars.

Hiking is the best way to soak up the park’s natural beauty. Short rails include the Sendero del Arroyo de la Rabilarga, a 700m (2,297ft) circular stroll that follows a shaded stream, and the 7km (4mi) Sendero del Guadalora. Both start from the Huerta del Rey Visitors’ Centre outside the village of Hornachuelos (look out for La Paloma, a 14th-century watermill, on the Guadalora walk). For a longer outing, try the 12km (7mi) Sendero del Cordel del Águila, which features some demanding ascents and descents, or the 13km (8mi) Sendero del Bembézar, on which you’ll pass the 15th-century Los Ángeles convent and enter prime black vulture territory.

To visit the whitewashed villages 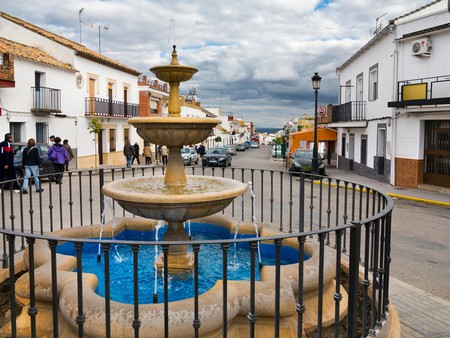 Hornachuelos is dotted with several of the gorgeous pueblos blancos (white villages) that are so typical of Andalusia – the perfect settings for a long lunch or a few tapas. The largest and best for accommodation options is Hornachuelos itself, which sits on the southeastern corner of the park, 62km (39mi) west of Córdoba. Other recommended pueblos include the tiny San Calixto, where you can buy beautiful artefacts made by nuns from the Carmelitas Descalzas convent; Las Navas de la Concepción, situated right in the middle of the park and surrounded by forests and mountains; and San Nicolás del Puerto, a charming riverside pueblo on Hornachuelos’s border with the Sierra Norte. All have tapas bars specialising in the cured meats and game stews native to this area and artisanal shops selling locally produced goods such as honey and olive oil.

The best way to access the park is by car; it’s a spectacular 50-minute drive west from Córdoba to the village of Hornachuelos, where some of the hiking trails start. The road that leads into the village, the A-3151, continues north for the length of the park, with several smaller carreteras (highways) leading off it in the centre. If you don’t have access to a car, San Sebastián buses run a service between Córdoba and Hornachuelos four times a day, and a taxi will cost about €50-60 (£45-54).