This Beautiful Mediterranean City Is Next Year's European Capital of Culture 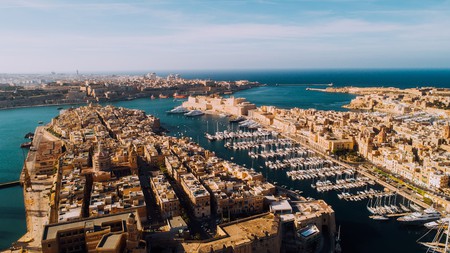 Famous as the location for blockbusters Game of Thrones and World War Z, Malta’s capital city, Valletta, will take centre stage as next year’s European Capital of Culture.

The island, which sits between Southern Italy and Northern Africa, once served as a key tactical location for war-faring nations (in fact Valletta was one of the most bombed cities during World War II). Over the years the island has mixed the old with the new, making it one of the most interesting cultural destinations on earth. 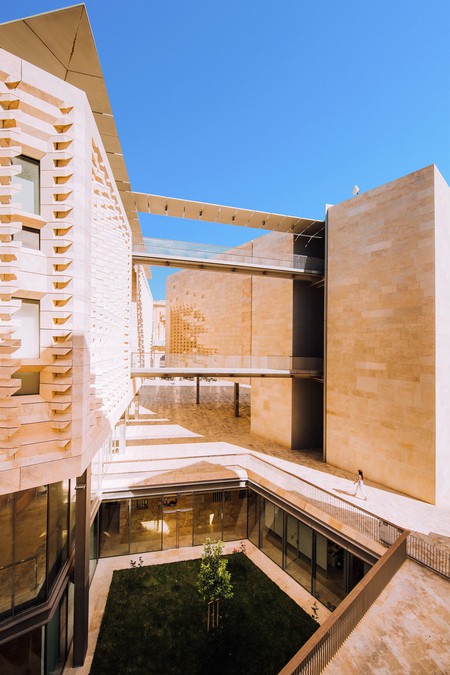 In 2018 Malta invites the rest of the world to participate in a year of cultural events across the island. The Maltese tourist board launched Valletta 2018 at the Museum of the Order of St. John in Clerkenwell, the English headquarters of the Knights Hospitaller, whose symbol, the eight point cross, emblazons Malta’s national flag.

The Mediterranean island will host over 400 events in 2018, half of which are taking place outside the capital city in various localities across Malta and Gozo. It’s predicted that around one million people will participate in next year’s events with some 80,000 members of the public expected to join the opening celebrations, which will last from January 14–21. 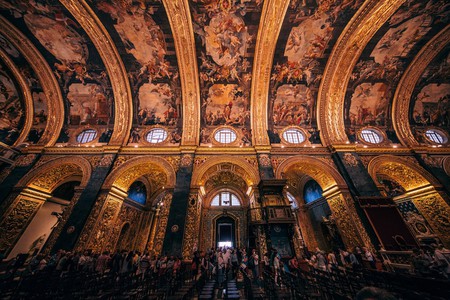 There will be music and dancing in each of the city’s four main squares. Guest performances will include shows by acrobats La Fura dels Baus and contemporary dance troupe ZfinMalta.

Catherine Tabone, executive director of Valletta 2018, said the project “will see the culmination of six years of continuous development which have placed Malta’s culture sector, the capital city of Valletta and the Maltese islands at large on the European Cultural map.” 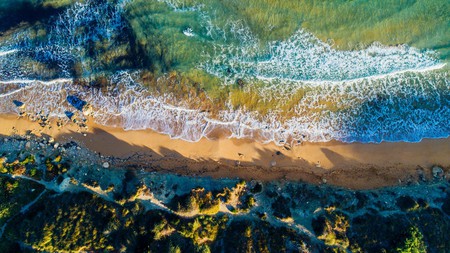 Along with the Valletta Design Cluster (housed in a formerly abandoned abattoir) and the regeneration of Strait Street, one of the city’s most historical thoroughfares, the Valletta 2018 Foundation also plans to open a new national museum of fine arts. MUŻA will occupy the Auberge d’Italie, a historic building originally dating to the late 16th century, once used as the seat and residence of the Italian knights of the Order of St. John.

With an amazing year ahead, Malta is definitely a destination to watch in 2018, not only on the big screen!

You might also like: 22 Images That Show Why Valletta is a 2018 European Capital of Culture and 8 Traditions and Customs Only People in Malta Will Understand.