EUROPE
/
MALTA
/
Things to Do

The Most Beautiful Castles in Malta 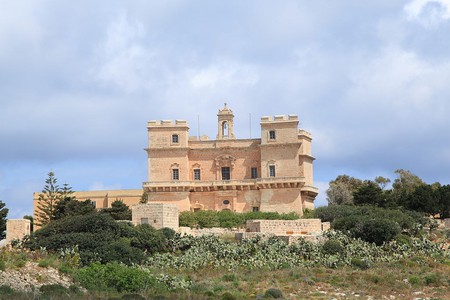 Malta is renowned for its exquisite structures. From the oldest temples in the world to the relatively newly-constructed parliament building in the capital, Valletta, the island is full of intriguing buildings. If you enjoy architecture, Malta also offers palaces, baroque homes and churches in abundance. Depending on where you are on the island, you may stumble across a castle, magnificently built and well worth the time to take a look at. Here are some of the most beautiful castles Malta has to offer.

Formerly known as the Castle by the Sea, Fort St Angelo dates back to the Middle Ages. Initially a castle, it was rebuilt by the Knights of the Order of St John as their headquarters and as a fort to defend Malta against the Turks during the Great Siege of 1565. Taking precedence of Vittoriosa’s waterfront, the fort has more or less remained the same in appearance since the 1690s when it went under reconstruction following the designs of prominent military architect Carlos de Grunenbergh. The fort became a station for British troops between 1800 and 1979, and was classified as a stone ship and referred to as HMS Egmont and HMS St Angelo. Today the fort is open to visitors who can also enjoy a bite to eat in the Officer’s Lounge and pick up some souvenirs. Making for spectacular views across the Grand Harbour, this place played a vital role in shaping Malta’s history. 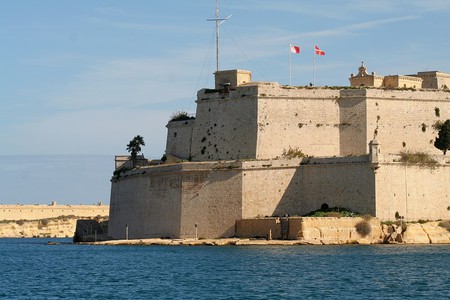 Surrounded by the countryside, Castello dei Baroni sits at the top of a hill in the northern village of Wardija in St Paul’s Bay. Built in 1783, the castle has stood strong through Maltese history and retains most of its original features. When necessary, it has been restored carefully and in keeping with its history. In addition to the castle becoming more and more popular for weddings, the castle is also open to visitors. With a 23-minute audio-visual tour available in a number of languages, visitors are taken through its 900 years of history. Original artefacts adorn the rooms and corridors and the Grand Master’s chapel, bedroom and Supreme Council chamber have all been recreated. The library showcases priceless original handwritten manuscripts. With a coffee shop for refreshments, an onsite souvenir shop and an art gallery, the visit is worth allocating half a day to. Group bookings also have the choice of wine tasting, archery and falconry shows. 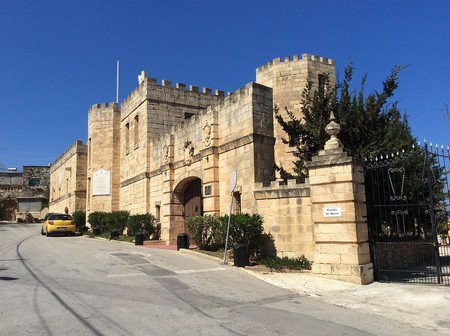 Selmun Palace, although not a castle, was built to resemble a castle and to onlookers may appear to be so. In a quiet area in the town of Mellieha, Selmun Palace may also be referred to as Selmun Tower. In 1607, during the reign of Grand Master Alof de Wignacourt, Selmun Tower was built by the charity Monte della Redenzione degli Schaivi solely as a place to save Christians who had been made slaves by the Ottomans. To assist in the funding of its upkeep, the tower could be rented out by the Knights of the Order of St John as a place to unwind, while the surrounding grounds were used for rabbit hunting. In 2012, the structure was given grade one national monument status by Malta Planning and Environment Authority (MEPA) and is currently in need of restoration. 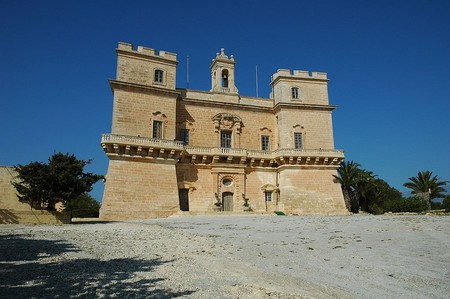 This picture-perfect castle is privately owned and unfortunately not open to the public, however if you are in the Rabat area in the northern region of Malta, it is worth visiting just for some stunning photo opportunities of its exterior. Situated at the top of Tal Virtu plateau, the castle’s owners can enjoy 360-degree views of the surrounding areas, and paying for a trip up to the same plateau will give visitors similar views. The castle sadly lay abandoned for many years until privately bought in the 1990s, and has been restored by the owners to its present state.