The Coolest Neighbourhoods in Malta 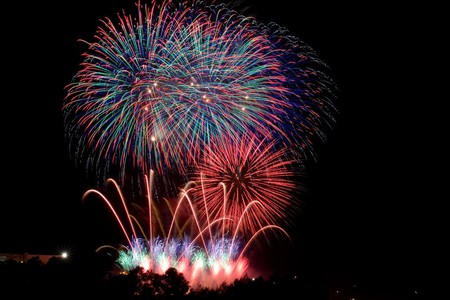 Hidden treasures, works of art, festivals and both historical and contemporary architecture are just some of the things that make certain villages across Malta stand out from the rest. Take a look at these neighbourhoods and discover why they are pretty cool.

Located in the centre of the island, the Three Villages of Malta are so-called due to their close proximity to each other. In fact, in some cases one side of a road belongs to one village and the other side to another. Attard, Balzan and Lija all have their own attributes which make them individually cool, while being a stone’s throw away from each other. All three are typical Maltese villages, retaining many characteristics of Malta from years gone by.

Boasting flower gardens open to the public and orchards full of citrus fruits, Attard has the motto Florigera rosis halo, Latin for ‘I perfume the air with my blossoms’ and nothing could be more apt. The village has been populated since the classical era. Following the Great Siege of Malta in 1565, Attard, along with Balzan and Lija became the favoured area for noble families to build their residences. The most popular of Attard’s gardens are the San Anton Gardens which attract visitors from across Malta. The gardens surround the San Anton Palace and were originally created by Grand Master Antione de Paule, the palace being his summer residence. Today it is occupied by the Maltese President and the public are welcome in the walled gardens, full of flowers and trees that are centuries old. 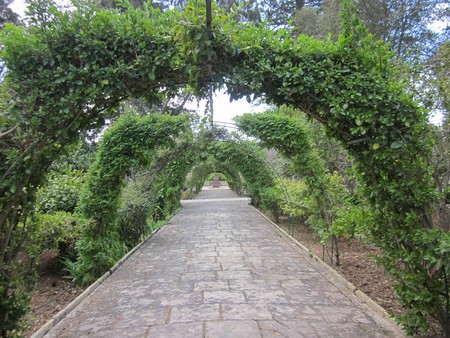 The second of the Three Villages, Balzan became a parish in the 17th century. Previously a village of farmland and quaint Maltese dwellings, the area has become steadily more popular over the centuries, and today has a population of approximately 4,000 and is a sought after area for wealthy families. In addition to the Wignacourt aqueducts, one of the main attractions is the parish church, a Tuscan-style building in the shape of a cross. During Balzan’s village feast, a beautifully carved wooden cross created by Salvatore Dimech and depicting Our Lady and Archangel Gabriel forms part of the processions around the village streets. 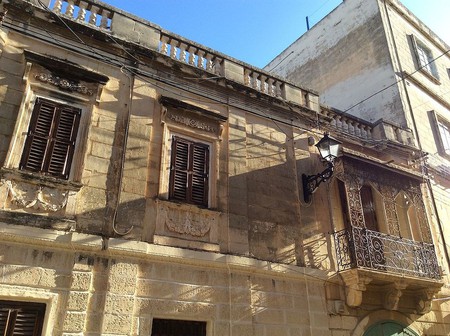 Becoming a parish in the 16th century, Lija’s Baroque parish church stands prominently in the village, yet amazingly, another seven smaller chapels can also be found nearby. Lija is renowned across Malta for its tremendous firework displays. Although during feast time, most Maltese villages put on displays, Lija’s is the one to beat. Winning an international award in Monaco back in 1980 was a huge accomplishment for the tiny village and the dedicated fireworks team strive to keep their displays the most awe-inspiring, attracting hundreds of tourists and Maltese each year to see how it should be done.

Quite often dismissed by visitors, Salina is a small neighbourhood surrounded by the more popular villages of Naxxar, Baħar Iċ-Ċagħaq and St Paul’s Bay. In addition to still having a lot of untouched nature, original buildings, a park and quiet streets where children can safely play, it is also within close proximity to the beach and has salt pans and catacombs that few know about.

Qawra is a popular holiday resort of the island, part of St Paul’s Bay, the village is within walking distance from neighbouring (and equally popular) Bugibba. Filled with places to stay, restaurants, gift shops, bars and entertainment there’s something to keep visitors entertained all day long. Qawra also has the island’s National Aquarium where visitors can enjoy 41 tanks of sealife and reptiles and the island’s only, brand new, Top Gun-themed restaurant and bar ‘Mavericks‘. Living in Qawra has been described by some of the locals as ‘being on holiday all year round!’. 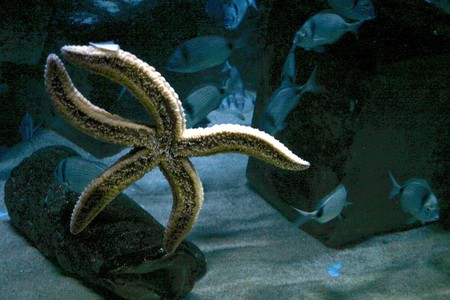 Mellieha has many factors making it a cool neighbourhood. One of the largest sandy and most popular beaches on the island is Mellieha Bay (also known as Għadira Bay) a fantastic spot for water sports or just relaxing and swimming in its shallow azure Mediterranean waters, which stretch on and on. The original Popeye film set is a popular tourist attraction on Mellieha’s outskirts with enough to see and plenty of activities and animation to fill a full day. A beautiful church and square sit in the middle of the village and from here you can visit the island’s largest WW2 air raid shelters, which are open to the public. Hand dug and stretching for over 500 metres, the shelters are a piece of living history and provide insight into how villagers spent a lot of their time during the war. 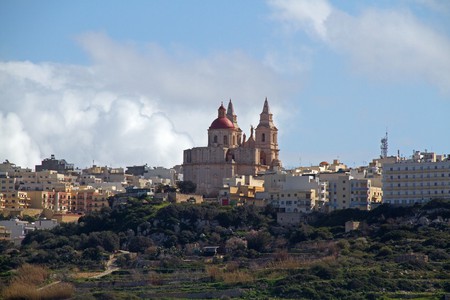