The Best Music Venues in Malta to Check Out 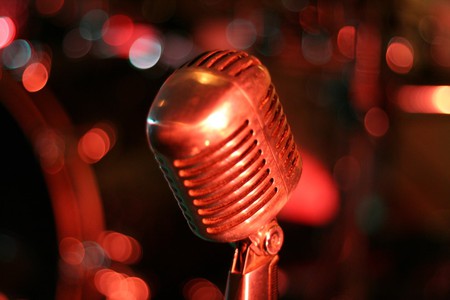 With the rise in popularity of the Malta Song Festival and its status as home of the Jazz Festival, this island’s music scene is on the up. Showcasing local artists and welcoming international artists of all genres, there are many places to enjoy various sounds. From highly acclaimed venues to small and modest bars, the island should not be dismissed when it comes to great music.

During the Order of St John, this conference centre was originally built as a hospital in the 16th century and converted to how it is today in 1979. This impressive building looks out over the Grand Harbour of Valletta and hosts not only concerts but is the island’s main venue for theatrical performances, recitals, exhibitions, conventions and banquets. Covering an area of over 7000m², the MCC includes a main auditorium, a banqueting hall (with seating for up to 900) and smaller halls ideal for more modest special events and occasions. Being one of Europe’s largest conference settings in a historical building, it stands with commendation by holding a Europa Nostra Award for blending its historical setting with state of the art technology. 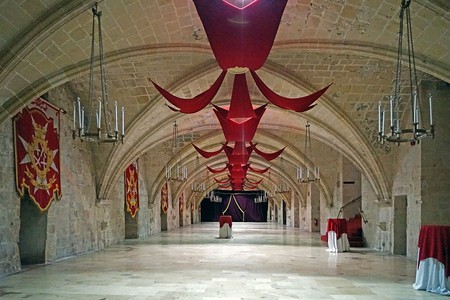 Head for the central town of Gżira and check out popular Casey’s Bar. With an open mic night twice a week, this cosy music bar has gained popularity island-wide by welcoming bands and solo artists to perform covers or their own original songs. Intimate, yet a hive of activity, the bar also hosts live guest musical entertainment every Friday. With each music night being different, Casey’s has given opportunities to perform to musicians of all genres ranging from singers to acoustic bass players to spoons! Also hosting poetry and comedy nights, there’s never a dull moment. And for those customers who can’t sing but love to be involved, there’s always a karaoke night once a week.

Coming up on two years since first opening its doors, The Garage in Ħaz-Zebbug is the live venue for rock, metal and alternative events. Owned by Rene and Darren, well-established in the scene, The Garage continues to go from strength to strength with them introducing hip-hop and hosting gothic festival Dark Malta in 2018. Seeing a gap in the market for a proper venue for rock events, The Garage also incorporates all kinds of acoustic music, living up to its motto of ‘making it a home for everyone’. With an ever-increasing social media following, their five-star reviews and positive feedback from both customers and performers, this place is certainly one to look out for.

Catering for audiences of up to 10,000 seated people, the MFCC has seen concerts from Faithless, Andrea Bocelli and Michael Bolton, to name a few, as well as being the venue for the Malta Song for Europe Festival. The building’s adaptability keeps it ever popular, being able to transform from a large seated area offering both stalls and tiered seating, to a 22,000-strong standing area, to an exhibition space to small, multi-stage areas. Having their own in-house expertise in areas such as lighting and rigging attracts clientele from across Europe. Situated in the town of Ta’Qali, the MFCC is also able to host smaller concerts for up-and-coming musicians.

To find predominantly classical music, a trip to Manoel Theatre is a must. Located in the capital of Valletta, this stunning building was commissioned and funded by Antonio Manoel in 1731. Constructed in a mere 10 months, this Portuguese Grand Master ensured that the theatre would serve as both a haven for the young Knights of the Order of St John and also as an entertainment location for locals. Showing many operas which were in high demand, the theatre continues to do so today along classical concerts. This is such a jaw-dropping theatre that tours are available as well as having the opportunity to experience classical music at its best. 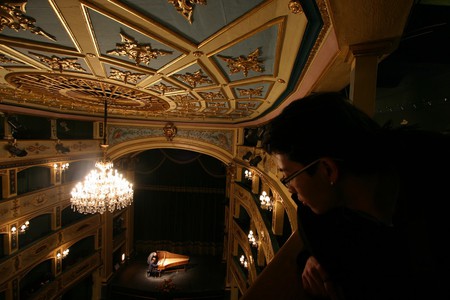