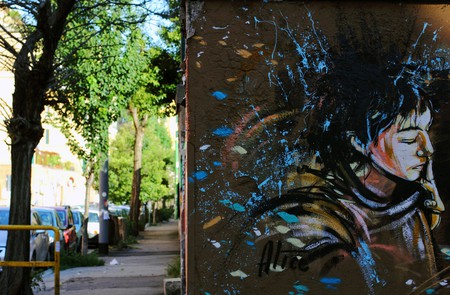 Although not one of the most famous or beautiful parts of Rome, the district of San Lorenzo has gradually gained fame for being home to the city’s bohemian counterculture, as well as its great nightlife, food and atmosphere which combine to make the perfect escape away from the more touristy parts of town.

San Lorenzo is located to the north of Termini train station and is known as the student district of Rome, thanks both to its young, contemporary vibe and proximity to the Rome’s main university (and the largest in Europe) La Sapienza. Much of San Lorenzo was constructed at the beginning of the 20th century as housing for workers at the large factories nearby and this, combined with extensive bombing in WWII, means that the area lacks the picturesque architecture and archaeological sites of other areas of the city. However the trendy shops and eateries which have popped up in the district have given it a gritty charm appreciated by young Romans. Evidence of the district’s industrial past can be seen in the re-purposed factories such as the old premises of pasta factory Pastificio Cerere, now used as a restaurant, bar and exhibition space named Pastificio San Lorenzo. 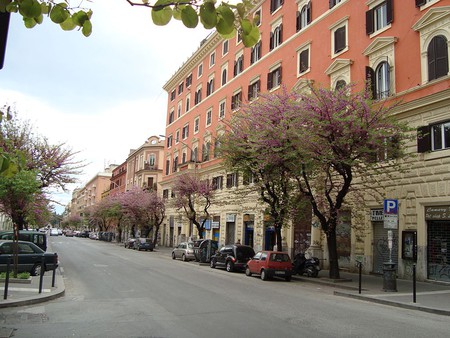 San Lorenzo is renowned for its social scene, and young Romans head here after dark to take advantage of the good-value food and drinks. In the summer, the crowds grab bottles of beer and chill out in Piazza dell’Immacolata, the district’s main meeting point, before heading to one of the cheap and cheerful pizzerias such as Formula Uno or Il Podista. The varied bar scene covers every taste from cosy pubs with beer on tap to hipster hangouts and lounge bar/galleries. San Lorenzo is also famous for its centri sociali, independent, semi-legal social hangouts which organise regular events such as film screenings, courses, live music and dance classes and are centred around Via dei Volsci. 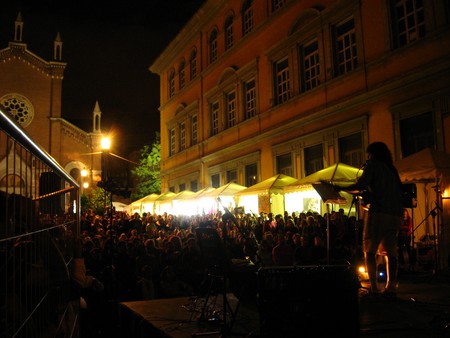 Although San Lorenzo is not one of Rome’s top neighbourhoods for sightseeing, it does have a few options for daytime activities. The church of San Lorenzo Fuori le Mura (St Lawrence Outside the Walls) is one of the most important in Rome and is one of the city’s seven pilgrimage churches. It is home to the tomb and shrine of the Christian martyr Saint Lawrence, and has been a religious site since the 4th century. Also nearby is Rome’s largest and most important cemetery, Campo Verano, which aside from being filled with beautiful sculptures, is the final resting place of many of Italy’s important cultural figures including poets Trilussa and Belli, actors Alberto Sordi, Marcello Mastroianni and Vittorio Gassman, and composer of the Italian national anthem Goffredo Mameli. 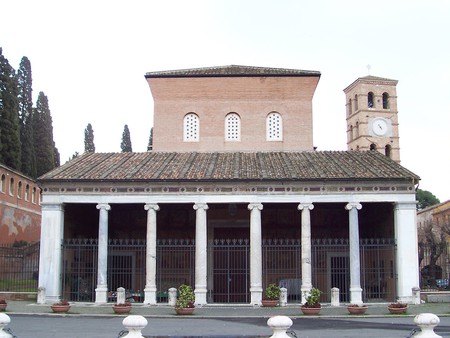 San Lorenzo is home to a wealth of interesting shops and local artisans, ranging from designer boutiques and independent jewellery-makers to art galleries and bookshops. There is also a quaint daily produce market which takes place in the mornings on Via dei Volsci and old-school pastry shops and bakeries which provide a great contrast with the hip and trendy newcomers. Chocolate lovers should not miss a trip to SAID, a shop and bistrot which dates back to 1923 and offers a variety of sweet treats including their famous hot chocolate.

The booming street art scene in Rome has found a natural home in the gritty backdrop of San Lorenzo. Via dei Sabelli is brightened by a huge mural by famed artist Alice Pasquini while works by other big names such as Borondo, C215 and Hogre can also be spotted in the nearby streets around Scalo San Lorenzo. 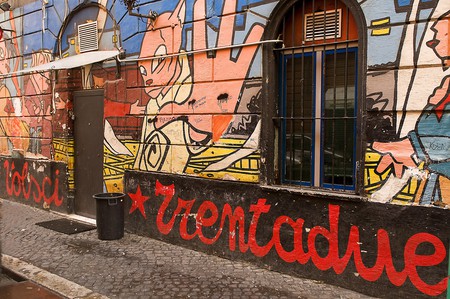 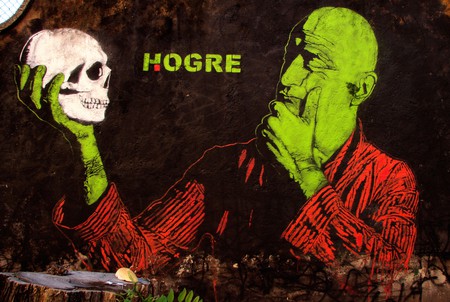