Reasons You Should Book a Trip to Sicily ASAP 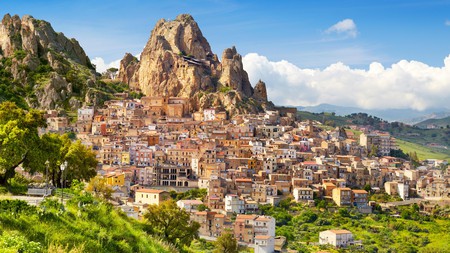 The beautiful towns in Sicily, such as Gagliano Castelferrato, are a major draw for many tourists | © Jan Wlodarczyk / Alamy Stock Photo

Sicily is the largest island in the Mediterranean and has something for every kind of traveller. There are beaches for the sun worshippers, volcanos for the hikers and, for the archaeology buffs, ancient temples and grand Norman and baroque churches. We haven’t forgotten the foodies either. There are lively and colourful markets and desserts to rival any on the planet. Here’s our list of reasons why you need to go to Sicily.

Want to island-hop and visit active volcanoes? Book Culture Trip’s 10-day adventure, which will show you the best Sicily has to offer.

Islands, lots of them 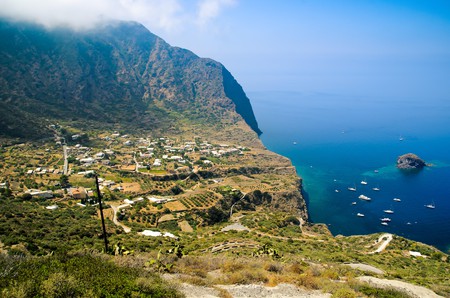 Salina, part of the Aeolian Islands, is one of several islands around Sicily | © Roberto La Rosa / Alamy Stock Photo

An island with its own islands. In fact, Sicily has three sets of islands: there are the seven Aeolians to the north, three Aegadian off the eastern edge, and the Pelagie Islands nearer to Malta and Tunisia than mainland Italy. You have your choice of vibes ranging from the jet set glamour of summertime Panarea in the Aeolian islands, to the barefoot chic of Favignana, to the rugged charm of Linosa. 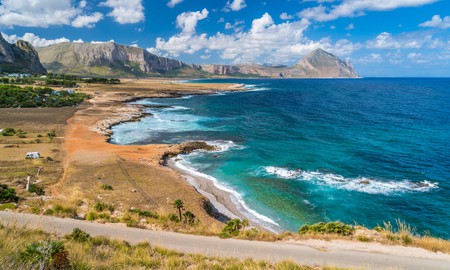 The beach at San Vito lo Capo in northwest Sicily is regularly named among the best beaches in the world, with miles of white sand, rocky outcrops and crystal-clear waters. There are also national parks with long empty stretches of sand and tiny rocky coves on virtually unknown islands. The water in Sicily is calm and warm, with the best time for swimming from June until well into October. 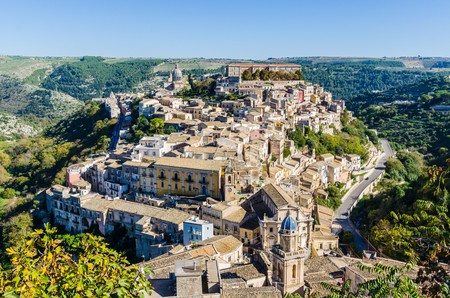 The town of Ragusa is a cultural marvel, with plenty of baroque buildings to explore | © Em Campos / Alamy Stock Photo

In the southeastern corner of the island, there are a cluster of towns that are a baroque architectural wonderland. Noto, Ragusa and Monica are each filled with flamboyant churches and palazzos in soft ochre tones and plenty of swirls. A devastating earthquake in 1693 destroyed this part of Sicily and the result was the creation of new cities and lavish buildings. Look out for details such as elaborate balconies and putti (plump winged cherubs). 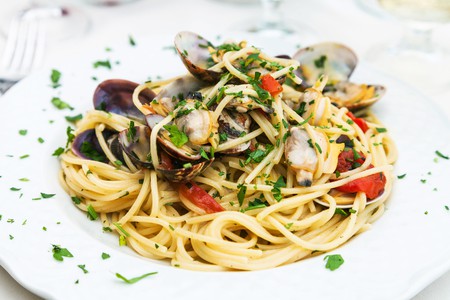 Did you know that Chef Boyardee SpaghettiOs are actually based on a traditional Sicilian dish? Or that it’s perfectly acceptable to eat gelato for breakfast in Sicily? This is just the beginning of the culinary wonders you can find only in Sicily. Look for anelli – which means little rings – in the pasta section of the market as a unique souvenir. Sicilian wines are world renowned, with the reds and whites grown in the ashy volcanic soil near Mount Etna particularly delicious.

You can watch a volcano erupt every night 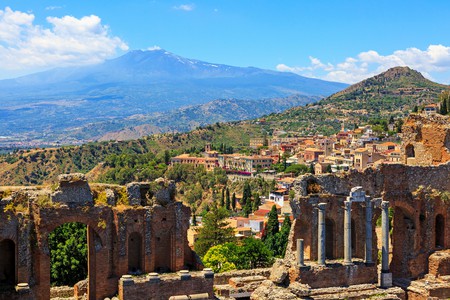 Sicily has two active volcanos, Etna which rumbles occasionally and Stromboli on the Aeolian island of the same name which puts on a nightly show. This volcano has been continuously active for roughly 2,000 years with short bursts of flame and ash. Occasionally you might catch a deep red lava flow from a crater down to the sea below. You can take an evening hike to the top or a boat cruise and watch nature’s fireworks from the sea.

The seaside town of Catania, on the eastern coast of Sicily, is the place to be if you like to stay up late and dance the night away. The city is home to a large university, so start your evening at one of the low key bars in the historic centre. There are brew pubs and live music venues around the Teatro Massimo, and Banacher is a lively nightclub near the beach.