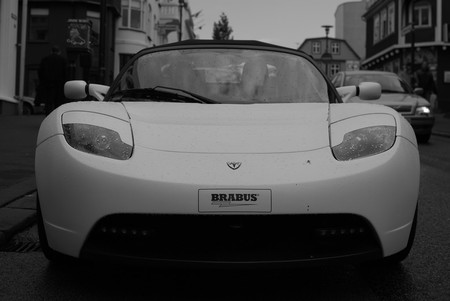 Electric cars have become increasingly more available since 2008, when electric vehicle manufacturing made advances in battery-life. With Iceland typically making headlines for environmentally conscious decisions, it has been relatively slow to hop on the electric-car bandwagon.

The efforts have been pushed by rising concerns over increasing oil prices, as well as an effort to reduce greenhouse gas emissions, which have a detrimental effect on the atmosphere and are a leading factor in climate change. However, plans are in order to build 200 new electric car charging stations around Iceland over the next three years.

Currently, there are only 13 charging stations, with six in the capital area of Reykjavik. Hopefully, with the availability of more stations, electric cars will become more the norm and less the rarity. The recharging of an electric car takes about one hour, while fast-charging stations, three of which will be built in Iceland, cut that time in half. 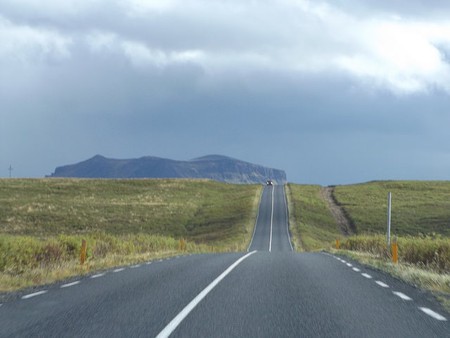 The funding for the charging stations was offered by the Ministry of Industry and Innovation and is allocated to energy utility companies, oil companies, and local municipalities. Though electric cars can be more expensive than gas cars, their advantages pay off in the long run, as the electricity used to run them is clean energy and less expensive, and has no value-added taxes or tariffs. 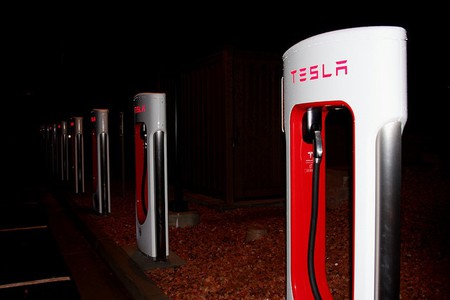 The environmental benefits of electric cars over combustion-engine cars is significant, including a reduction of air pollution as they do not emit tailpipe pollutants or types of soot. They also show significantly reduced greenhouse gas emissions, depending on how the electricity used to charge the batteries has been generated. Electric cars are a much better option overall, as they do not rely on the carbon-led production process of mining, pumping, refining, and transporting.

Iceland’s geothermal energy source combined with an increased amount of electric cars could soon see the country leading the way in environmentally friendly infrastructure beyond what it is already renowned for.