Sziget Festival Budapest | © Rockstar Photographers
Nothing says summer quite like a music festival, and Hungary offers a full schedule of them! From large scale extravaganzas with international acts, to local events featuring Hungarian artists, check out these awesome music festivals across the country.

Hungary’s largest music festival was founded in 1993 and over the years has grown into an award winning musical extravaganza, welcoming international musicians and over 490,000 festival goers. Set on an island on the Danube in Budapest, the unique location and hedonistic atmosphere combine to create a truly memorable experience. Cultural events, yoga classes, music from across the genres and an international set of music lovers can all be found on the Island of Freedom. Taking place over a period of seven days, day tickets are also available.(August 9 – 16, 2017) 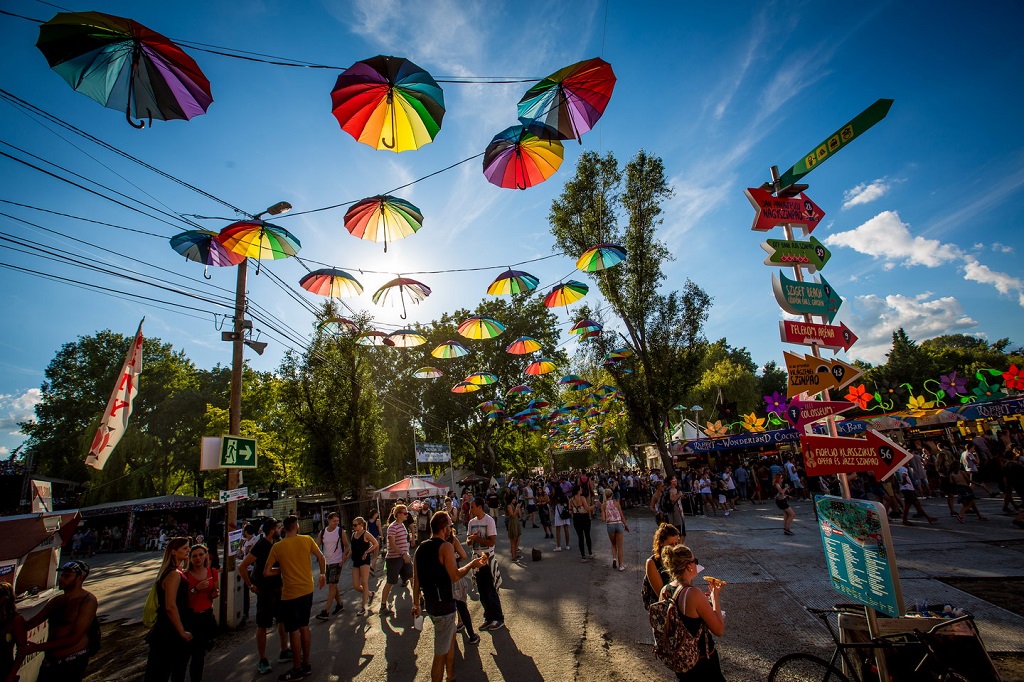 The stunning Veszprém Castle provides the setting for a musical and cultural event which takes place over a number of days every summer. The varied program features performances from world music, opera, jazz and classical music artists. Taking place alongside the Rosé, Riesling and Jazz days, which provide a stage for locally produced wines, artisanal products and Hungarian jazz artists, Veszprém Fest is both a musical and cultural event. Taking place July 12 – 15, 2017. Previous performers have included Emeli Sandé, Chick Corea and Katie Melua.

This established music festival in the northern Hungarian city of Sopron offers a local experience, increasingly popular with international visitors. A diverse mixture of musical genres can be found here, with previous acts to grace the festival’s stages including Thirty Seconds to Mars, David Guetta and Iron Maiden. The 2017 edition takes place June 27 – July 1, Linkin Park were one of the first names announced. They’ll be joined by Imagine Dragons, Ellie Goulding and Years & Years among others. 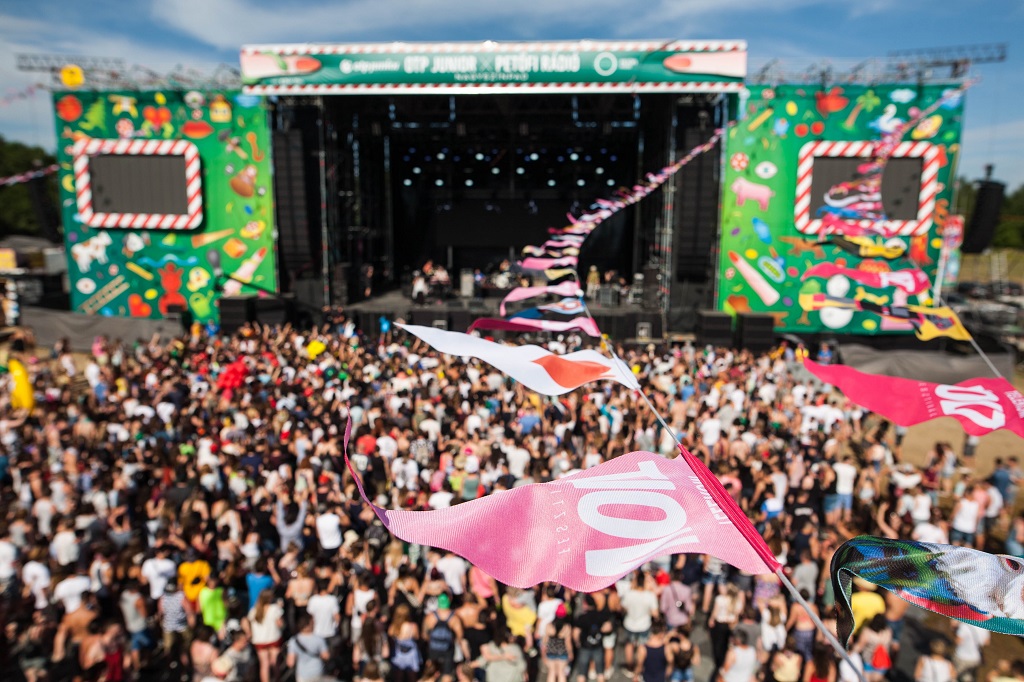 Labeled as Hungary’s largest student party, EFOTT stands for the National Touristic Meeting of University and College Students. Having been founded in 1976, it’s also one of the country’s longest standing and has taken place in a number of locations in its time. July 11 – 17, 2017 sees the festival return to the stunning Lake Velence, where it has been held for the last few years, with artists such as Hurts, Sean Paul, Flux Pavilion and Borgore on the bill.

2007 saw the first edition of this open air electronic music festival, and it’s grown in size and popularity ever since. Held on the banks of the largest lake in Central Europe, Lake Balaton, the festival welcomes both big name performers and lesser known EDM artists. Steve Aoki, Crystal Castles, Brodinski, Seth Troxler, Jan Blonqvist, Richie Hawtin, David Guetta… the list of artists who have performed here is endless. A 24/7 party atmosphere, as well as chill out areas for those who want to take a break from it all and enjoy the Hungarian sunshine, make this a great way to kick off the summer season. Taking place July 5 – 9 in 2017 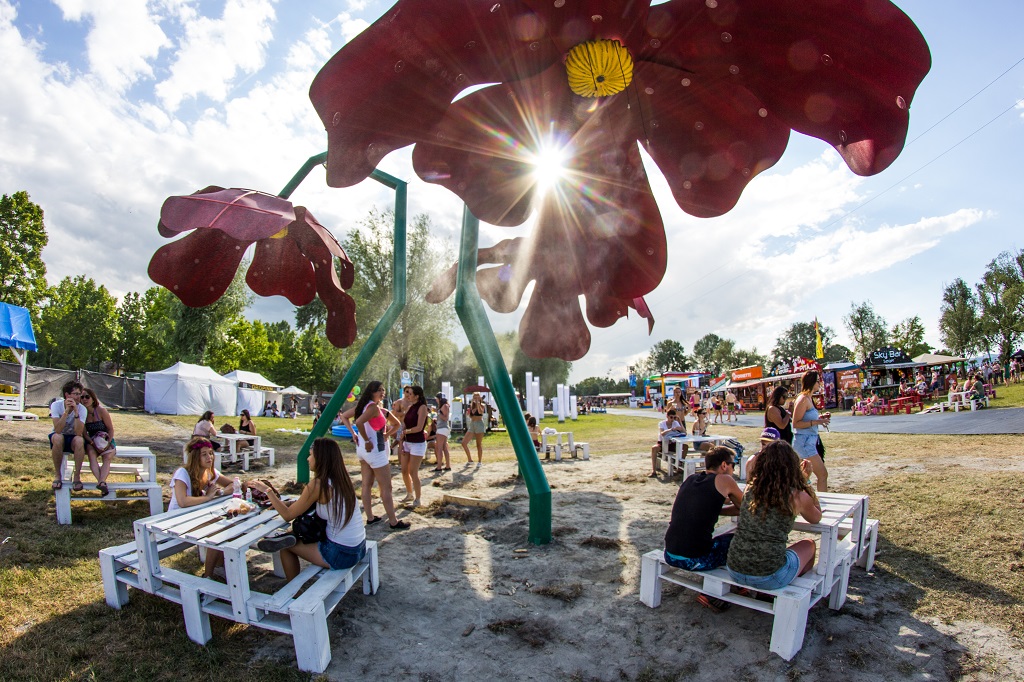 Launching its inaugural edition in 2013, over the few years since its birth this electronic music festival has rapidly risen up the ranks of the Hungarian festival scene. Today, it holds status as a progressive festival with a boutique feel and has won a number of prestigious awards including Best New Festival in Europe at the European Festival Awards. Located on the banks of Lake Balaton, the line up features tech-house, minimal, house and contemporary techno artists. (August 23 – 26, 2017)

This young music festival made its debut in 2013 and joins the many others to be found on the shores of Lake Balaton. Held in the town of Zamárdi, visitors can enjoy an atmosphere akin to a huge beach party while musical performances come from a combination of well known artists and local talent. 2017 sees performers including Bastille, Red Foo and Punnany Massif grace the stage. (August 23 – 26, 2017) 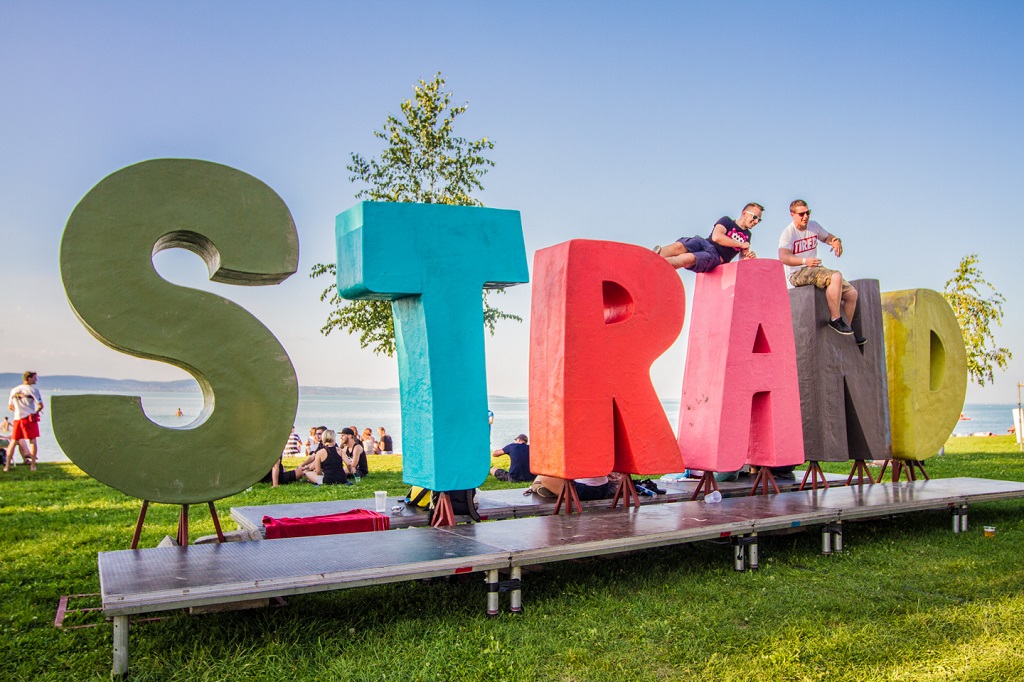 Every summer, thousands music lovers head to the Eastern Hungarian city of Debrecen to enjoy a varied program of musical performances in leafy green surroundings. Taking place July 19 – 23 in 2017, local and international talent provide the music, while there are also film screenings, literary programs and comedic performances.

A self described “psychedelic tribal gathering”, this psytrance festival gets bigger and better every year (without losing its positive, friendly and inclusive feel). 10 distinct areas welcome musical performances as well as fire shows, juggling groups and cabaret shows. There are also massage sessions, crystal therapy and yoga classes. (July 31 – August 6, 2017)

As its name suggests, this is a festival for anyone looking for quality rock performances! Taking place 11 – 16 July, Rockmaraton can be found on an island in the city of Dunaujvaros, just south of Budapest. The 2017 edition will see artists such as Hamerfall Sepultura and Moonspell take to the stage.