Things To Do And See In Wilmersdorf, Berlin 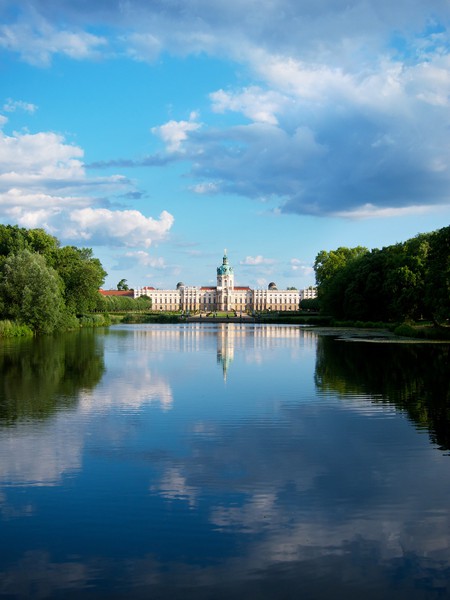 The former Berlin districts of Charlottenburg and Wilmersdorf were combined to form the new Charlottenburg-Wilmersdorf district on the first of January 2001. Situated in the west side of Berlin, this area has attractions for everyone, from historical monuments, to theater, music and to art. We take a look at some of the most interesting spots in this splendid district of Berlin. 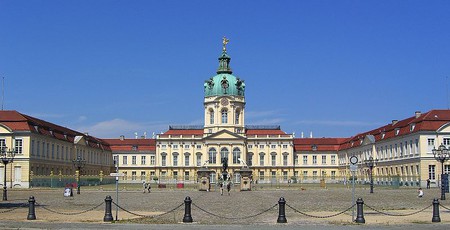 Situated in Charlottenburg, Charlottenburg Palace is one of the largest palaces in Berlin. It was built at the end of the 17th century and was greatly expanded during the 18th century. It includes outlandish internal decor in baroque and rococo styles. A large formal garden surrounded by woodland was added behind the palace, including a belvedere, a mausoleum, a theatre, and a pavilion. Visitors can enjoy the splendid décor of the palace while enjoying a lunch in the palace’s modern restaurant. 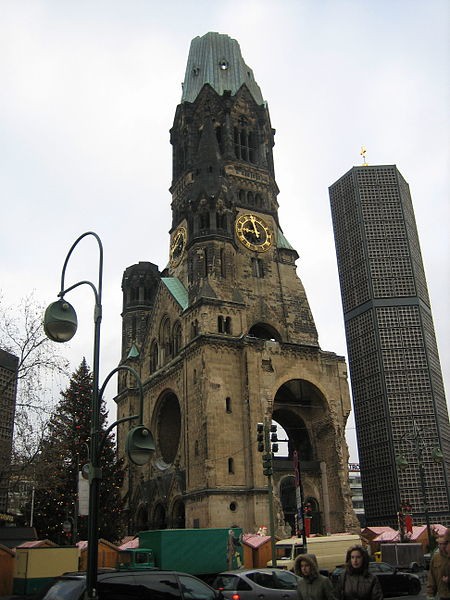 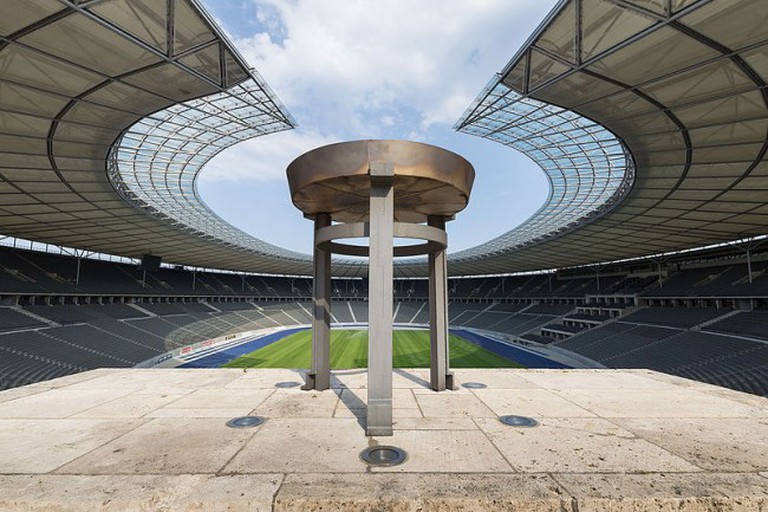 Olympiastadion | © Jan Künzel/Wikicommons
The original church on this site was built in the 1890s but it was badly damaged during a bombing raid in 1943. Today, the Memorial Church is a famous landmark of west Berlin, and is nicknamed by Berliners der Hohle Zahn (The Hollow Tooth). The church has not been restored, in the remembrance of the devastation of World War II. Now it’s a major tourist’s attraction and many events are held here.
Open In Google Maps
Breitscheidplatz, Bezirk Charlottenburg-Wilmersdorf Berlin, Berlin, 10789, Germany
+49302185023
Visit Website
Give us feedback

Olympiastadion is the largest sports stadium in Berlin, Germany. It was first built for the Summer Olympics in 1936 by Werner March. It was renovated in 2004, has won many international awards, and now it is one of the best venues for conferences, entertainment, seminars and sports events. Visitors can attend events here and book guided tours prior to any event. 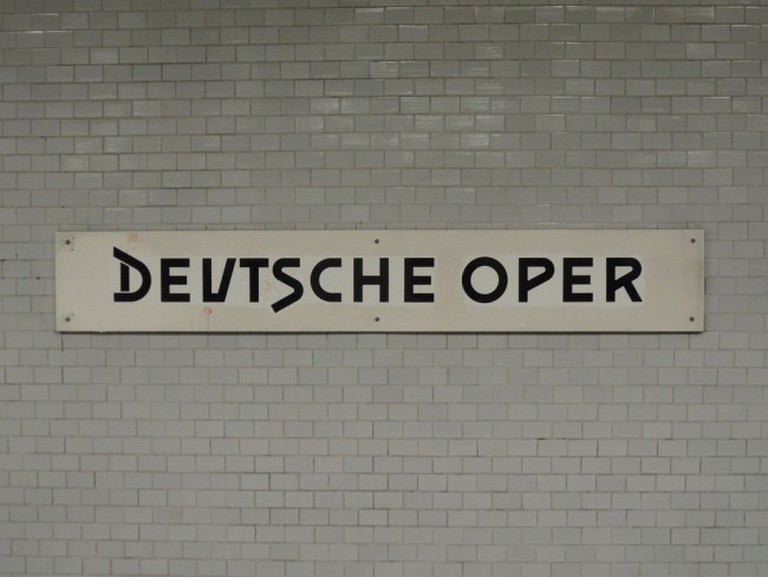 The Deutsche Oper Berlin, ‘the city opera’ is an opera company located in the Charlottenburg district. It is the country’s second largest opera house and also home to the Berlin State Ballet. It was built in 1922, and after World War II it was reconstructed in 1961 by Fritz Boremann. The seating plan in the opera house is very democratic because from every floor and seat the view of performances is clear.

The photographs of Helmut Newton can be found in the neoclassical building of what was formerly an army officers’ casino. It attracts one million visitors every year from all over the world. The museum has various exhibitions of the works of different artists. But there are permanent exhibitions of Helmut Newton’s work, one of the most important fashion and portrait photographers of the 20th century. The Helmut Newton Foundation also shows work by other artists and photographers who enter into a dialogue with Newton’s own work. 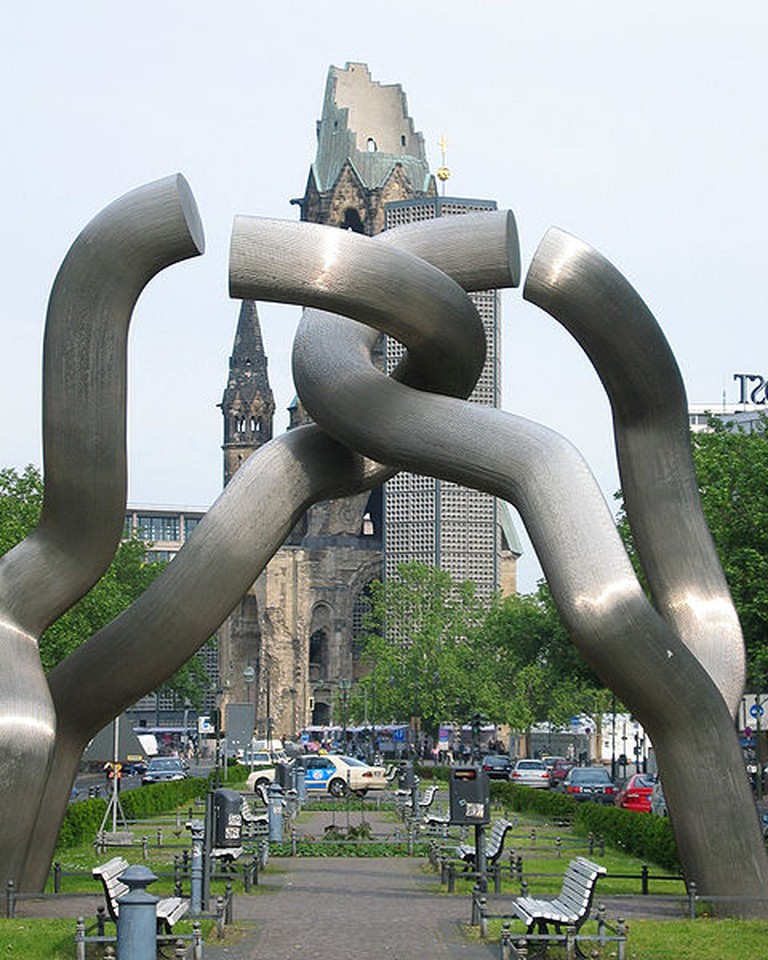 This sculpture in west Berlin has the principal motif of a ‘broken chain’. It was meant to symbolize the severed connections between West and East Berlin due to the construction of the Berlin Wall. 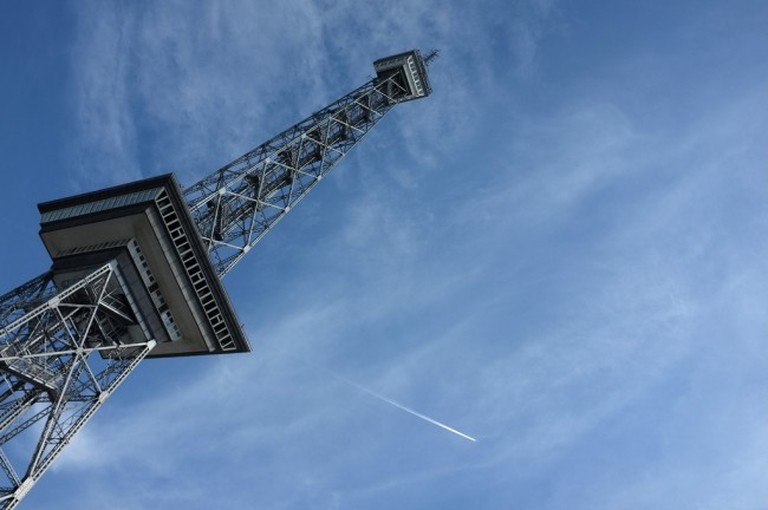 The Berliner Funkturm or Funkturm Berlin (Berlin Radio Tower) is a former broadcasting tower in Berlin. Nicknamed der lange Lulatsch, ‘the lanky lad’, the tower is one of the best-known points of interest in the city of Berlin and, while no longer used for broadcasting purposes, it remains a protected monument.