The Mystery Behind Berlin's Dark Rooms and a Glimpse Inside Them 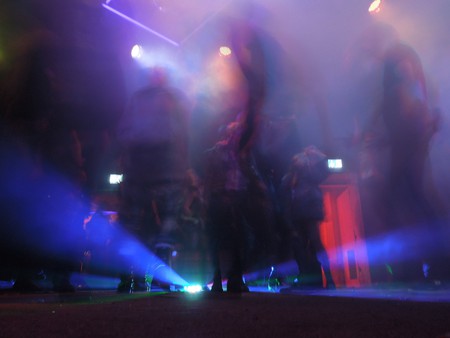 Berlin’s nightlife is ranked amongst the best in the world, famed for debauchery, hedonism and an anything-goes attitude. Techno clubs like Berghain, KitKat and Lab.oratory cater to this ethos of hedonism and excess, blending sex-positive, fetish-driven and open sexual exploration into their experience. With strong gay-roots, these clubs have progressed to include everyone, offering safe spaces, special fetish nights and dark rooms. Shrouded in mystery, these spaces are liberated environments for club goers to explore fetishes and their sexualities.

A place for liberal expression

In the 1980s the industrial, futuristic beats of techno were born in Detroit. Finding home amongst the struggle, this new form of music was a reaction to inner-city decay and as a form of protest for marginalized African-Americans. The roots of this dance music gave a community and form of resistance for the oppressed, an energy evident in the earlier pioneers of this form, such as music collective Underground Resistance. The hard-hitting beats weave a narrative of struggle and serve as a method of escapism.

As techno spread in America, it soon became a soundtrack of gay culture. With gay techno parties, bars and clubs acting as the glue holding these communities together. Offering a safe space where men could gather and socialize. Over time, this underground culture has modernised and grown to be more inclusive. A similar narrative can be found in Berlin’s techno scene, and the dark rooms, often hidden in plain sight provide a unique area for sexually charged, permissive expression. Inclusive and wild, the only rule when inside is respect. 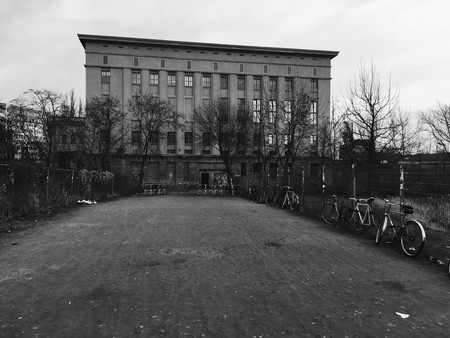 The dark rooms in these clubs and bars dotted around the city are a notable part of Berlin’s progressive and sexually liberated attitude. They work because the people who frequent them utilize the spaces in a safe, respectful manner. To a degree, this is also why places like Berghain and KitKat can be difficult to get into. The bouncers are at the frontier, cultivating a crowd who will respect and enjoy this atmosphere, allowing respect and safety to reign.

Come to play, not to gawk

As such, it’s important to adopt the same attitude if you want to explore Berlin’s dark rooms. No one will mind you popping your head in for a little peak, but ultimately these rooms serve as a place for escapism, and sex. So, be respectful; if voyeurism is your kink, then you’re welcome to explore, play and immerse yourself in the dark rooms. However, if like many curious locals and tourists before you, you just want to see what actually goes down in these mysterious dark rooms, remember a quick look is tolerated, but lingering, laughing or just generally acting like a bit of a disrespectful creep, is not.