The History Of Lustgarten In 1 Minute 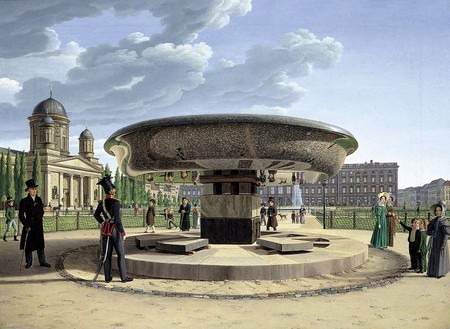 Lustgarten, or pleasure garden, has been around for centuries and has served as many different platforms throughout Berlin‘s tumultuous and variegated history. Rubbing elbows with the Altes Museum and the Berliner Dom, its prime location makes it a hot spot for tourists and lovers of languidness to soak in the views in a vast space that has witnessed a tremendous amount of history.

Lustgarten first saw life in the 16th century, originally operating as a kitchen garden to the Elector of Brandenburg’s Palace. Like much of Germany’s history, the garden suffered from the atrocities of turbulent times, specifically the Thirty Years’ War. Berlin had to go under some reconstruction, and it was Friedrich Wilheim and his wife, Luise Henriette of Nassau, who oversaw the majority of it. His wife along with Johann Mauritz and Michael Hanff, a military and landscape engineer, helped reimagined Lustgarten into the patchwork of majesty it is today. They adorned it with fountains and boundaries and crowned it with the nomenclature it goes by to this day. 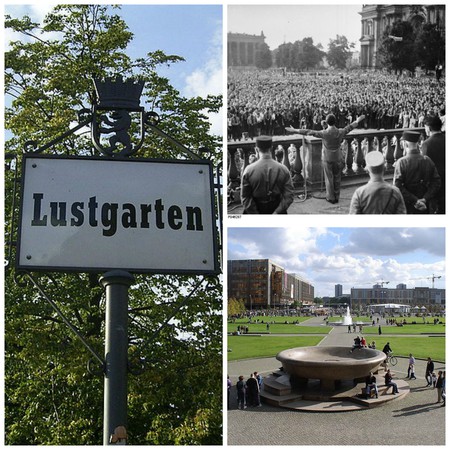 Sadly, this marvelous verdant concoction was turned into a sand-covered parade ground during the rule of Friedrich Wilhelm I, as he was in the process of converting (at the time) Prussia into a militarized state. Later, it was turned back into a park but again was stripped of its lush beauty during Napoleon’s occupation in the 1800s. They didn’t turn it into a sand-covered ground, but they drilled troops there. In the early to mid-19th century, Prussia grew in influence, wealth, and authority. In an attempt to wield its escalating province, it underwent some architectural restructuring in a way to almost symbolically sanctify its greatness.

Karl Friedrich Schinkel, who redesigned much of Prussia, is the infamous architect who implemented many of the iconic buildings on Museum Island that give Berlin its weight in aestheticism to this day. The Altes Museum is one of his pieces and lays at the top end of the Lustgarten. The garden itself was redesigned by Peter Joseph Lenné. Over the years, the garden was the meeting place for various political demonstrations, withstanding the ever-changing tides of various socio politicos, like Hitler. In a post-war world, it had transformed into an urban swamp of devastation. Only receiving slight modifications during the GDR, it saw a full transformation in post-reunification days, harkening back to its original design carried out by Hans Loidl in 1998.