The Best Nightclubs in Alexanderplatz, Berlin 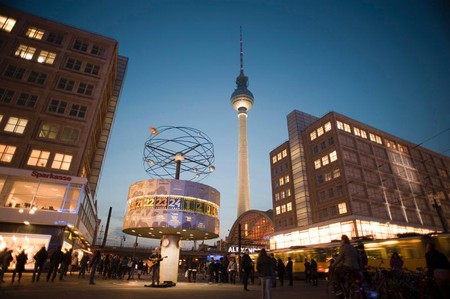 landmarks in alexanderplatz, berlin, the fernsehturm and the Weltzeituhr world clock

The buzzing energy and central location of Alexanderplatz draws thousands of tourists to stay here when exploring Berlin. Housing some of the city’s top sights, this bustling city centre is also home to some of Berlin’s chicest nightclubs. Here are the best nightclubs in and near Alexanderplatz.

House of Weekend takes over the 12th & 15th floors and rooftop terrace of the Haus Des Reisens building in Alexanderplatz. In summer this club’s rooftop terrace is unrivalled, with private cabanas, cocktail specials, 360-degree city views and all just a stone’s throw from the Berlin’s iconic TV tower. Well after the sun has set, around 11PM, the 15th floor opens with DJs spinning familiar electro and the occasional hip-hop or dubstep night. The club has six private lounges behind the DJ booth with table service, this along with the sophistication of the rooftop terrace give clubbers a taste of something in Berlin’s often underground scene. 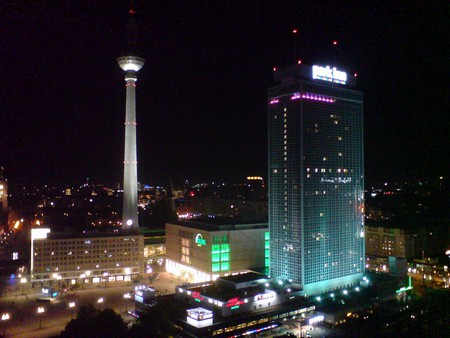 GMF is Berlin’s tangible, premier Sunday club for gay culture. With changing residencies around Mitte, it’s recently relocated from Mitte’s 2BE club to the House of Weekend, Alexanderplatz. Every Sunday electric queer nights grace the 15th floor of Alexanderplatz’ thumping club, bringing the city’s acceptance and liberal culture to the heart of the city. Events change weekly and visitors can stay up to date via their website. 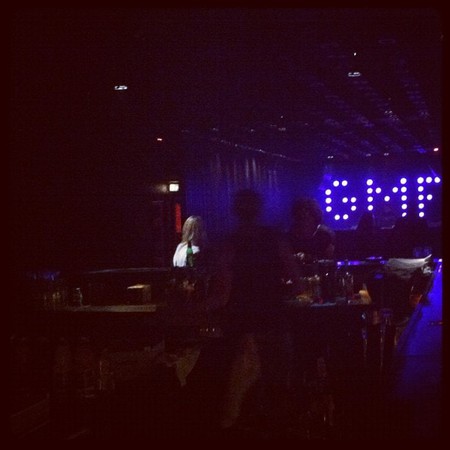 Located directly on Alexanderplatz, under the arches of the S-Bahn, is the underground club M-Bia. Embodying the edgy, industrial vibe of Berlin’s 90s, this club offers two dancefloors, thumping out house, techno, and electronic music. The club’s line-up also includes a psytrance night that is popular with the trance lovers and ravers in the city. 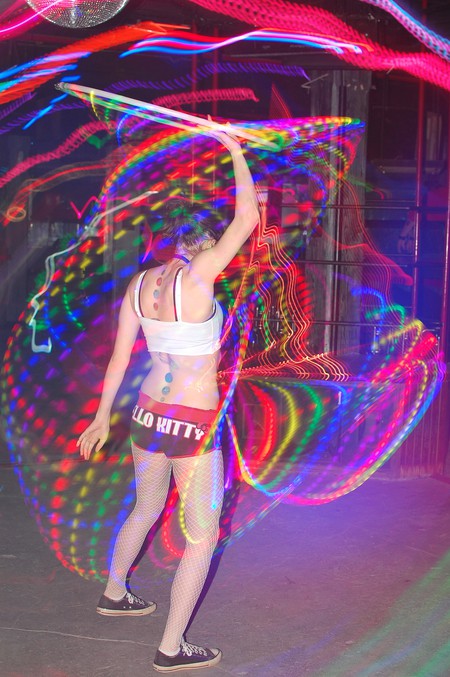 This high-end club has taken up residency at former East Berlin landmark, Café Moskau. Every Friday and Saturday, Avenue-Club throws hip-hop, disco or house parties, as well as many concert afterparties, for Berlin’s glitterati. With the retro yet stylish interior, table service, and an über-chic vibe, this club is for the sleek, classy club-goers in Berlin.

Sandwiched in between the train stations Alexanderplatz and Jannowitzbrücker, hidden beneath railway arches is one of Berlin’s edgiest clubs. Golden Gate is known for its exceptionally long opening hours, minimal underground energy, and thumping techno music. With one dancefloor, a summer-garden area, and an upstairs bathroom, this compact club is the no-thrills favourite for locals and tourists alike. 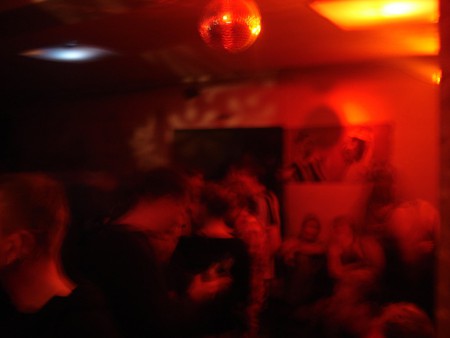 KitKat is the infamous fetish and techno club located just a stone’s throw from Alexanderplatz. Opened by Australian pornographic filmmaker Simon Thaur and his partner Kirsten Krüger, this liberating club hosts a range of (mostly) naked club nights in Berlin. The music selection is mostly techno, and they often host a range of queer-friendly club nights. The club’s motto is “do what you want but stay in communication,” reflecting its open, sexually driven, but respectful persona. 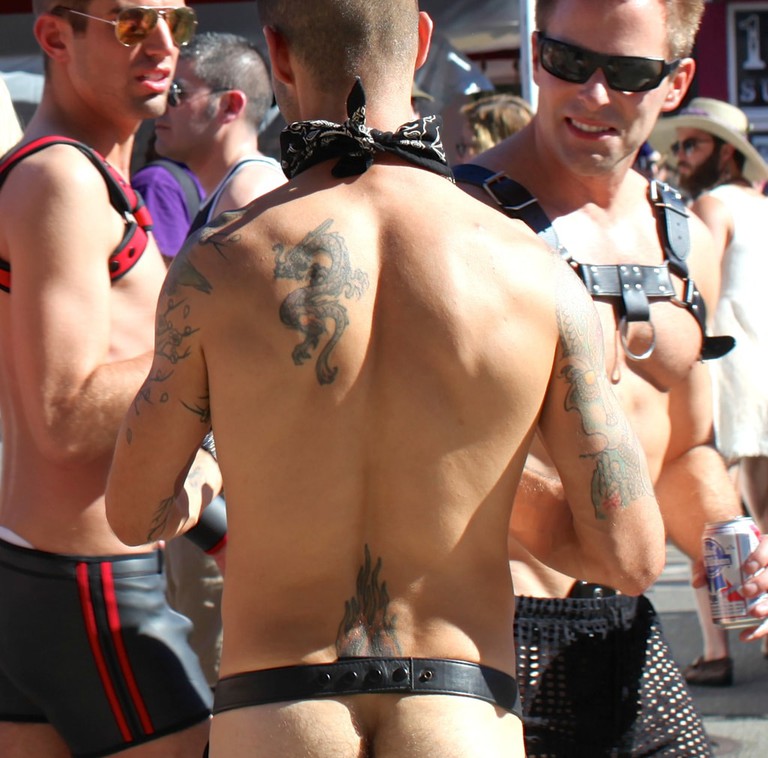 A-Lounge is a unique blend of a lounge, bar, restaurant, and club in the heart of Berlin. For most of the week, the space offers a chic oasis for visitors to dine, sip cocktails and enjoy a relaxed atmosphere, in its modern, stylish surrounding. However, every Friday and Saturday from 9PM the space transforms into Ü31, a chic club for Berlin’s over-30s crowd to meet, dance, and flirt in the relaxed club atmosphere.