The Best LGBT Tours to Take in Berlin 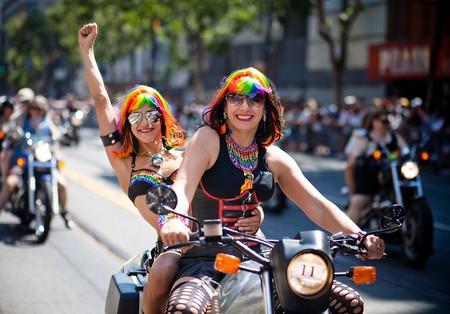 Berlin is known and loved for its openness, tolerance and freedom of expression, both artistically and sexually. The city is home to large number of queer bars and parties, queer-friendly hotels, street festivals and massive gay pride events year round, making it a colourful mecca for LGBT travellers. For anyone visiting gay Berlin, here are a few things you should do, see and know.

There are many tours that offer insight into some of Berlin’s culturally rich gay neighbourhoods including parts of Kreuzberg, Schöneberg and the Tiergarten. As always with Berlin, there is something for every kind of person, every kind of sexual orientation, every fetish, every hobby and every interest, from history to art to cabaret. Both Rainbow Gay Tours and Queer Berlin Walking Tour offer a variety of gay-focused tours, with expert guides showing off the either the centre or some of Berlin’s friendly neighbourhoods.

The local gay guides can answer any question about gay Berlin that the LGBT traveler could ever think of. There are hundreds of gay clubs, bars and lounges to find what tickles your fancy; what’s more, Berlin has a long history of gay activism, and taking a tour can give you an important and eye-opening history lesson in the struggle for gay rights. 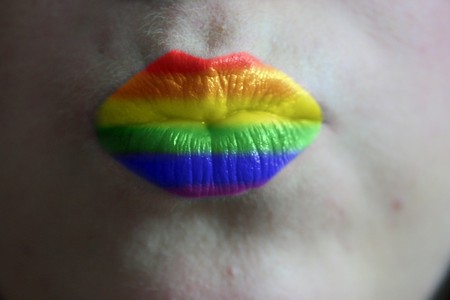 Founded in 1985, Schöneberg’s non-profit Schwules Museum (Gay Museum) is home to one of the biggest archives of LGBT culture in the world, with a specific focus on Berlin. The institution also keeps a rotating exhibition of related events, history, art and culture. 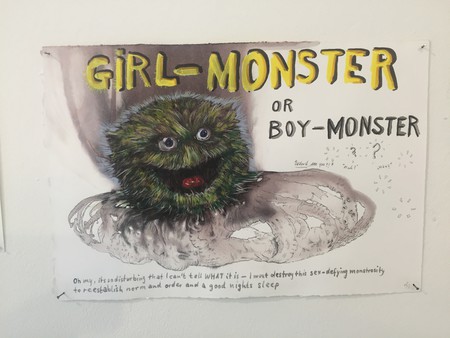 Memorial to the Homosexuals Persecuted under Nazism

This Memorial is another significant stop on your LGBT tour. In Nazi Germany, homosexuality was persecuted to a degree unprecedented in history. The Nazis issued an order making male homosexuality a crime, and many people were persecuted and killed because of their sexual orientation. These victims were not officially recognised when the war ended in 1945, and the infamous ‘Paragraph 175’, which made homosexuality a crime, was still written in German Criminal law into the 1960s. In 2003, after years of gay activism, the city finally approved the erecting of a memorial to the homosexual victims of the Nazis. 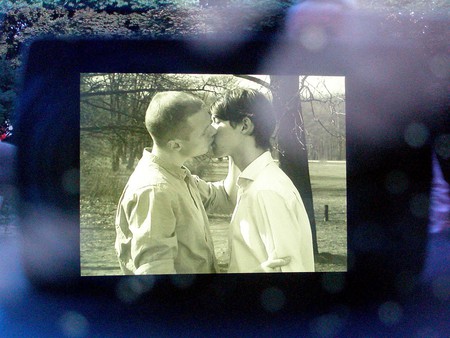 If you happen to be in Berlin on July 22, you’re in for a real treat. The Berlin CSD gay pride parade, also called Christopher Street Day, starts at 12:30 p.m. All manner of rainbow-coloured, shiny, happy people walk from Kurfürstendamm via Nollendorfplatz and Siegessäule to the Brandenburger Tor, where the closing ceremony takes place from 4:30 p.m. till midnight. It’s one hell of a Berlin party. 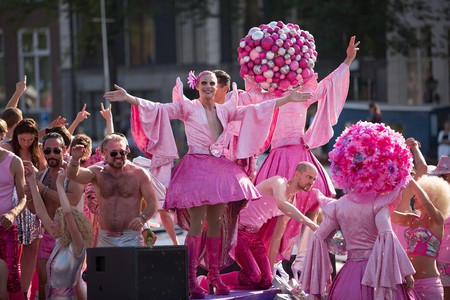 A beautiful celebration of pride, activism, love and freedom of expression | © misigin/Pixabay

Memorial to the Homosexuals Persecuted under Nazism, Ebertstraße, Berlin +49 30 2639430