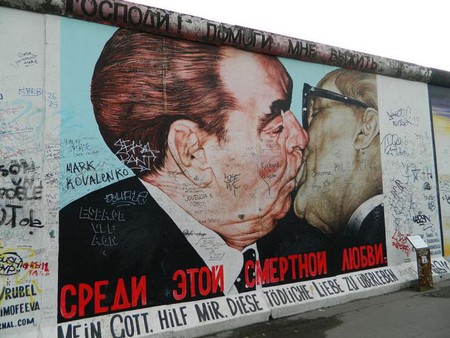 Peter Berlin was photographed by the likes of Robert Mapplethorpe and Andy Warhol, and painted by Tom of Finland, who consolidated the fetishized male into a sexual genre. Later, after losing most of his closest friends to AIDS, he retreated to become a self-professed recluse. He emerged from the shadows in 2005 with the release of Tushinski’s documentary, That Man: Peter Berlin. 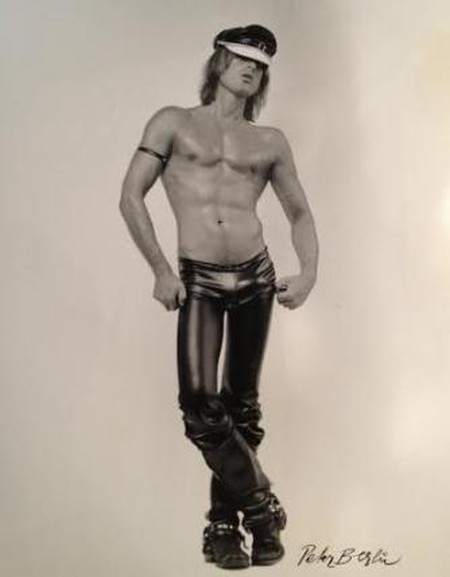 Peter Berlin grew up in Berlin in the 1940s and 1950s. He studied photography and his first job was working for the fashion photography journal, VIP Shaukel. This “ordinary life,” however, did not last long. A Dorian Gray-type character, Berlin once caught sight of his own reflection in a shop window in Paris; mistaking his own face for that of another and believed he had found true love.

In a way he had, as his life’s work became the creation of a corpus of imagery celebrating and indulging his own beauty. Although never his intention, he transformed gay erotica into an art form, creating images that spoke to an audience wider than just the gay world. His constant arousal stimulates a tangible energy – in the process of seducing himself he seduces the viewer. In a paradox of creation, his images do not speak of self-obsession or arrogance, but of confidence and honesty.

“When I was Peter Berlin I felt really good about myself and that maybe comes across in my photographs. The photographs are very real, they are not staged – they are not faked. And maybe that’s where I make a difference with all the other guys. I am just honest and honesty sort of transcends in everything else and that’s why my name is still there because there’s an honest person with a sort of look at that time and he did what he did and he did it well and there it is.” 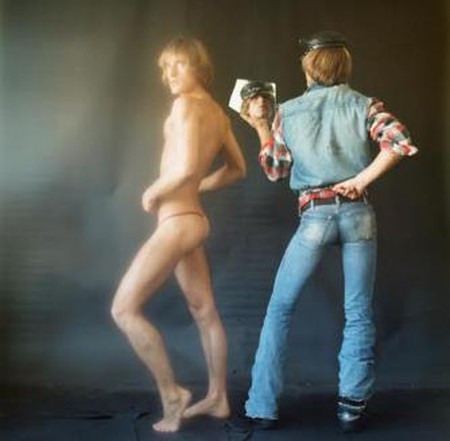 The man that is Peter Berlin, now 72, lives in San Francisco. He speaks of Peter Berlin in the third person, as an entity tied solidly to the past, frozen in time by virtue of his photographs and films. When he answers the phone he pretends to be Peter Berlin’s assistant, claiming that the man I’m after is occupied in a meeting with his accountant. I don’t understand this joke until after our chat: the absurdity of someone like Peter Berlin grounding himself with something as banal as an accountant. 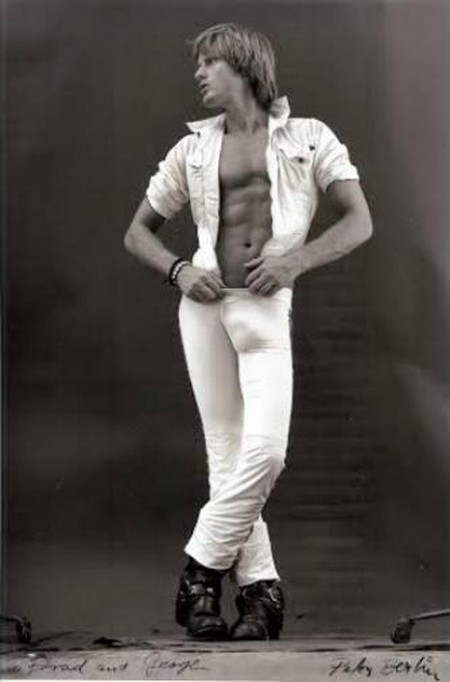 Today, Peter, whose last name remains anonymous, spends his time at home, contemplating and cleaning, distancing himself from a world that he finds humorous yet tragic.