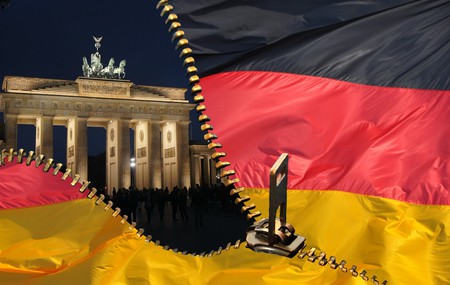 In most language schools across Berlin, you can be sure you’re learning ‘Hochdeutsch,‘ also known as high German, or the standard German. As one language teacher put it, even after making deep inroads into grasping the German language, you still might not understand a word when confronted with the evolving dialect of a real Berliner. 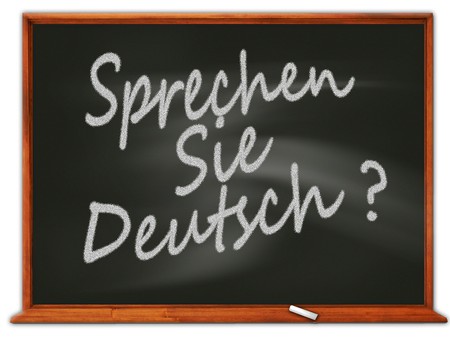 Do you speak German? | © geralt/Pixabay

The bottom line is that wherever you go in Germany, you’ll be faced with a specific dialect that your high school German class probably hasn’t prepared you for. We won’t even get started with the Bavarian accent and dialect, which has been joked about as the German that even Germany doesn’t understand! That said, we can help you wrap your head around some of the idiosyncrasies of the Berlinisch tongue. 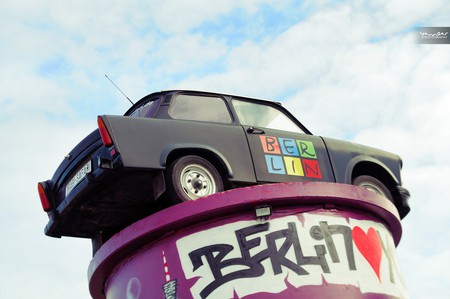 Any native German can spot a Berliner just by how he or she talks. When Berlin was still a divided city, the GDR considered the Berlin dialect – which was spoken in the former East of the city – a ‘cultural asset’ and promoted its preservation. For that reason, you might find it less prevalent among younger people from the former West Berlin.

Despite this historical line, several phrases in Berlinerisch remain unique to the city, pointing to the diverse influences that come from other cultures; including those added into the mix by French and Turkish immigrants to create a unique Berliner slang, rather than a dialect. For example, the widely used expression ‘seefe’ meaning it works, is derived from the French phrase c’est fait, originating from the French Huguenots. 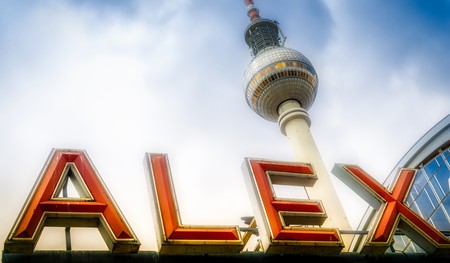 It’s very useful to be able to know who you are, and possibly the most easily recognisable difference in Berlinisch is the changing of ‘ich’ to ‘ick’, which means I. The usual, soft ch- sound becomes a firmer k- sound. Maybe you’ve heard the phrase ick bin ein Berliner?

Another thing to look out for is the pronunciation of virtually all g sounds as j instead. Apparently it is also an enormous effort for Berliners to pronounce some of the German diphthongs, specifically ‘au’ which is rather said as a long o- sound. Both these quirks can be applied to the word ‘gut,’ meaning good, which sounds a lot like ‘yoot’.

Another tendency for Berliners is to replace the -s of many common words with another letter altogether. For instance, ‘das’ often becomes ‘dit’ and ‘was’ becomes ‘wat’. 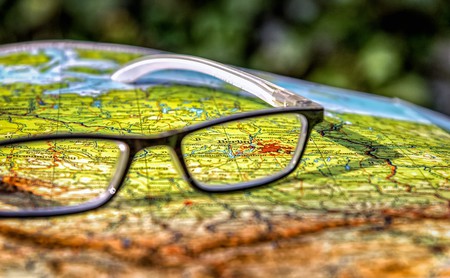 Finally thought: always remember that when expressing your crush on the city itself, you will exclaim, Berlin, ick liebe dir! Instead of the Hochdeutsch version, which says ich liebe dich.