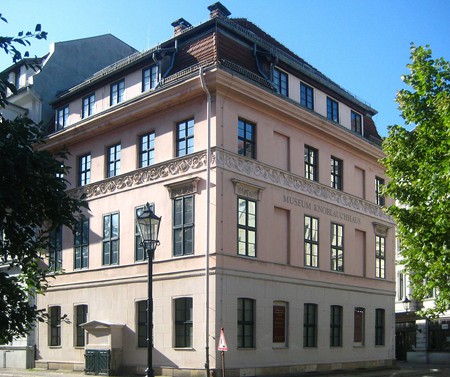 While the German term Knoblauch itself might conjure images of the pungent, healthful spice that shares its name, the Knoblauch family’s prowess has little to do with garlic. Rather, this powerful and important clan has made important contributions to German society, particularly in Berlin.

The story of the Knoblauch family in Berlin begins in 1759, when the patriarch, Johann Christian Knoblauch, a wire drawer, purchased the plot of land where the famous Knoblauch house would be built in Berlin’s old Nikolai Quarter. He constructed a sprawling three-story corner home at Poststraße 23. It still remains intact today as a museum, now having been graced with the presence of many family greats, a rich testament to the city’s Biedermeier era. In fact, the home itself has taken on a life of its own as an important and celebrated historical building in Berlin. 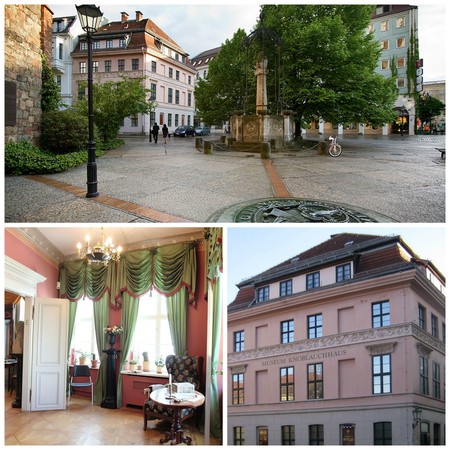 Johann Christian’s progeny includes a number of prominent architects, merchants, scientists and politicians. One of the most notable of these was Eduard Knoblauch, a famous architect who designed and built many edifices around Germany, including the renovation of the Russian Embassy and the Neue Synagoge. His son and grandson followed in his footsteps. Born in 1820, Hermann Knoblauch broke from family tradition and became an important physicist, known for his work on the subject of radiant heat. Emil Friedrich Knoblauch, another descendant born in 1864, was a successful botanist. Several of the Knoblauchs are still alive, including the historian Eberhard Knoblauch. Today, the family has contributed to the upkeep and refurbishment of the original family home.

It is possible to visit the Knoblauch House Museum in the Nikolai Quarter where the rooms are decorated in the same fashion as they were when it was inhabited. Rooms are dedicated to various family members and there are plenty of original documents, letters, and other keepsakes that had once existed within the family. Find out more about the museum here.