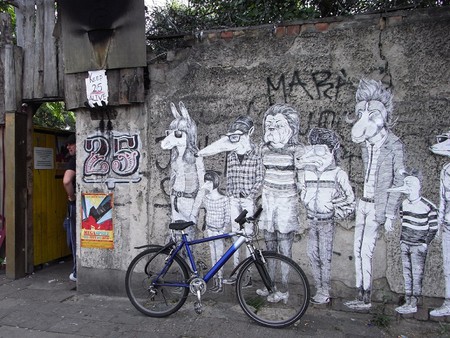 Berlin has its very own creative fashion and party scene unlike anywhere else in the world. Whether you live in the capital of cool or are consider making it your home, this selection of books will help you understand what makes this city so special. From fashion bibles to restaurant recommendations and books that portray the creative minds of the city, this list this list is the perfect introduction to the best of Berlin’s photography and design. 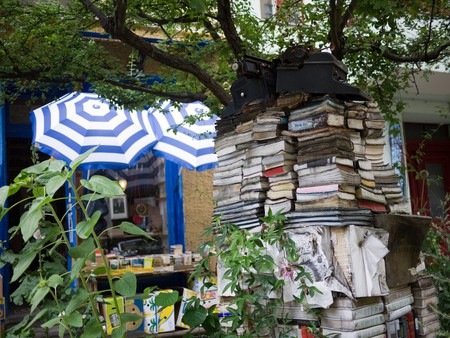 What has originally started off as a newsletter with weekly recommendations about what is going on in the culinary scene of Berlin has developed into an online magazine. In 2014, CeeCee collected their favorite spots they covered online and published them in a book. The result was not only a brilliant resource for travelers but also an inspiration for locals. CeeCee is made by a journalist and a graphic designer so it is not only the content that is appealing but also the images and design of the book.

Freunde von Freunden is a Berlin based online magazine that features creatives from all over the world. The interviews always take place at the interviewee’s home. With a great balance between text and striking pictures FvF really stands out within its genre. Their book Freunde von Freunden Berlin is a selection of interviews with the people of Berlin and a makes for a great browse to to get a taste of Berlin’s culture and creative scene.

Berlin has its very own style, just like any other mega city around the world. If there is a fashion mecca in Germany, it is Berlin. Berlin Fashion is a great book to get a glimpse of which brands to know, where the best stores are, and to read interviews with people who know what is going on in the fashion scene of Germany’s capital. 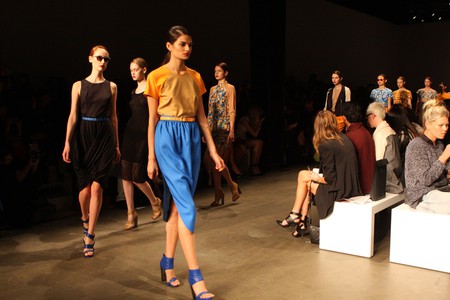 Another Berlin fashion bible you should save a spot for on your bookshelf for. The book portrays female Berliners who have the characteristic ‘anti-chic’ style. It also recommends go-to shops for great fashion, beauty, design and culture. A great starting point if you want to dive into Berlin’s fashion scene.

Bar 25 shaped Berlin nightlife just as Berghain does today. It has been one of the places impossible to find words to describe. What used to be an abandoned construction site on the banks of the river Spree has been one of the major pilgrimages of the colorful souls of the city for years. Photography was probably the only thing forbidden at Bar 25. Only one photographer was allowed to capture what happened inside Bar 25, where people partied for days without resting. Her name is Caroline Saage and she published a book with her best Bar25 photographs called 25/7. Bar 25 closed its doors in 2010 but the legend lives on: ‘Whoever can remember, was not there’.

Entrance of Bar 25 | ©Bernd Sauer-Diete/Flickr
Give us feedback