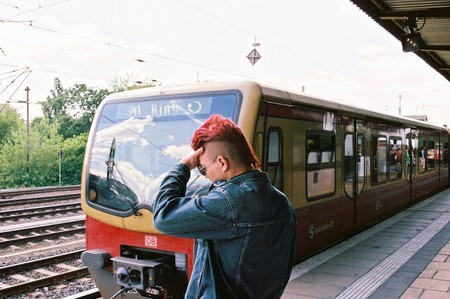 Hundekopf: The Berlin Ringbahn, the first release of a series from German publishers Hatje Cantz takes readers on a visual journey through the city. Created by artists Ama Split and Riky Kiwy, the stunning book is part of a visual series about Berlin entitled, Berlin Stories. The duo rode the Ringbahn, a 37.5-kilometre train line that circles the city, from start to finish, capturing each of the circular line’s 27 stations along the way.

Inaugurated in 1877, although originally built for freight, the Ringbahn soon became accessible to the general public, who originally shunned the service due to its high price tag and the fact that inhabitants tended to stick to their own neighbourhoods. However, the Hundekopf line (affectionally known as “the dog’s head” due to the line’s unusual shape), circumvented the city’s outskirts, opening up an alternative side to the city.

To ride the Ringbahn is to trace the urban fringes of Berlin, deviate from the obvious tourist trails and discover elements of the city that are raw, real and diverse. Photographing the architecture, people and street life within and surrounding the Hundekopf, Split and Kiwy show how a train stop becomes a neighbourhood, a snack bar, a meeting point and a place in transit – while also exploring the importance of this central, city-spanning line. Ringbahn’s scope signifies freedom of movement, from east to west, south to north, without borders, in a city that was divided for almost three decades. 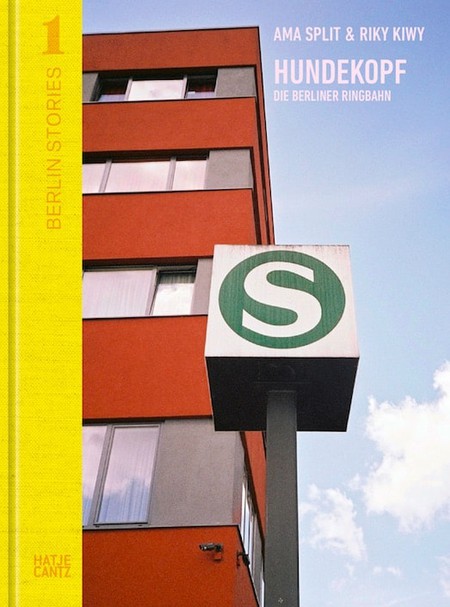 The grainy aesthetic of the analogue photos is spontaneous and unsanitized, honest and human and the book as a whole captures the unique, charming and unassuming vibe of the capital itself. Much of the scenery feels run-down and peripheral, offering readers a glimpse into a typical German pub near Sonnenallee, the graffitied walls of Neukölln, the punk attitude of Frankfurter Allee and the young urban expats and Berliners around central areas like Schönhauser. It provides an insight into the architecture, attitudes and daily habits of Berlin, taking an honest look at Berliners and the train line that connects them. 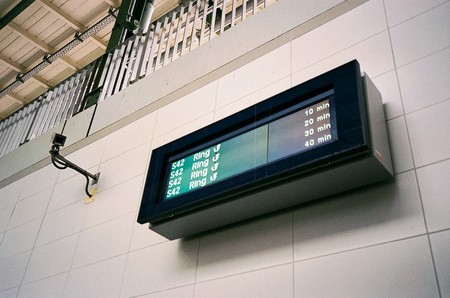 The book starts and ends at a former East Berlin neighbourhood, Friedrichshain. Beginning at Ostkreuz, a whole district begins to spring up around the station’s entrance points. While the neighbourhood now has new developments moving in and trendy cafes, bars, restaurants and brightly coloured facades redefining this once sleepy area – the signature gratified, edgy vibe is a vivid reminder of the former East – as is the brittle bushes, quirky corner shops and derelict buildings which are undoubtedly already designated for development. 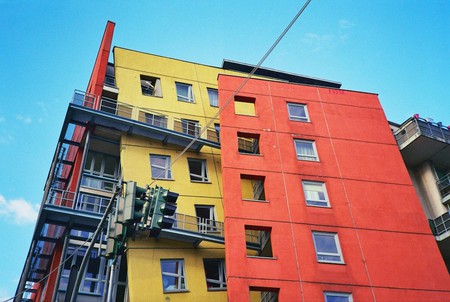 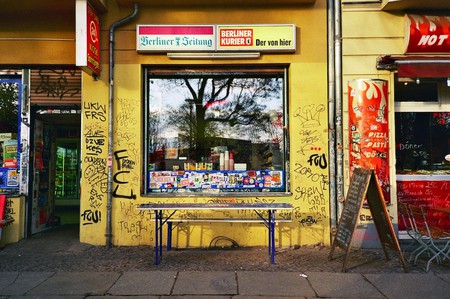 As we venture further south to Ostkreuz, the book reveals a side of Berlin that has become strongly associated with its global image: tourists pose at the huge Soviet Memorial, while the usual throng of families, unemployed drunks and locals enjoy traditional beer at the original bratwurst stand. This mostly residential locality of Berlin portrays the slow, care-free side of the city, where locals spend their hours in the large park in the area and popping into a handful of cool, small clubs dotted throughout the neighbourhood. 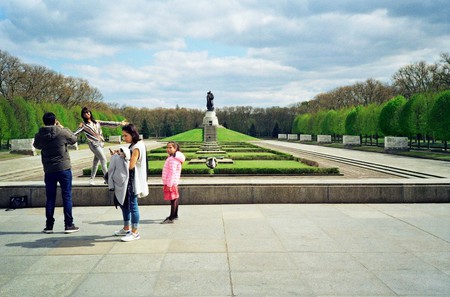 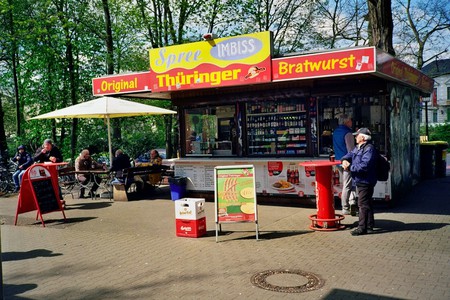 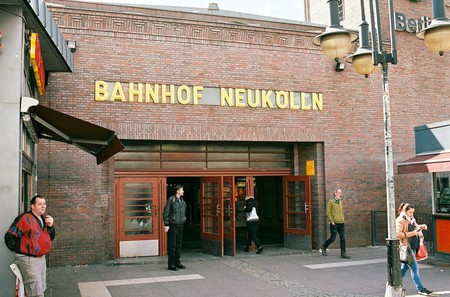 Outside the Neukölln train station | © Ama Split and Riky Kiwy

We are then taken off the tracks as we enter Neukölln, the southern neighbourhood that’s largely been influenced by Turkish culture and today, acts as a hotspot for local hipsters who can’t afford Kreuzberg’s house prices but want to live nearby. After World War II, many Turkish citizens moved to the city on an employment program, generations later they have settled and brought parts of their heritage to the multicultural city. 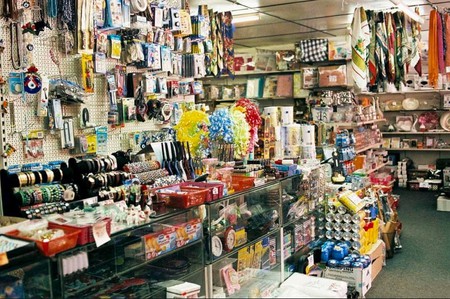 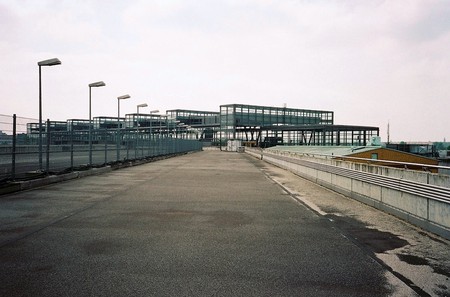 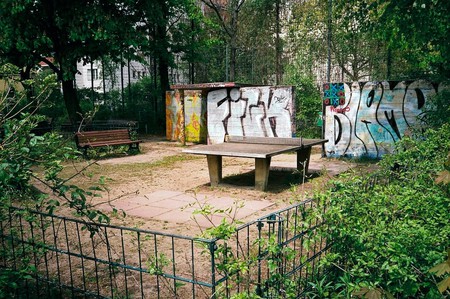 As the train moves into the former West Berlin, we take a break from the industrial scenery, where a shift in the architecture can be felt. The busy West Berlin’s Ubahn and Sbahn station’s Art Deco style takes on an urban interchangeable ambiance, where foreigners scramble through the station’s entrances before we move into the lively western district. 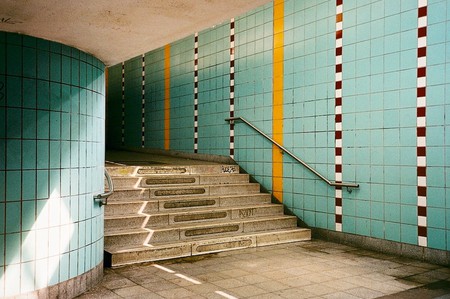 The design of Schöneberg station | © Ama Split and Riky Kiwy

As the Ringbahn moves further west into Charlottenburg and out of popular expat areas, the pace of the city changes and the hum of daily Berlin life can be felt. The jarring sound of expats’ English chatter is gone and these parts of the city have a cosy, village atmosphere. 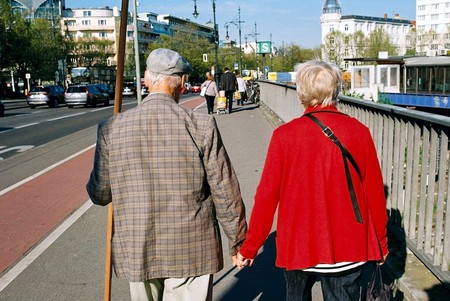 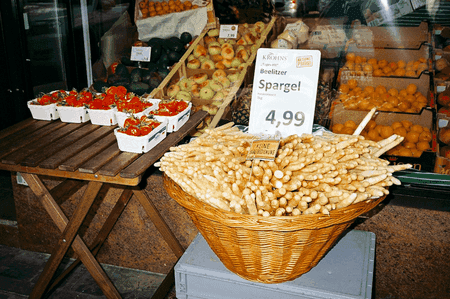 Just two stations away, we are quickly taken back into the lush, green locality of Charlottenburg. Close to the former forest heartland baring the same name, the city feels relaxed, residential and leafy – a perfect representation of the sustainable and ecological side of Berlin that locals are proud to call home. 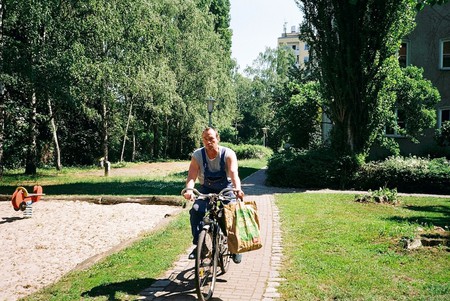 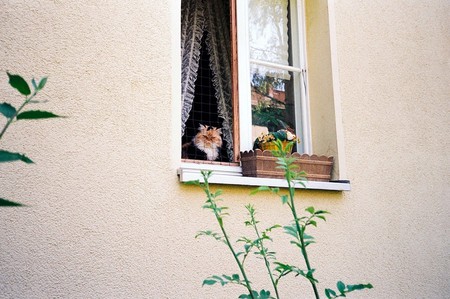 Curling westward are Beusselstrasse and Westhafen stations in Moabit, a multicultural and up-and-coming Spree-side neighbourhood in Berlin. Lots of young artists and creatives have moved into the large, empty studios in this part of town. Small cafes and bars are also following suit and the area is beginning to have a similar underground and creative atmosphere to well-known districts Kreuzberg and Neukölln. 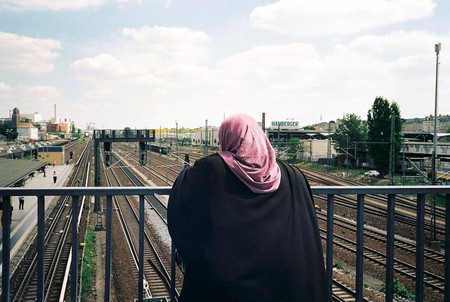 After experiencing Berlin’s derelict industrial areas, its loud, tourist hotspots and tamer residential areas, we are then presented with a slice of peace and tranquility as we enter the sprawling harbour area of Moabit, its ambience is unlike any other area in Berlin. Close by is Wedding, once a squatter’s haven, this up-and-coming neighbourhood is quickly turning into a cool kiez in Berlin, with expats, locals and in-the-know tourists enjoying the heady mix of traditional German bars, new hipster haunts and relatively cheap prices (for now). 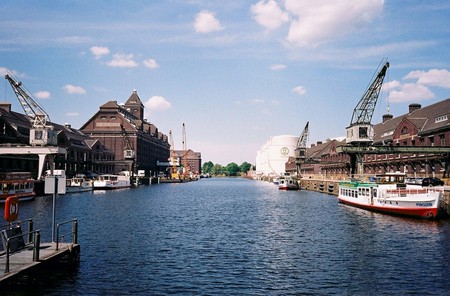 The port at Westhafen | © Ama Split and Riky Kiwy

As the Ringbahn moves back into central Berlin to stations Gesundbrunnen and Schönehauser Allee, the buzzing, busy energy of the city emerges again. Locals can be spotted enjoying their favourite fast-food dish currywurst at busy station-side stalls, or a local beer at one of the street corners. A typical Berlin sight, if ever there was one.

At the central station, Prenzlauer Allee, an area that is known for young families and trendy, quirky cafes, the aesthetic of some of the locals shows the upscale energy of the area. While the die-hard punk fashion of other locals of Prenzlauer Berg shows the areas artistic, anarchist roots. Anything goes in Berlin, just as long as you are being yourself. 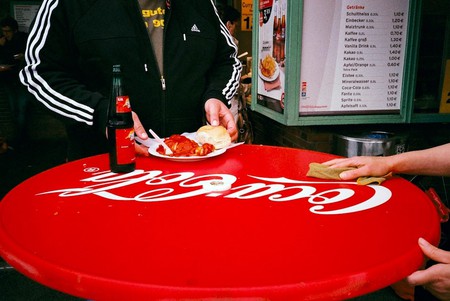 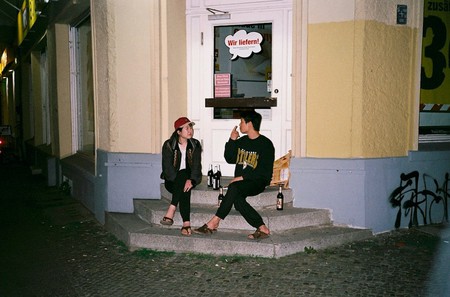 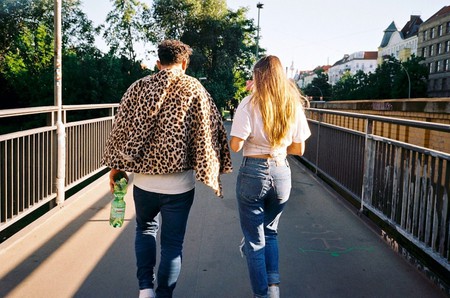 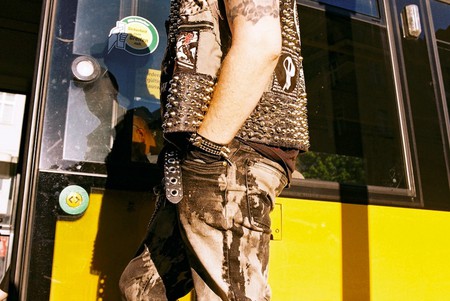