Berlin Atonal: Is this the Best Electronic Music Festival in the World? 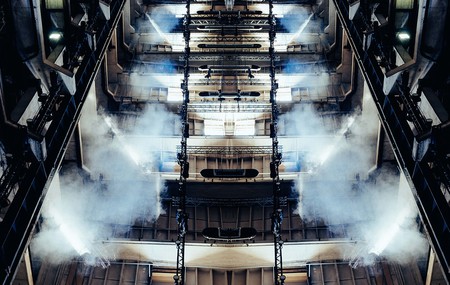 Berlin Atonal is arguably the city’s most impressive music and arts festival, spanning a fascinating thirty year story that is entwined with the history of the city itself. For one week in August each year, the faithful techno heads, avant-garde identifiers and all-black wearing hipsters head to Kraftwerk, an old power plant turned modern cathedral in the middle of the city. 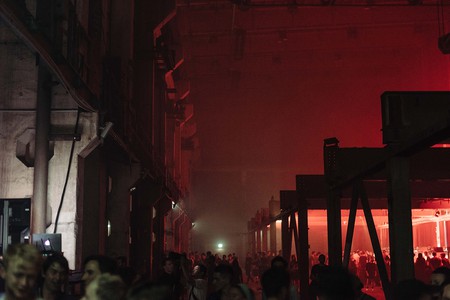 The first ever Atonal was held in 1982 in Kreuzberg’s most iconic venue hall, SO36. Under the direction of Dimitri Hegemann who later went on the establish legendary techno nightclub Tresor; the festival captured the spirit of revolution and innovation that ignited the counter culture of 1980s Berlin. Atonal was the vanguard of all things progressive and experimental in the electronic music and arts scene at the time. Electronic Beats described Atonal as belonging “to the category of events that have the power to change our perception of a city entirely… the festival coined Berlin as a city that originated serious, existentialist music.”

Fast-forward in time, Berlin Atonal was relaunched and rejuvenated under new leadership in 2013 at its current unbeatable location on Köpenicker Straße. The former power plant known as Kraftwerk, is what industrial dreams are made of. It offers a special atmosphere that is quintessentially Berlin in its architecture and ambience, and yet there is no other performance space in the city quite like it. The maze of concrete is given new life through the impressive lighting and soundscapes curated by Atonal. 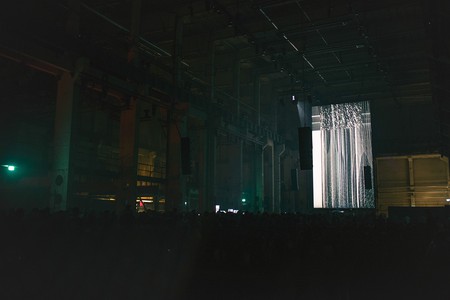 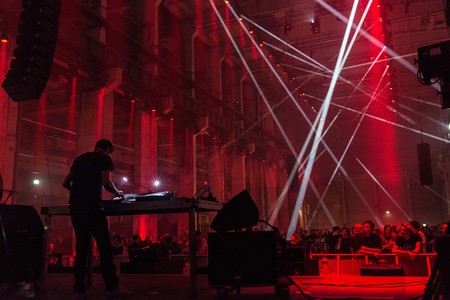 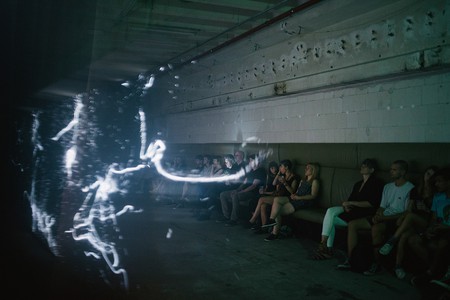 From the 16th – 20th of August, Kraftwerk is transformed into a laboratory of experimental music and art, featuring a plethora of site-specific performances, installations, never before seen commissions and collaborations, screenings and workshops. There are also no less than three other clubs as part of the programme that lie beneath the main hall, including OHM and Tresor. Also not to be missed are the artists who fiddle with modular synths, usually stationed in the old control room somewhere in the power plant. 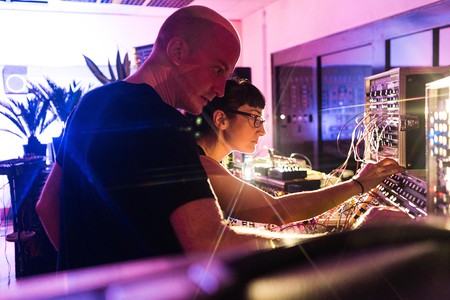 2017 makes the fifth edition of the Atonal in its modern version – over 100 musicians and artists are invited to push the boundaries of pioneering electronic music and create ‘new codes in sight and sound.’ The lineup has slowly been unfolding, with the rest of the programme promised to be revealed this week.

Ten world-premier acts have already been announced, including China’s Pan Daijing, who will debut her extraordinary new live work and Abul Mogard, who will perform his first ever live show after being revered the world over for his achingly beautiful sonic productions. Other highlights include collaborative performances from Powell and Wolfgang Tillmans, Anthony Linell and Kimberly Ihre, the BBC Radiophonic Workshop and Inga Mauer, as well as a ground shaking opening night. 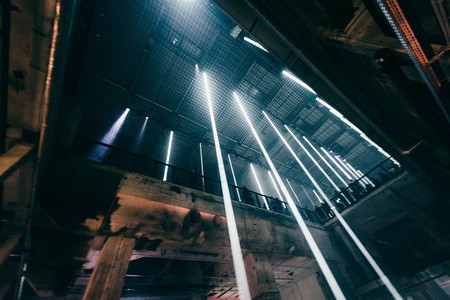 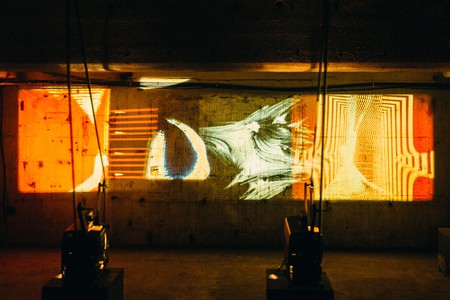 Sonically unique, aesthetically impressive, and promoting both established and emerging acts that are truly pioneering in the field of electronic music, Atonal is one of the best festivals in the world of it’s kind, and an experience not to be missed.