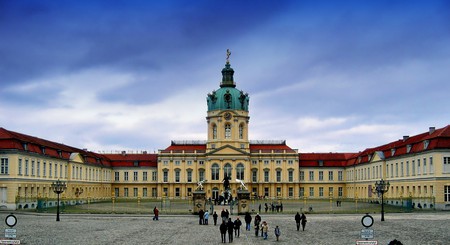 Berlin may be a city whose current landscape is marked by the tumultuous events of the 20th century, but its history extends far beyond that. With few gems left standing as mementos of its more extravagant days, these buildings and landmarks have taken on even greater significance, and the Charlottenburg Palace might just be the crown jewel of them all. 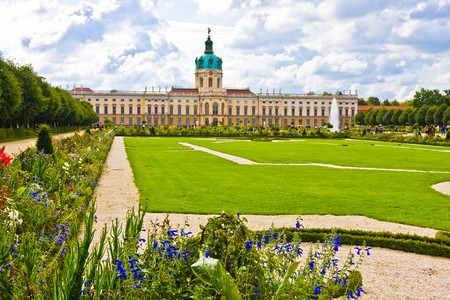 On a continent where almost every major city harbors its own baroque architecture, the living quarters of lavish royalty and the site of their follies, it can be difficult for one palace to stand out from others like it. Located to the west of the city center, Charlottenburg does so with finesse as the largest palace in Germany’s capital. It is known for its gilded Rococo aesthetics and sprawling ornamental gardens, features which attract many tourists each year. 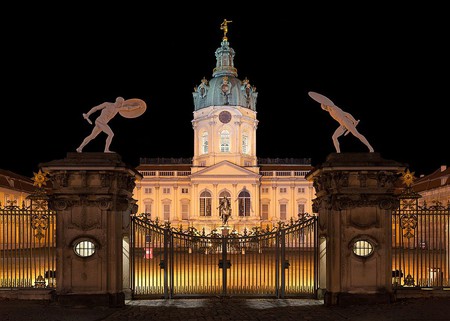 The castle was named in memory of its commissioner, the beloved Sophie Charlotte, wife of the Elector of Brandenburg, Friedrich III. While the structure dates all the way back to the 17th century, much of the aesthetics we see today were cultivated decades later in the early 1700s, harboring heavy French, Italian, and Viennese architectural influences. The building underwent continual renovations to various degrees under his successors. One such addition was the extravagant orangery, where many exotic plants were stored and which often was the venue for many soirees. The stately Amber Room is another intriguing feature of the palace, as its walls are covered in real amber, giving the interior an astounding golden glow as well as a history of crime and conspiracy. 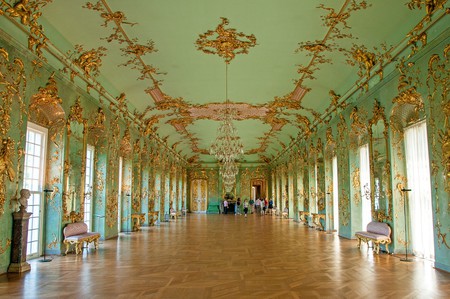 Like the majority of Berlin, Charlottenburg Palace incurred heavy damage during World War II. Thus, the buildings standing today have been restored and some rebuilt entirely since their original constructions, complete with new frescoes by painter Hann Trier. From the years 2004-2006, the palace even served as the seat of the German President while Schloss Bellevue was renovated.

Now, this stunning palace is host to a number of special events in addition to functioning as a living museum for visitors who’d like to catch a glimpse of the Hauptstadt’s more splendorous side.