6 Reasons Why Berlin Is An Artist's Hot Spot 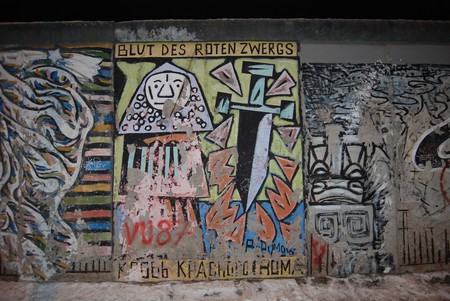 Over the last 20 years, since the fall of the Berlin Wall, tens of thousands of artists from all genres have flocked to the city. Today, many of these creatives still call Berlin home, and it’s easy to see why. From low living costs to a thriving countercultural scene and a strategic geographic location, it’s the perfect environment for artists to innovate and experiment.

Cost of living is low

While the art world is notoriously glamorous and mystifying, many of the reasons for Berlin’s success at attracting artists are merely practical. It’s no coincidence that Berlin’s contemporary art scene really began to flourish after the fall of the wall. While some might argue that the ideological freedom that disseminated in the east as Soviet control receded allowed creativity to flow, most would agree that the dirt cheap rents and loads of vacant spaces are what really drew artists to Berlin. Here, they could start out without starving or stressing too much about paying rent. Thus, budding and established artists alike were able to afford the necessary freedom to experiment with concepts, mediums, and execution of different techniques. While rents are climbing steadily, much of this holds true about Berlin to this day. 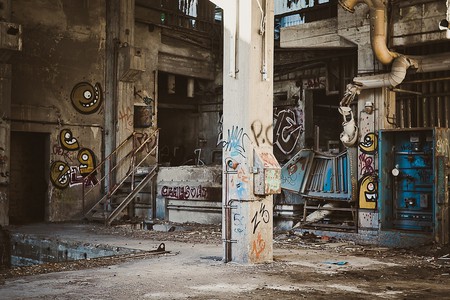 Another way that life under the Stasi has left its mark on Berlin is that the city developed its notorious counterculture to cope with oppression and divisiveness that the city faced in the preceding decades. Along with underground techno clubs and street art just about everywhere you look, this edgy and experimental spirit is present in the core of Berlin’s art scene. The ever-so avant-garde contemporary art scene is able to flourish in this environment. There is a conceptual openness here as well as a propensity toward the radical, rebellious, and the innovative that is unrivaled elsewhere, even in other cities with established art scenes like Paris. 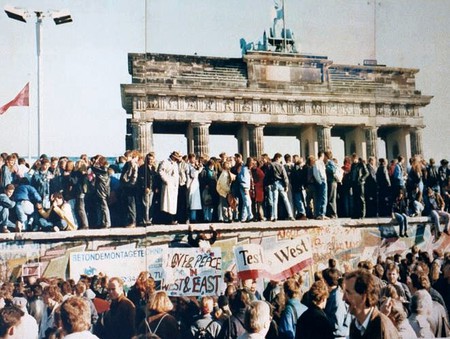 Many artists are already here

It’s no secret that Berlin is a major hub where artists come to set up shop and ultimately achieve global success. Therefore, joining the ranks and taking advantage of the many networks, notoriety, and commercial infrastructure that’s already in place just makes total sense. When there are already countless individuals to collaborate with, old industrial spaces converted into studios, and the attention of buyers and collectors, it’s a lot easier to achieve that big break. As a result of these factors, the Berlin art scene just continues to aggregate and expand.

It’s time to get excited – the 12th @galleryweekendberlin will be presenting established #artists and promising newcomers, spanning historical and contemporary #exhibitions of around 50 participating #galleries | Save the date : 29 April – 1 May | © Marco Funke / @galerie_neu #galleryweekendberlin

Berlin is an important intersection, the gateway to the West

With an atmosphere buzzing with creative energy, no serious member of the contemporary art world can stay away from Berlin for long. It’s become an important stop on the art circuit, acting as a junction between east and west. Indeed, according to Berlin-based art consultant and founder of Berlin Art Guide, Rufina Valsky, virtually every art professional passes through this city to conduct business or scope out talent. In fact, many successful artists and professionals have two home bases, with one setup in Berlin and another in cities like New York or London, demonstrating that the former is considered to be on par with the latter two.

..and it's over! Many thanks to the artists, galleries, partners and mediapartners, staff and of course to all the visitors for this amazing edition of #abcberlin. Photo Marco Funke

It is teeming with artistic events

Even with all of these compelling reasons in mind, let’s suppose that there are some members of the art world who are intent on turning a blind eye to the cheap rents, bustling networks, and strategic geography. Even with those features aside, it’s impossible to ignore Berlin’s many important artistic excursions including the Berlin Biennale each summer and Berlin’s Art Week every September. These events draw artists from around the world, and their work plays a major role in developing the contemporary art zeitgeist for the following year as Berlin’s art world serves as the conceptual backbone of this movement.

Berlin is home to hundreds of galleries and art museums that boast unparalleled collections. For the ambitious artist, this city is overflowing with opportunities for installations and exhibitions that could help put their work on the map. In fact, it is often the case that artists first gain notoriety in Berlin before moving to other cities like LA, New York, or London. For those looking to get a taste of the remarkable gallery culture, Gallery Weekend at the end of April is an excellent time to start. Here, more than 50 of the city’s most reputable galleries participate. 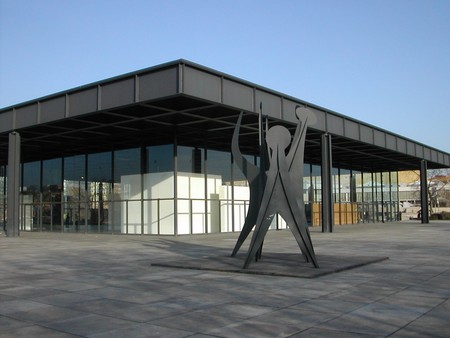