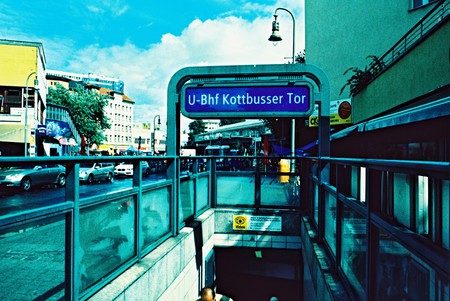 Kotti is a name that to some is just adopted slang and to others a true term of endearment. Often argued as the ‘true heart of Kreuzberg’, Kottbusser Tor is an emblem of a powerfully diverse neighborhood. Characterized by its exhilaration, its color, and its trendiness, Kotti is a vibrant enclave of its own culture. Surrounding this notorious U-Bahn station are heaps of authentic and culturally variegated cuisines, as well as late-night flower shops and iconic Spätis.

First opened in February of 1902, Kotti has been a friendly face to a sundry of Berliners; junkies, dandies, beatniks, and hipsters. It’s a place that flirts the line of danger too closely for some and just satiates others’ penchants for urban heterogeneity. Undeniably ensconced in its own liveliness, travelers taking the U1 (or U12 depending on BVG’s whims) or the U8 relish in their final destination at Kottbusser Tor. 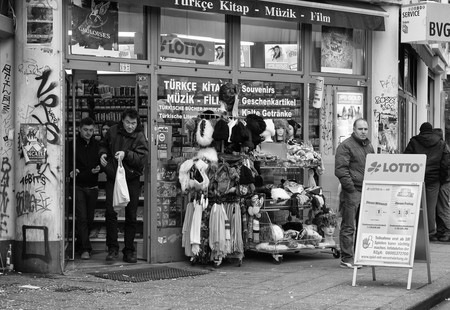 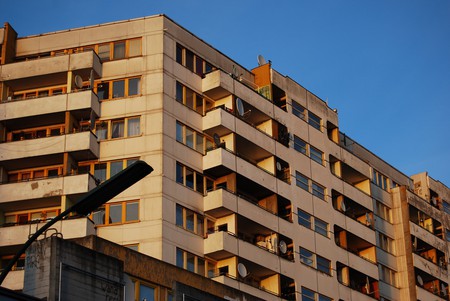 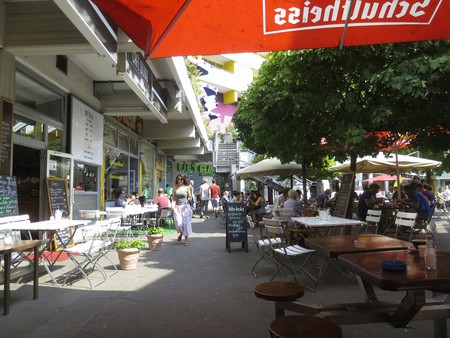 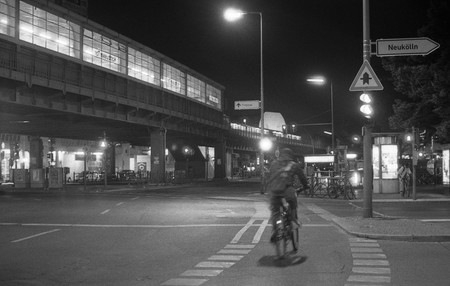 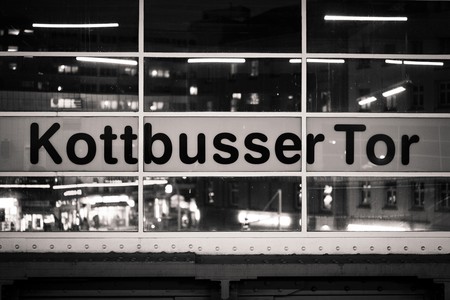 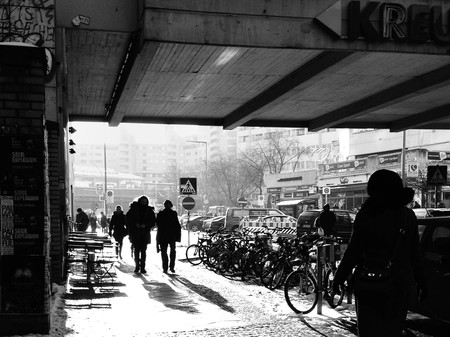 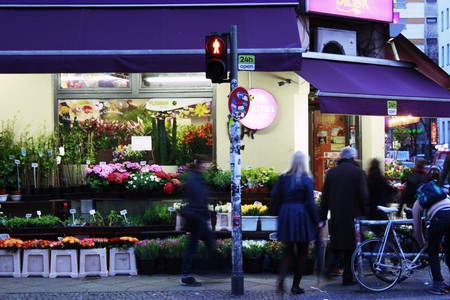 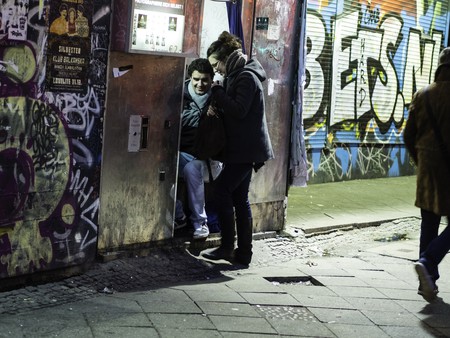 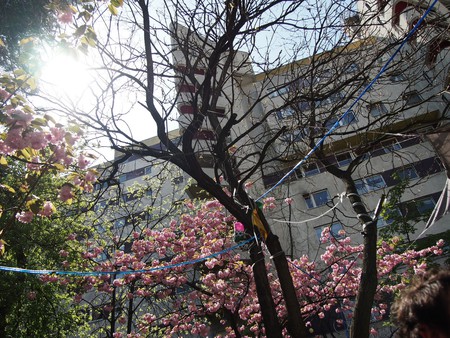 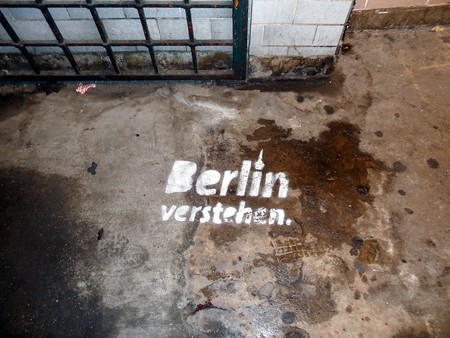 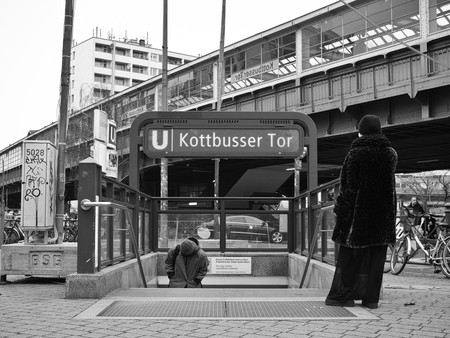