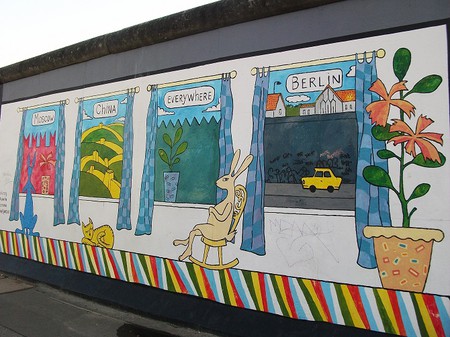 From the world-famous graffiti decorating the Berlin Wall to historical museums, Kreuzberg is one of the most vibrant and diverse districts in Berlin. Home to almost 450 art galleries and around 11,000 international artists from all over the world, Berlin is one of the world’s foremost art capitals.

The East Side Gallery is a segment of the Berlin Wall which has been transformed into the world’s longest open-air art gallery in the world. It is also the longest remnant of the Berlin Wall, alongside the River Spree, and is subsequently called the Kunstmile or “Art Mile.” After the fall of the Berlin Wall, 118 artists painted 100 arts works on the eastern side of the wall to comment on political events during 1989 and 1990.

Fellini was established in 2008 in Shanghai. The Berlin branch is located in Kreuzberg, and is inspired by the works of the legendary Italian film director Federico Fellini. The large space exhibits artoworks in different mediums: paintings, photography, sculpture, performances and new media. Fellini focuses on promoting new artists both in Berlin and internationally. and focuses on art exhibitions, art consulting, interior design and lease-sale events. It has special links in China and Los Angeles with artist and art collectors. The gallery also collaborates with museums, libraries, art councils to organize multiple art events.

DUVE was founded in 2007 by Alexander Duve and Birte Kleemann. DUVE Berlin focuses on the promotion of work that blends aesthetic with 21st century concepts. Alexander Duve became solo owner of the gallery in 2008 and continued to project the work of those artists who combine contextual art history and innovative techniques. Duve believes in an interdisciplinary approach and it reflects in the exhibition’s concerts, screenings and off-site projects. DUVE prioritises works based on architecture and urbanism, commercial culture, politics, self-identity, and imagination.

ABC Contemporary Art is an association of Berlin gallerists, and its sole purpose is to promote Berlin as an art market and attract artists and visitors from all over the world. There are around 50 galleries that work with ABC Contemporary art Berlin. They organize many events and programs, but two are some of the city’s most important art events. One is Gallery Weekend in the beginning of May, which was started in 2005, and the second is ABC, the galleries exhibition which was founded in 2008. Both events are held annually and attract many art lovers and artists.

König Gallery was founded by Johann König in 2002 with the purpose to focus on an interdisciplinary, concept and space oriented approach in video, sound, printmaking, photography, performance and sculpture. This gallery represents almost 30 artists from all around the world, in particular young artists. It also participates in international art exhibitions, festivals and competitions and has won many prestigious prizes. 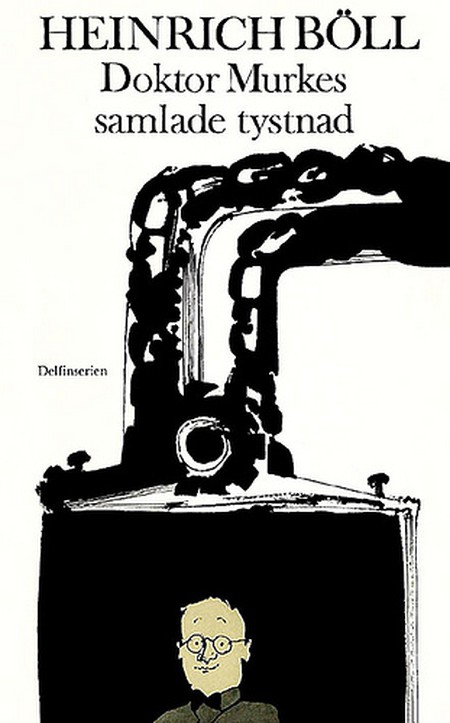 Daimler Art Collection was first founded in 1977 but in 1999 it moved into the renovated Haus Huth at Potsdamer Platz, which became its own dedicated showroom. The exhibition’s collections are devoted to the 20th century and contemporary art with 1,900 works by 600 different artists. The exhibitions change four times in a year so there is always a chance to enjoy new artworks, even if you’re a regular visitor.

The Movie Poster Gallery was established in 2004 by Helmut Hamm. Initially he was just an amateur collector of film posters, but he gradually shifted his interest into a small business. He has a collection of original and vintage film posters, both German and international from the last 30 years. You can buy in person and also online from his gallery situated in the artistic Kruezburg district, in a street named after famous architect and writer Prince Hermann von Pückler-Muskau. 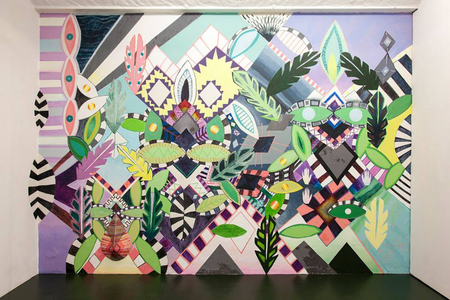 Chert was established in 2008 by Italian Jennifer Chert. The particular emphasis of this gallery is on the work of young and international contemporary artists. Chert has 13 artists display their work, ranging from drawings, paintings and photography, to installation, sculpture and videos. There is no specification of media. Chert regularly publishes books, editions and catalogs of artists in print form. Gallery participates regularly in international art festivals and fairs.

Neue Gesellschaft für bildende Kunst or New Society of Fine Arts (NGBK) was established in 1969. You can find a true essence of democracy in the hierarchy of this institution, with 850 members on the board who decide in a general meeting about the annual exhibitions and projects. NGBK exhibits work on current social issues, political issues and taboos of society. It collaborates with schools and institutions for teacher trainings and workshops and also owns a publishing house that edits exhibition catalogs and theoretical writings.

CFA (Contemporary Fine Arts Gallery) was established in 1992 by Nicole Hacket, Bruno Brunnet and Philipp Haverkampf. This place is considered a heaven for trend-setters and new artists. It is a very spacious place near the historical Museum Island. Newcomers from all over the world in the field of arts are always part of exhibitions here, and often after a few years these artists become big names in the art industry.