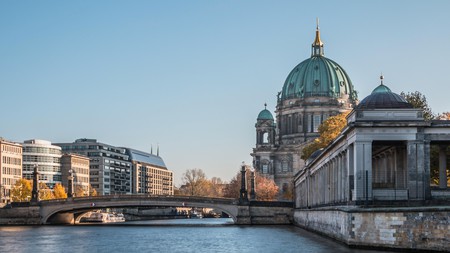 Berlin’s turbulent 20th century saw the city partially destroyed and then divided, the scars of which formed a remarkable cityscape that has inspired poets, writers and filmmakers alike. From stories of political oppression to tales of romance and adventure, here are 10 of the most captivating books set in Berlin.

Alone in Berlin by Hans Fallada

Published in the same year as Fallada’s death, this novel has secured his literary reputation to this day. Praised by Jewish-Italian author Primo Levi for its portrayal of domestic resistance to the Nazis, it concerns a couple, Otto and Anna Quangel, who lose their son in the fighting in France and begin to pen anti-war propaganda on a small scale. They distribute postcards and leaflets around their Berlin neighbourhood before their inevitable betrayal. Based on the real-life story of the Hampels, who were executed in 1943, this is a relentless and powerful portrayal of Berlin under the Nazis. Fallada’s characters have a depth and charisma as well as a crude realism that makes them hard to forget. 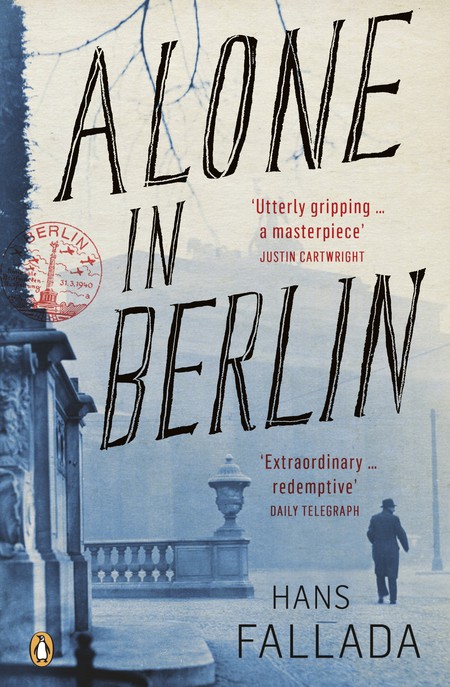 Book of Clouds by Chloe Aridjis

Aridjis’s debut novel takes as its main character a Mexican girl, Tatiana, who comes to modern-day Berlin and begins to trace the long and tortured legacy of the city’s history. Book of Clouds delves into Berlin’s dark past as the key to its future direction. After the fall of the Wall, Tatiana experiences a city busy with reconstruction and activity, but inevitably coloured by memory. Arguably, the main character of this novel is not Tatiana but Berlin itself; few novels provide such a sustained exploration of a place, and Berlin has been carefully chosen by Aridjis as a place created out of the ashes of its recent history. 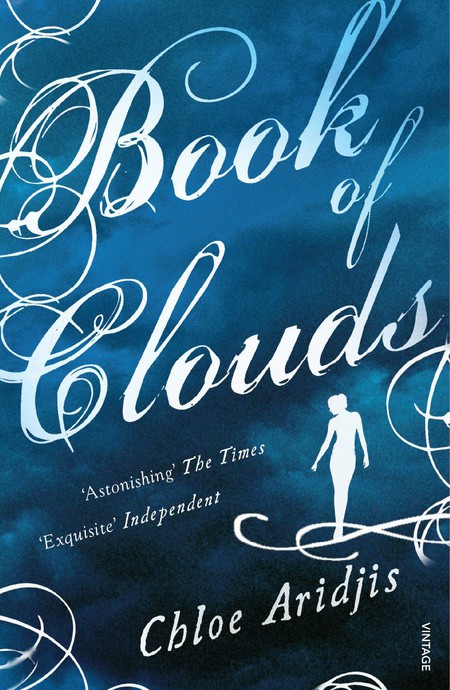 The Innocent by Ian McEwan

Set at the beginning of the Cold War, Ian McEwan’s The Innocent is both a spy novel and a classic romance. It revolves around Leonard Markham, who is working with Western intelligence organisations in their attempt to build a tunnel from the American to the Russian side of Berlin. Along the way he meets and falls in love with Maria Eckdorf, the first woman he ever sleeps with, hence his name ‘the innocent’. McEwan’s novel deals with its central theme of innocence on many levels as Leonard becomes gradually involved in the life of a city that is rife with betrayal, prejudice and superstition. 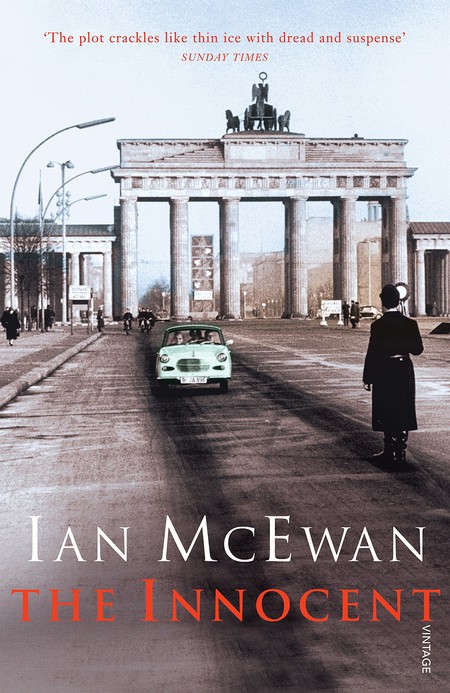 ‘The Innocent’ by Ian McEwan | © Vintage

Goodbye to Berlin by Christopher Isherwood

One of two novels in Isherwood’s Berlin Stories, Goodbye to Berlin is told as a series of connected short stories which cover a large cast of characters, all resident in Berlin in the early 1930s, during the Nazis’ rise to power. The novel is semi-autobiographical, concerning a main character, Christopher, who moves to Berlin to facilitate his writing, as Isherwood did during those years. This gives his portrait of Berlin an honesty and realism that is necessary to the best fiction. It takes as its focus a number of characters who have the most to lose from Nazi policies: a cabaret singer, a gay couple, a Jewish heiress. Isherwood’s novel also inspired the renowned musical Cabaret. 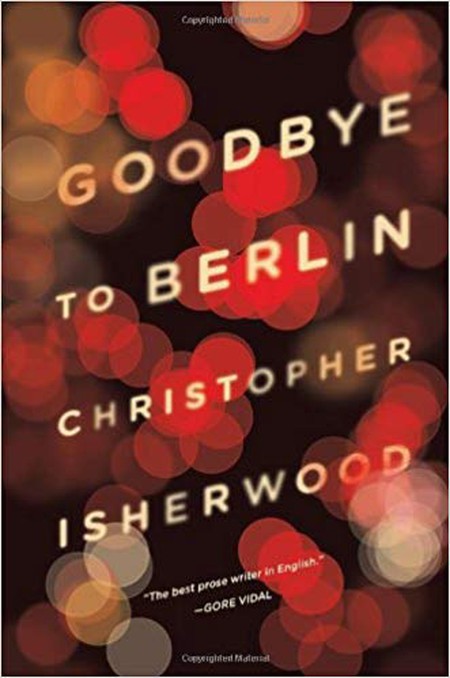 A classic of Weimar-era fiction, Döblin’s masterpiece has often been compared to James Joyce’s Ulysses, although its shifting style of montage is not strictly similar to Joyce’s idiolect. It is, however, skilfully written, using multiple points of view and conjuring the chaos and deprivation of the working-class district around Alexanderplatz. Its central character, Franz Biberkopf, falls back into the criminal underworld having only just been released from prison. The novel traces his misfortunes as he becomes unable to escape the consequences of his choices. Berlin Alexanderplatz is frequently named one of the greatest novels of the 20th century. 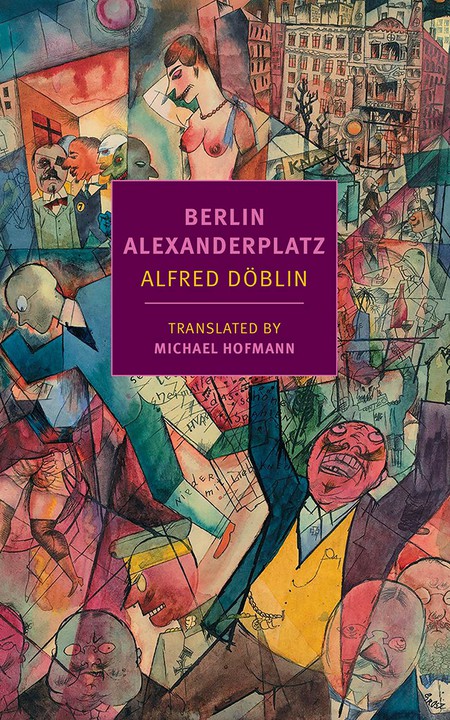 The Gift by Vladimir Nabokov

Nabokov’s final novel in Russian was written during his time in Berlin in the mid-1930s. It is set, however, during the previous decade and follows Fyodor, a writer and Russian émigré whose family have fled the Russian Revolution. The text portrays his love affair with Zina Mertz and his literary meetings among the émigré population. Nabokov’s writing is brilliantly evocative, depicting a Berlin that is busy with intellectual life. It can also be read on a meta-fictional level as a novel about writing itself, tracing the great Russian writers by means of Fyodor’s own aspirations and his dream to one day write a novel very close to the one Nabokov has actually written. 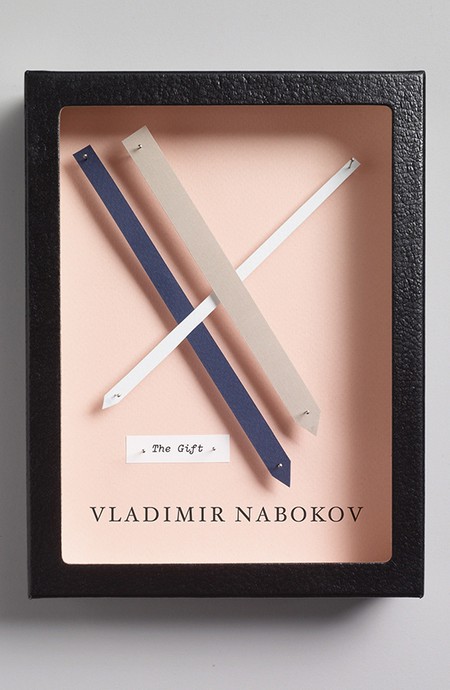 ‘The Gift’ by Vladimir Nabokov | © Vintage

Stasiland: Stories from Behind the Berlin Wall by Anna Funder

Winner of the Baillie Gifford Prize (formerly the Samuel Johnson Prize), Stasiland is the true story of life under Stasi observation. Funder is actually Australian but worked in Berlin during the mid-1990s, when she began to appeal for stories from the former East side of the city. The resulting collection is a wide-ranging narrative that encompasses not only those who attempted to resist Stasi rule, but also those who worked for the Stasi and the impact this had upon their own lives. Funder also deals with how those who lived under the regime have attempted to come to terms with continuing to live in the same streets and city as those who represented Stasi tyranny. Part of a regime that was toppled overnight, the work of reconciliation is not so speedy. 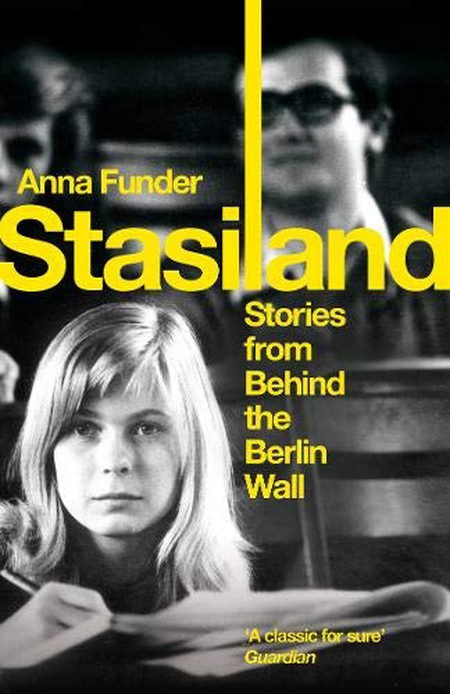 ‘Stasiland: Stories from Behind the Berlin Wall’ by Anna Funder | © Granta

The narrator of Beatty’s Slumberland is Ferguson W Sowell, aka DJ Darky, and he is on the trail of a jazz musician, the Schwa, who went to ground in East Germany. He traces him to a bar in West Berlin, known as Slumberland. What ensues is a witty and wonderful novel that addresses racial stereotyping by means of a narrative saturated in musical culture. It is also a portrait of Berlin around the fall of the Wall as the city undergoes sweeping transformation. Beatty’s style is satirical with occasionally absurdist moments, but it is underwritten by a genuine consideration of cultural identity. 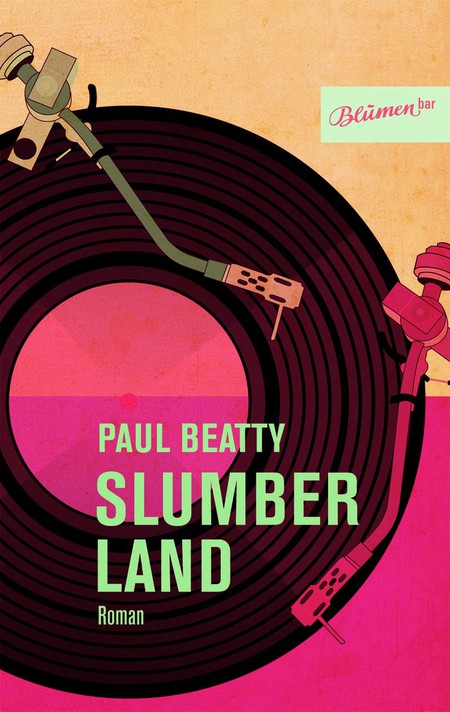 The Wall Jumper by Peter Schneider

Schneider’s novel about a divided Berlin raises intriguing questions, from how far the state determines one’s own identity to how much time will be required to solve the problem of reconciliation. Whether or not we recognise this Berlin – which is still a recent memory for some – Schneider’s short novel quickly became a classic when it was published in the mid-1980s. Its characters are lively and complex, and its narrative is a curious exploration, often functioning metaphorically, of what it means to cross the Wall that once separated the communist East from the capitalist West. 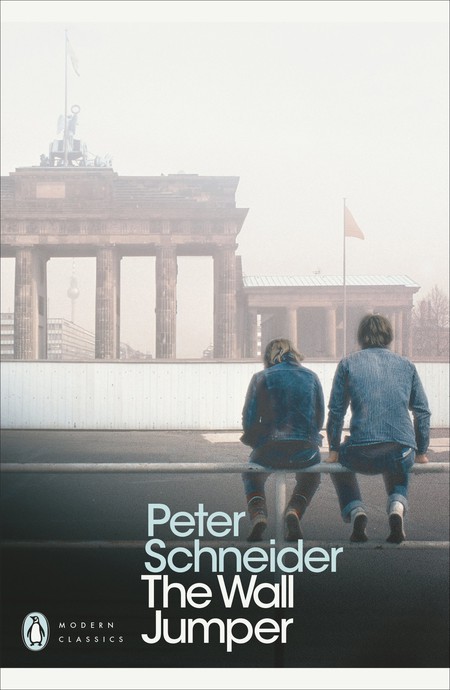 This post-reunification novel has been praised for its depiction of contemporary Berlin coming to terms with its modern identity. Timm’s central character is a writer who, unable to begin his next book, instead takes on an article about potatoes. He travels to Berlin for research purposes, where he meets a potato expert who lives in what was once East Berlin. Midsummer Night is bizarre by turns, as the unnamed narrator becomes involved in a series of surreal incidents incorporating an entire cast of disaffected characters trying to find themselves within the new cityscape. Uwe Timm’s offering brings the Berlin novel right up to date with a portrayal of this city that is both recognisable and relevant. 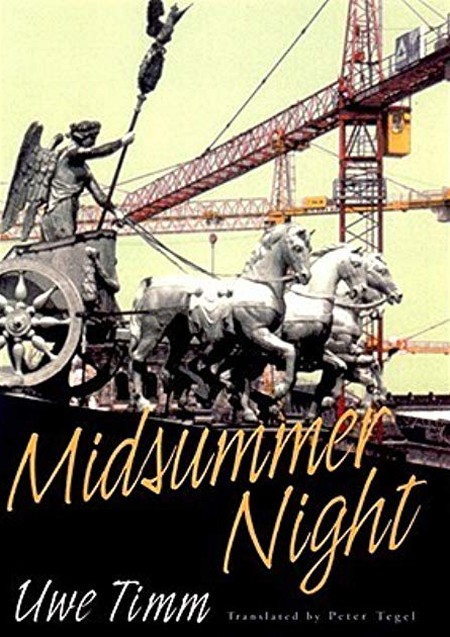 ‘Midsummer Night’ by Uwe Timm | © New Directions
Give us feedback