Why Do Germans Eat Sauerkraut On New Year's Eve? 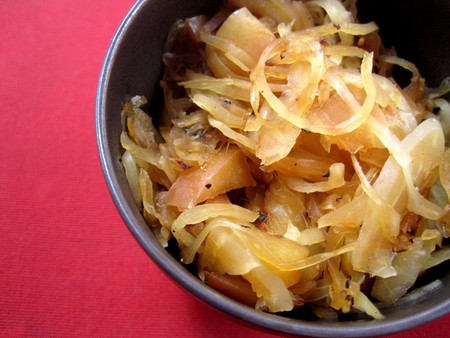 As is the case with many cultures, holidays are largely marked by the unique customs and traditions that accompany them. Special cuisine, in particular, tends to make an appearance at most festive tables. New Year’s Eve, a time of great anticipation and superstition in Germany, calls for an extra helping of sauerkraut. Here’s why. 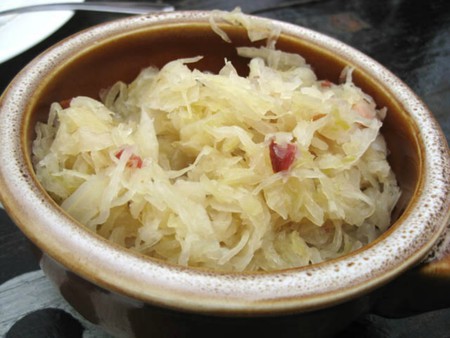 Striving for prosperity and good fortune in the New Year is nearly universal. Many partake in small rituals or surround themselves with good luck symbols as the New Year rolls in. For Germans, eating sauerkraut functions as a means of ensuring that the next year will be filled with an abundance of blessings. Specifically, it is believed that the amount of wealth to be gained in the coming year is proportionate to the number of fermented cabbage shreds consumed. Correspondingly, sauerkraut is said to signify happiness and the promise of a long life. Lentils are also often part of any good German Silvester spread, each one representing a coin. 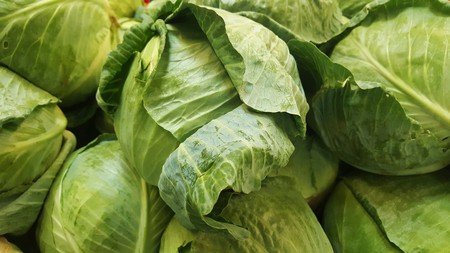 In a more practical sense, the abundance of green heads of cabbage harvested in the late summer and fall months was preserved by brining it, turning it into sauerkraut, a process that takes a good six to eight weeks. Thus, it was typically just about time to break open the first batches by December 31st, so it made a natural accompaniment to other dishes, such as roast pork, on the table during this feast. For those particularly adventurous individuals, the roast pork can be substituted with pickled pigs feet.

Today, this tradition has spread with the dissemination of German immigrants around the world. Many Americans with German ancestry still include sauerkraut on their New Year’s menus, even if they don’t know the origins of its presence as part of a typical holiday spread. Such is especially common amongst the Pennsylvania Dutch. The dish is also eaten to varying degrees amongst other northern and central European countries like Sweden.

To observe this tradition, eat the first spoonful of sauerkraut just as the clock strikes midnight. While this won’t provide you with the freshest breath for a New Year’s kiss, sacrifices must be made to gain a fortune. 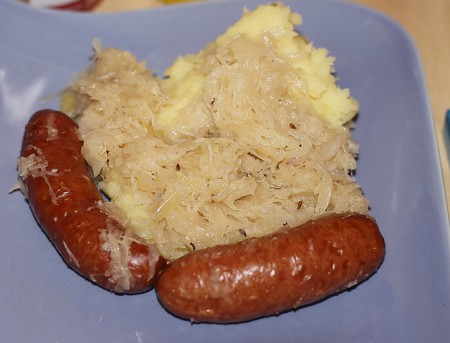