What They're Reading in Germany This Spring 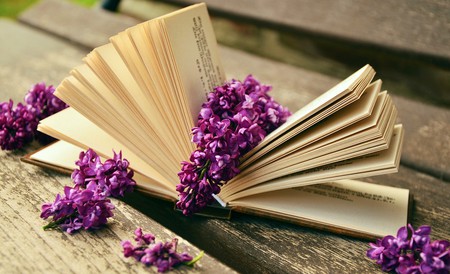 Spring in is the air, and with it a host of fresh new books to read | © congerdesign / Pixabay

Germany has a rich literary repertoire, with some of the greatest novels and works of non-fiction born from their nation. Here are what people in Germany are reading this spring, and some of the titles you should read, just as soon as you learn the German language! 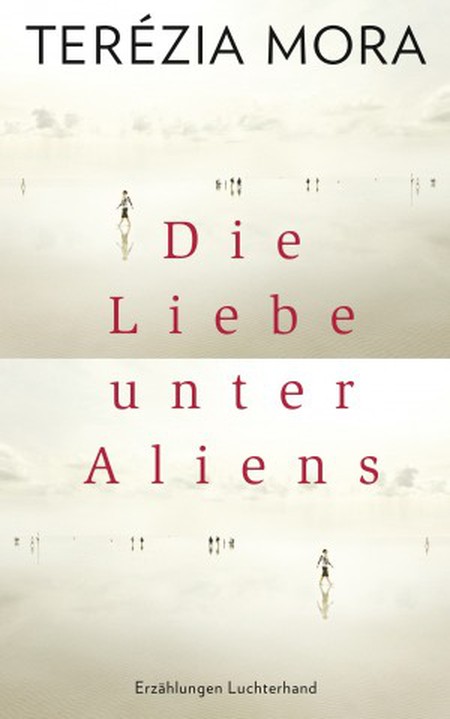 This beautiful short story collection by celebrated author Terézia Mora chronicles the subtle loneliness of modern life. Set in Germany, England and Japan, the characters in her stories are ‘aliens’, people considered to be social outcasts, foreigners or strangers. They all struggle with the demands of daily life, a secret battle that envelopes their entire world. Themes of endurance, transformation and inner strength persist despite their quiet alienation. Mora was awarded the German Book Prize in 2015 for her novel Das Ungeheuer and the Bremen Prize in 2017. It is a poignant, relevant collection of stories that captures the melancholy of our contemporary world. 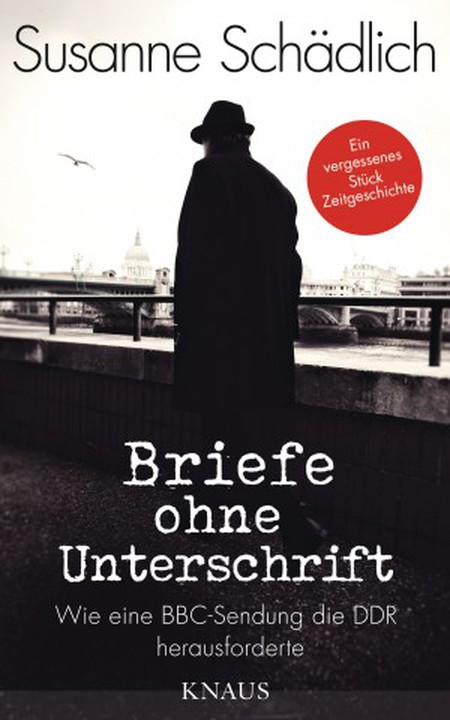 Susanne Schädlich’s new book, Briefe ohne Unterschrift, gives readers a fascinating insight into the largely untold relationship between Britain and East Germany during the Cold War. For 25 years, BBC Radio’s German service broadcast a weekly programme aimed at listeners in the former GDR. Schädlich explores the impact of those broadcasts on both those who longed for freedom of opinion and expression as well as their opponents, the Stasi. It is not only a compelling aspect of East German history, it is also a timely read for the current political and social media phenomena. 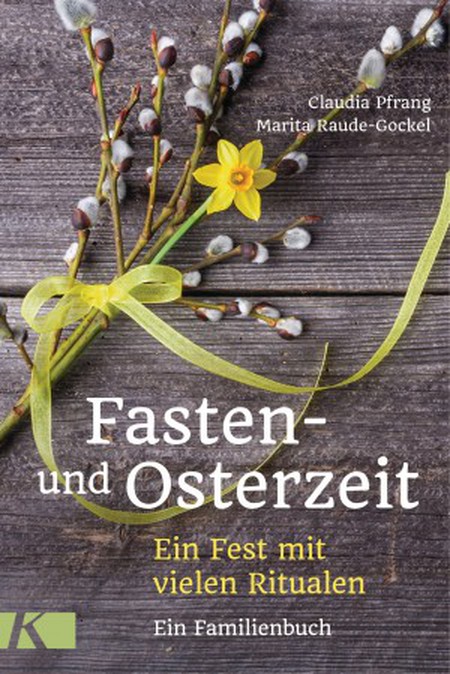 Fasten- und Osterzeit is the perfect book to for the upcoming Easter season. Written by Claudia Pfrang and Marita Raude-Gockel, the book was created for families to celebrate their own special rituals together. Packed with fun ideas, games, crafts, songs, recipes and reflections, this book highlights the importance of rituals that can enrich everyday family life. 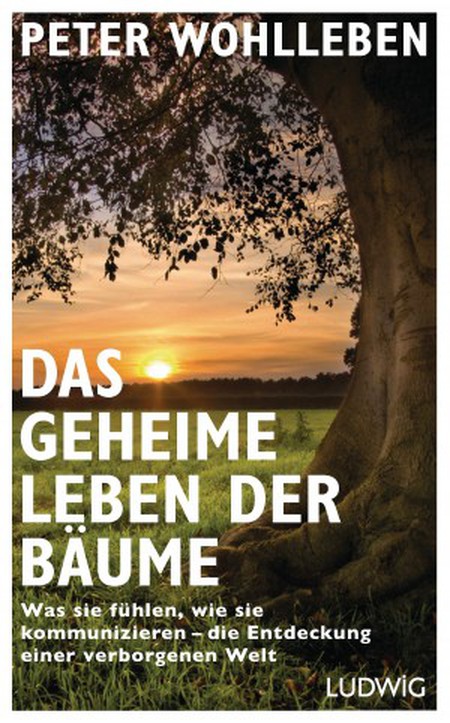 The Secret Life of Trees: What they feel, how they communicate is an amazing work of non-fiction by Peter Wohlleben, praised for his writings on forest and nature conservation. The forester tells amazing stories about the fascinating and highly intelligent life of trees, how they communicate and nurture each other. The book takes readers into a whole new world seemingly hidden from us using scientific knowledge as well as the author’s first-hand experience, creating an exciting new encounters with these life-giving ‘beings’. The book is a a great read just in time for spring, when the city’s surrounding nature comes to life once again. 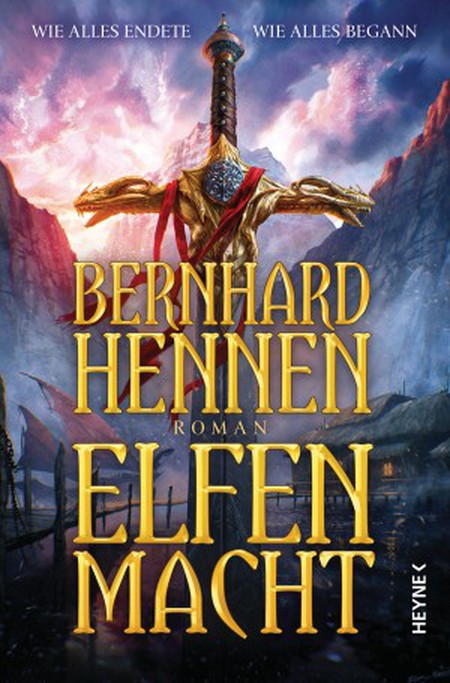 It is always wonderful to get lost in a world of fantasy. Bernhard Hennen’s Elfen sagas have claimed stake on all bestseller lists, earning him a spot as a top German fantasy authors. Packed with all the hallmarks of fantasy adventure including dwarfs, elves, dragons and magic, the newest installment, Elfenmacht, follows two siblings, Emerelle and Meliander, on their search for their missing mother.