The Most Underrated But Stunning Castles in Germany

Wernigerode Castle in the Harz mountains, Germany | © Bildagentur Zoonar GmbH/Shutterstock
Germany is studded with as many as 20,000 castles! Each has its own unique edifice, many go back centuries, and almost all of them have an air of mystery and romance. However, while the most popular castles in Germany consistently make their way into the bucket lists of travelers from around the world, several other fascinating castles are overlooked, and travelers don’t even know what they are missing. Here are our recommendations of the less touristy but no less incredible castles in Germany.

Burghausen Castle has been bestowed the title of The Largest Castle in the World (1,051.02 meters / 3,448 feet and 2 inches), a fact that should have earned it more fame than it has. Moreover, it is one of the few castles to have preserved original fortifications. It enjoys a picture-perfect location on a narrow ridge between the Salzach River and Lake Wöhrsee, towering over the medieval town of Burghausen, Upper Bavaria. The first mention of this castle can be traced back to the Bronze Age, though it has undergone modifications since then. This gorgeous travertine-stone castle has sprawling courtyards and beautiful Art Nouveau interiors. 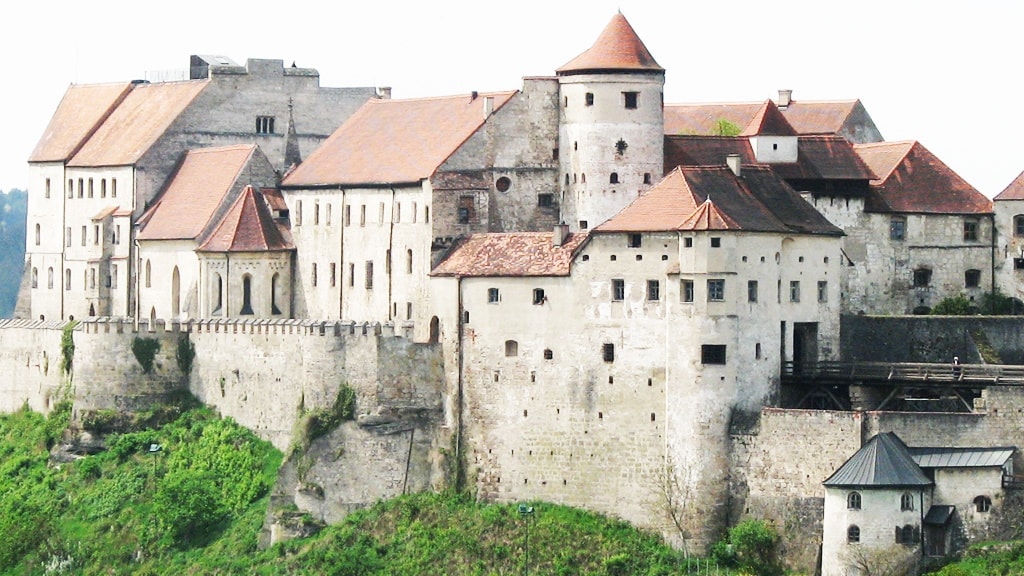 The Harz Mountain region in Germany is a favorite with locals but practically unknown to foreign tourists, which explains why you won’t see serpentine queues outside an architectural gem like Wernigerode Castle. Though originally constructed as a fort for German emperors in the Middle Ages, it was rebuilt as a romantic castle in Baroque style in the 17th century. Two museum tours offered by the castle walk visitors through the ornate and vastly informative interiors of the castle. 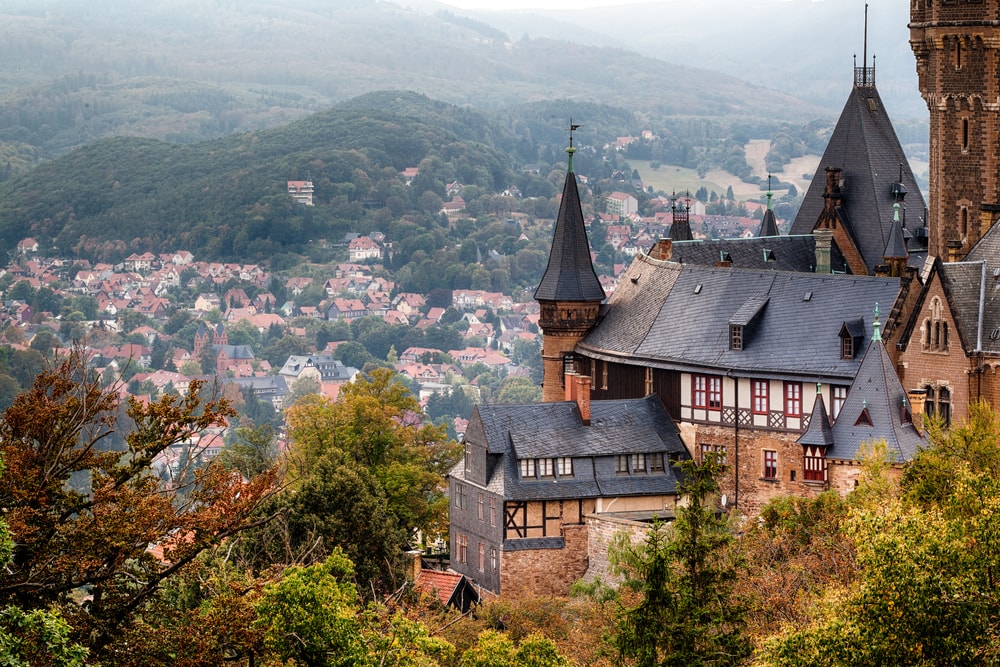 Schloss Drachenburg would probably remind you a little of the most famous fairy-tale castle in the world – Neuschwanstein. Drachenburg is actually a private villa perched on the Drachenfels Hill in Königswinter, near the historic city of Bonn, and overlooking the beautiful Rhine Valley. The castle offers guided tours throughout the year and hosts a lovely Christmas market in November-December. Also, if you happen to be here in January-March, you can catch the Castle Lights festival, when the castle and its grounds are basked in gorgeous illumination. 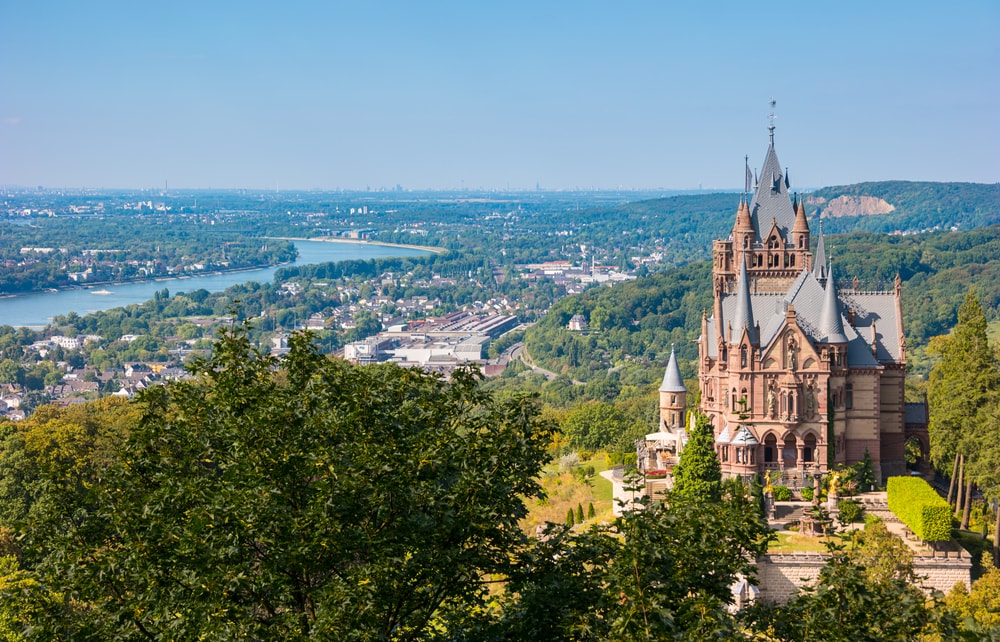 If you need a break from the romance of fairy-tale castles, the ruins of Frankenstein Castle is just the thing for you. Situated in the midst of dark forests and obscure valleys, Frankenstein Castle has the perfect setting for all the legends, myths, and mysteries in which it is shrouded. Evidence suggests that author Mary Shelley traveled to this area prior to writing her cult novel Frankenstein, and thus this castle is believed to be the influence behind her work. This belief is further strengthened by the fact that John Conrad Dippel, an alchemist born in 1673 in this castle, was said to practice anatomy and to perform experiments on exhumed dead bodies. Locals also like to share with visitors the story of the scary dragon who lived near the well on the castle grounds and was slain by Lord George in the 1200s. 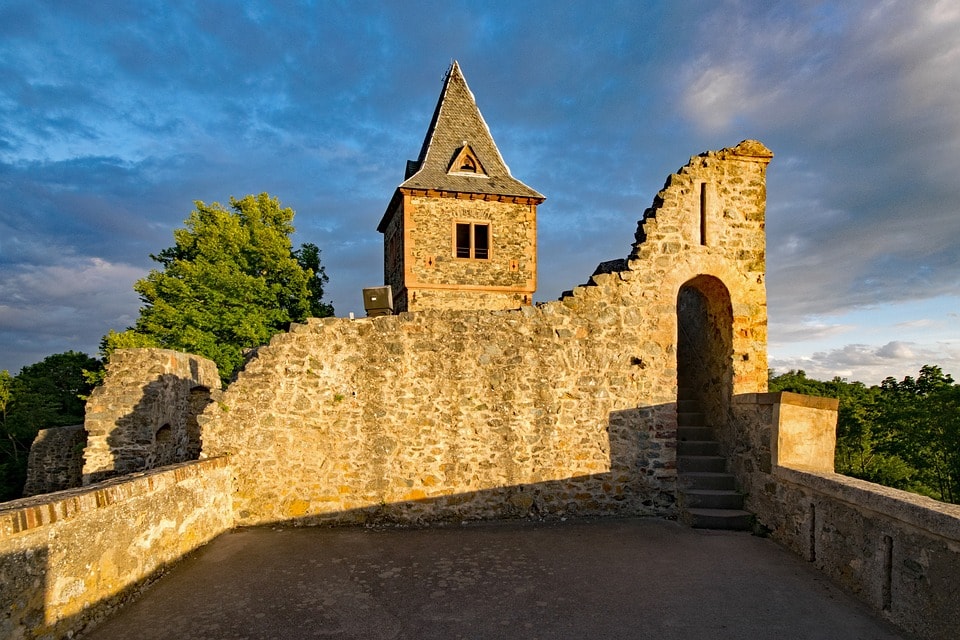 Harburg Castle is a jewel on Germany’s iconic Romantic Road, sadly overshadowed by the more glamorous castles on this route. This sprawling medieval fortress is one of the finest examples of medieval architecture in the country and is impeccably maintained to this day. A guided tour through the castle complex will take you past the courtyard, through the ring walls, along the corridors walked by the sentries and into the creepy torture room. You also get the chance to see the eye-holes through which the guards used to keep a lookout for approaching enemies. 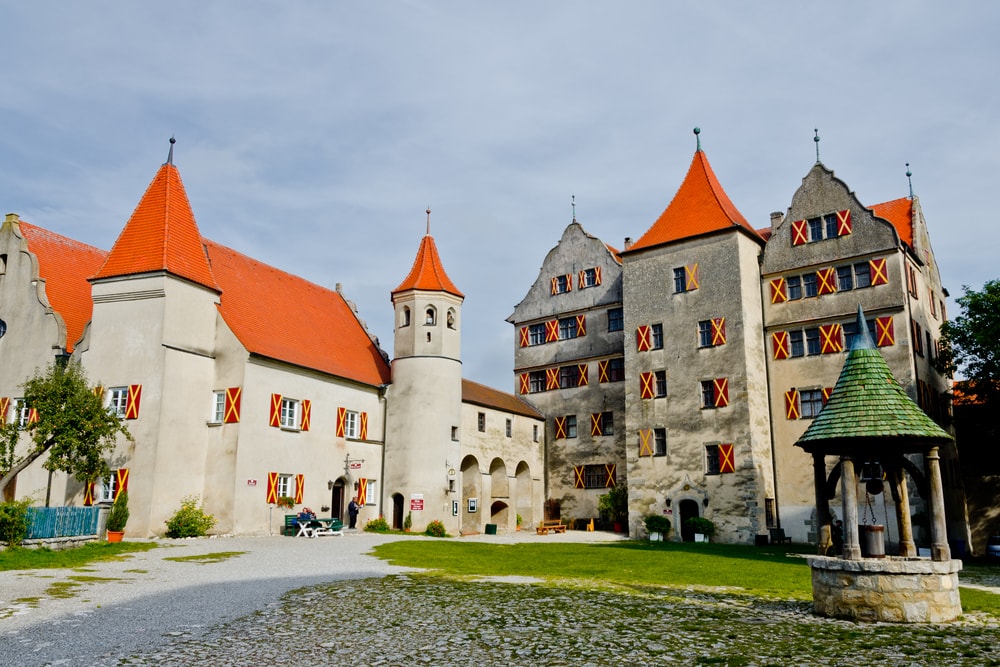 While the Glücksburg Castle is a beautiful example of Renaissance architecture, its beauty is heavily indebted to its geography. The castle enjoys a dreamy location right on the calm waters of Flensburg Fjord, an inlet of the Baltic Sea in northern Germany. This 15th-century castle has served as the seat of kings and dukes in the bygone times, and today is open to interesting guided tours. 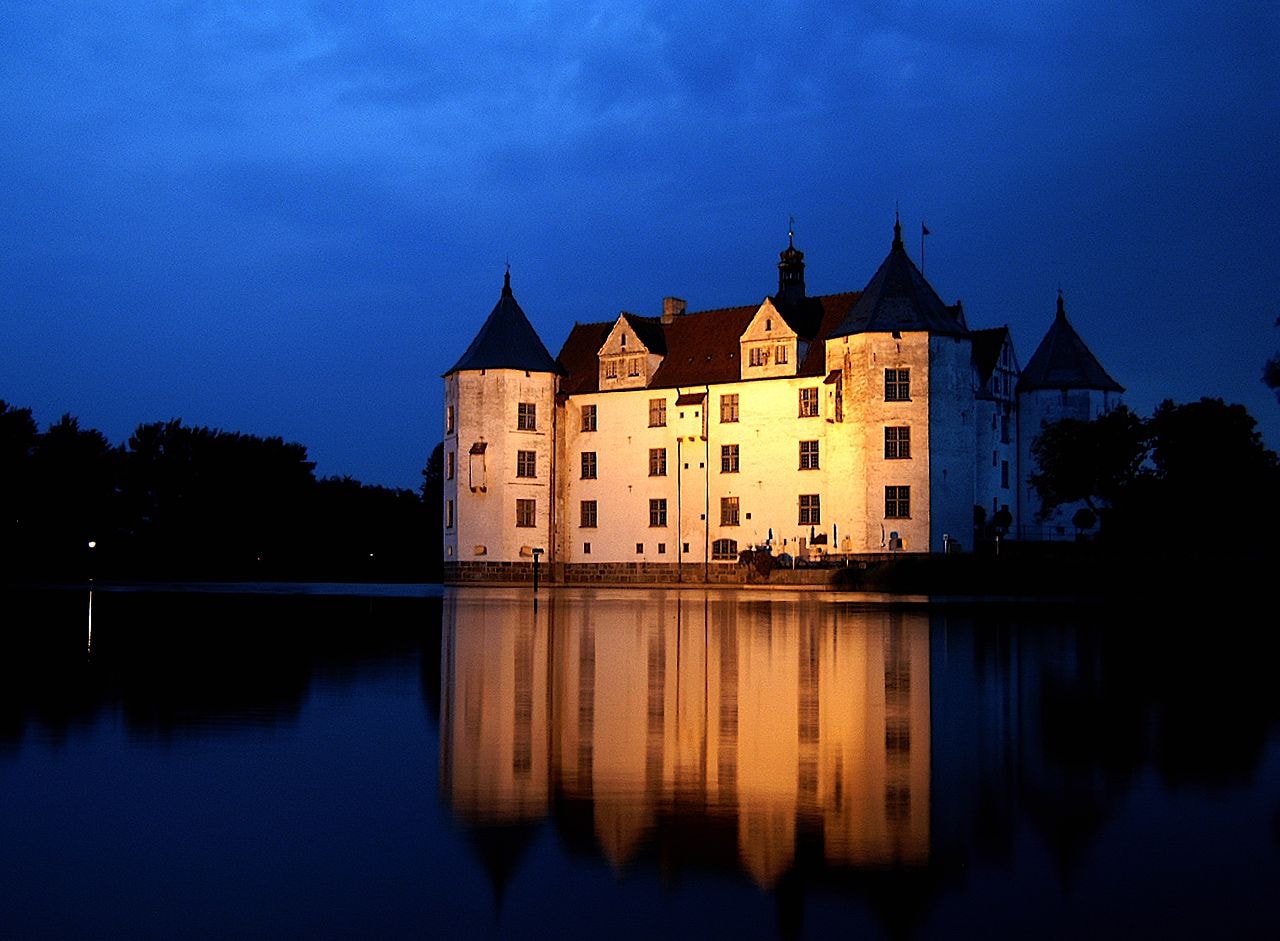 Building
Add to Plan
Wartburg Castle in Thuringia is a UNESCO World Heritage Site of which native Germans are immensely proud but that doesn’t see a lot of foreign tourists. This hilltop castle, built in the Middle Ages, still preserves most of its original structure, though the interior is more modern. A tour of the castle takes you across the medieval drawbridge into the castle, where you are rewarded with half-timbered structures, covered walkways, and a lot of priceless artworks.
More Info
Open In Google Maps
1 Auf der Wartburg, Eisenach, Germany
+4936912500
Visit website

This fortified 13th-century (rebuilt in the 19th century) Stolzenfels Castle sits atop a hill in the UNESCO World Heritage Site Upper Middle Rhine Valley, and is considered to be the finest example of Prussian Rhine Romanticism. While the view of the castle from a cruise boat is magnificent, a guided tour through its royal interiors and lush parkland is certainly worth the effort.