Courtesy of Süsse Sünde
Being vegan is great and all, but deep down most people have to admit that this lifestyle doesn’t come without its sacrifices. Luckily, Berlin’s vegan foodie scene makes things much easier with its range of restaurants specializing in vegan variations of classic treats, the more decadent the better. Besides, what’s a summer without an ice cream cone or two? Here are the best spots for vegan ice cream around Berlin.

Located in the upscale neighborhood of Prenzlauer Berg, Kontor Eismanufaktur is one of Berlin’s favorite vegan ice cream spots. They offer ice cream as well as many other vegan treats like donuts, crepes, and pastries that are stunning replicas of their non-vegan cousins. The ice cream, for example, is remarkably creamy and decadent, bearing no graininess in texture that sometimes comes from churning ice creamy confections from milk substitutes. There is a great variety of options, and the offerings change daily. Plus, the ice cream is quite affordable despite the markup that also tends to accompany healthy and vegan options, making it excellent for the vegan on a budget. 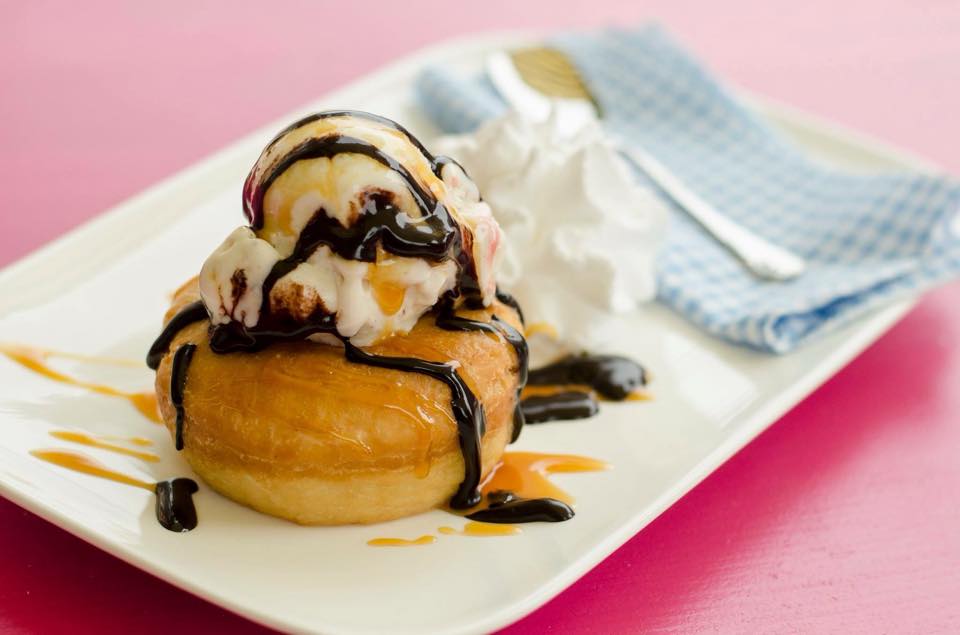 The newly redecorated Eiscafé Caramello serves vegan, bio, and even gluten free ice cream flavors also with plenty of variety. All of their ingredients are fairly traded with both local vendors and farmers from around the world. The ice creams themselves are remarkably light and flavorful, and it is even possible to choose the level of richness of each ice cream as they are graded from 30%-70%. Eiscafe Caramello’s bright green and pink décor combined with its arrangement of little stools make it a fun place to bring young children after a day at the kita. Eiscafé Caramello is located on Wühlistrasse in Friedrichshain, near Boxhagener Platz. We also suggest stopping here on the way home from a shopping excursion at the weekend market in Boxi.

Rosa Canina is another bio ice cream spot with remarkable commitment to sustainably sourcing its ingredients and to using only the most natural things they can find in each flavor. For example, recipes often include chunks of fine chocolate and pieces of fresh fruits. Some options we recommend include rhubarb and pineapple-sage. Rosa Canina has a permanent location in Prenzlauer Berg, but they also make regular appearances at Markthalle Neun’s Street Food Thursday. It is even possible to have Rosa Canina ice cream at your next event because they offer catering services as well. 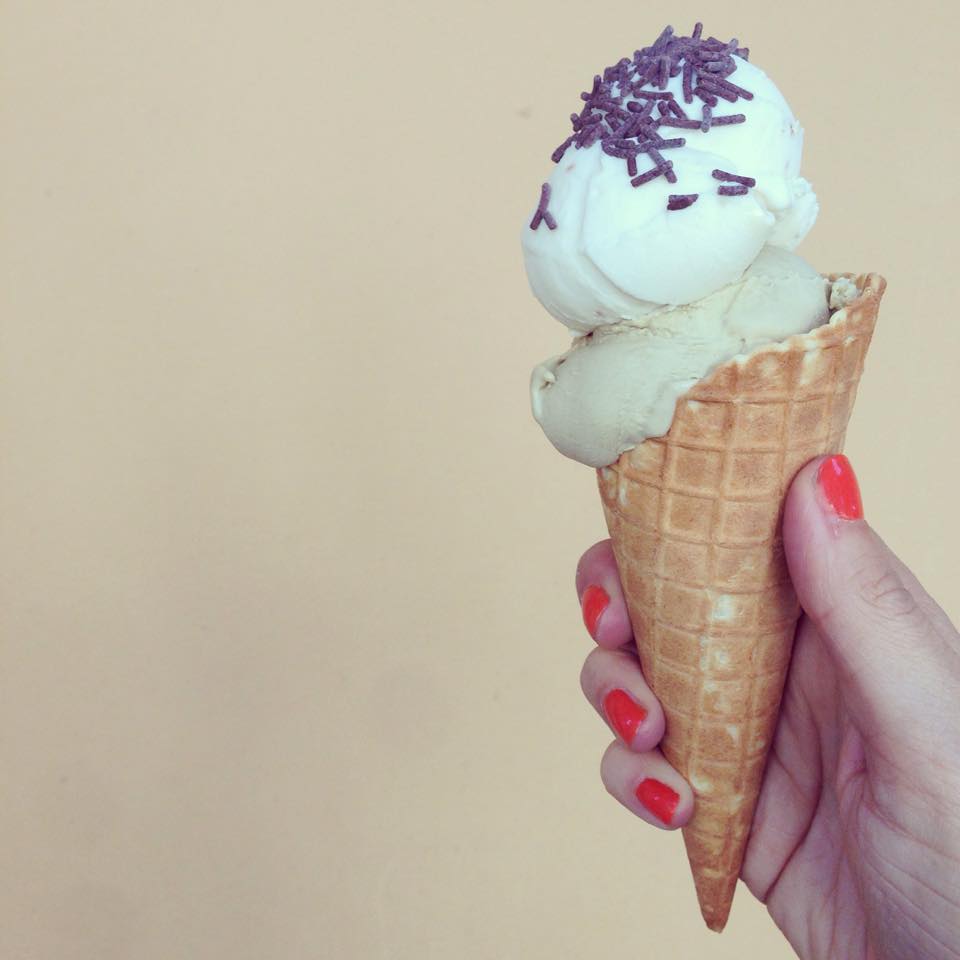 Süsse Sünde, or ‘Sweet Sin’ in English, is aptly named as it offers astonishing levels of vegan decadence. The ice creams are prepared in a gelato style with tons of toppings and chocolate sauce drizzled over top. Many of the flavors are quite creative, including combos peanut-caramel, cherry-pistachio, fig-walnut, and blackberry lavender. While this place isn’t exclusively vegan, lots of the flavor options on offer are. The plentitude of rich and delicious sorbets make us seriously reconsider why anyone would favor ice cream in the first place. Süsse Sünde is located in Mite-Prenzlauer Berg near the Kollwitz Kiez, They also have to newer locations, one in Friedrichshain and another in Schöneiche, a suburb of Berlin.

Tanne B has plenty of terrace seating, and it is the ideal place for a vegan pick-me-up for those who find themselves traipsing around the lively district of Kreuzberg. There are no artificial colors or chemicals in their ice creams, and the vibrant colors of each flavor come entirely from their organic fruits and other goodies used in each. The flavors are quite imaginative too. From chocolate chili to asparagus and sea buckthorn, everything is vegan. Plus, Tanne B also serves meat and dairy free sandwiches, wraps, milkshakes, waffles, and other pastries.