The Best Things to Do in Munich for Free 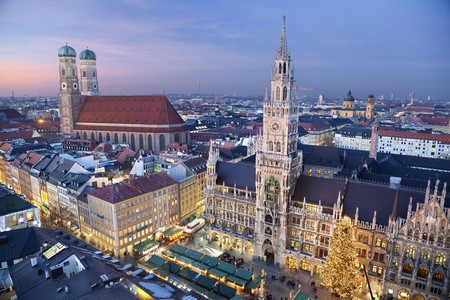 Munich is probably the most expensive city in Germany, so it can be difficult to spend a few days there on a budget. Nevertheless, there are ways to take in the sites and vibe of the city without emptying your wallet on a daily basis. Here are our picks for best free (or nearly-free) things to do in Munich.

About a dozen of Munich’s best museums, including Alte Pinakothek, Neue Pinakothek and Pinakothek der Moderne, Glyptothek, and the Bayerisches Nationalmuseum charge just €1 entry on Sundays, which considering what else you can buy for €1 is basically free. Anyone 18 or under is generally admitted for free on any day. Check here for a full list of what is free when. 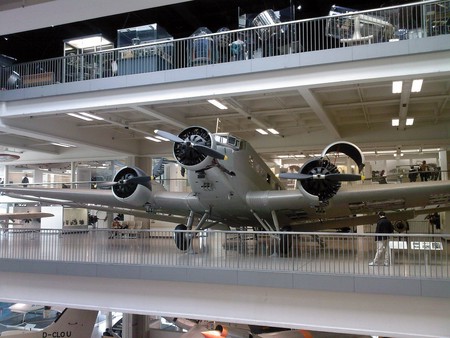 At the Deutsches Museum in Munich | © Alistair Young

Tickets to actual games are scarce and wickedly expensive. The next best thing is to watch the football wizards pass, dribble, tackle, and score during the training sessions that are held several times a week at Bayern headquarters about six kilometres south of the city centre. The full schedule is here.

Munich likes to do things its own way. And that includes surfing. In the river. At the southern end of the Englischer Garten at Prinzregentenstrasse you’ll see loads of people cheering on the wet-suited daredevils as they ride the artificial waves. Rocks and strong currents make participating suitable for only experienced surfers, but if that’s you, then…. 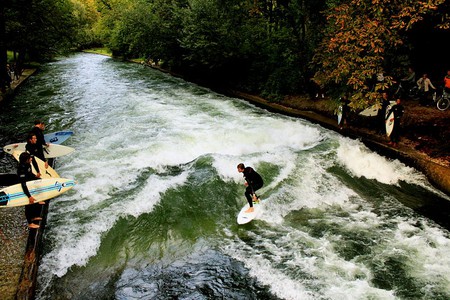 A temple to all things cars – well, specifically BMW, Rolls Royce and Mini – BMW Welt is a great afternoon-half to an Olympic Stadium/BMW day. Both places are in the north of Munich. It’s important to note that BMW Welt has plenty to look at, but it is not the same as the BMW Museum on the same site. The former is basically a car showroom on steroids and is free. The latter has tons of information about the automobile history and costs €10 per adult.

Hear a concert at the Kulturzentrum Gasteig

It’s one of the more boring-looking buildings in the city, but inside you’ll find some of the best concert hall acoustics in the world. Even better, nearly every day there is a free lunchtime concert of some sort and often in the early evening as well. Most of the players are from the Hochschule für Musik und Theater (Academy of Music and Theatre). 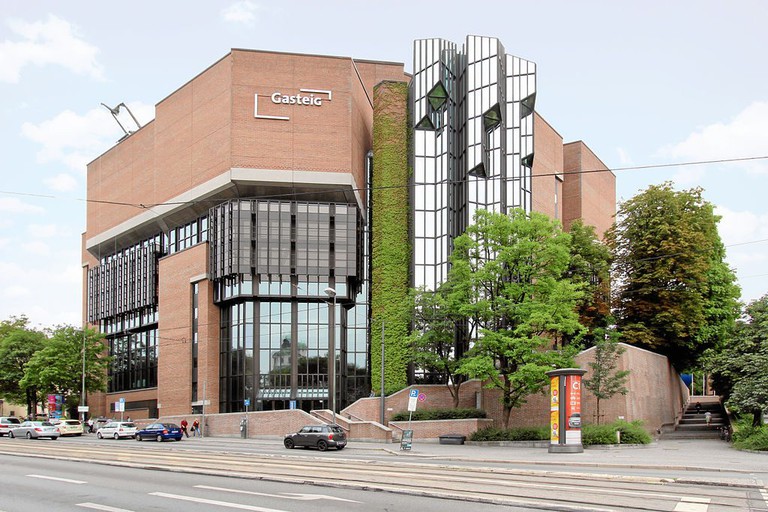 Entrance to the park itself is free, though seeing inside the stadium, doing a roof tour and the like do cost money. The great secret of the Olympic Stadium is that you can hear concerts given there, by the likes of Beyoncé, Alt-J or Harry Styles from the top of Olympic Hill absolutely free. Bring some blankets, snacks, and a friend, and have a picnic with the best soundtrack ever.

Walk around the gardens at Nymphenburg Palace 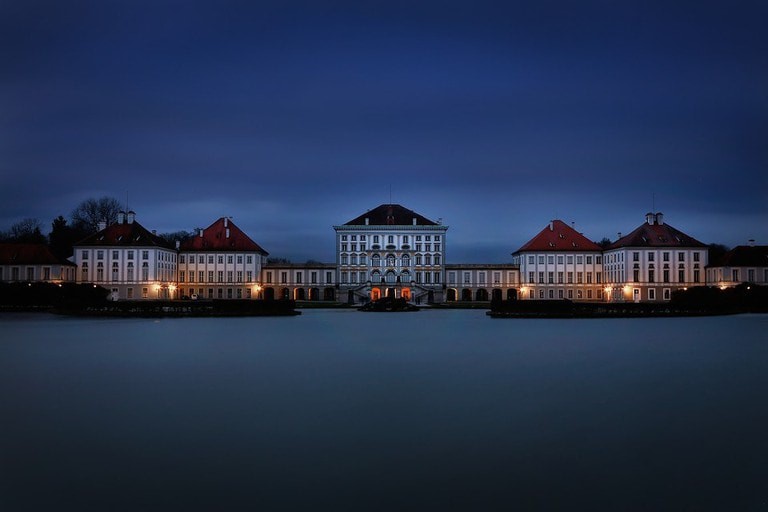 Nymphenburg Palace, Munich | © Printerzug / Pixabay
Munich and more-largely Bavaria is home to many, many castles, but hardly any are as grand as Nymphenburg Palace. In all senses of the word. Choose a sunny day and devote it to rambling around the grounds of this fantastic piece of history. There are formal French gardens like you might see at Versailles, as well as a botanical garden and palm house with plant species from all over the world.

The best way to see a city is by walking. Even large cities like Munich usually have a relatively compact city centre that it’s possible to see plenty of in one day. Highlights include the Old Town Hall, St Peter’s Church, and the Munich Residenz. Refuel at the lively Viktualienmarkt and pop into the renowned Hofbräuhaus beer hall.

Hear the Glockenspiel at the Rathaus

Every day at 11am and noon (and 5pm in summer) you can hear the Rathaus Glockenspiel in Marienplatz chime a 15-minute show. For more than 100 years, the 43 bells and 32 life-sized figures have re-enacted events from Bavarian history. Keep an eye out for the golden bird; when he chirps three times, the show is over. 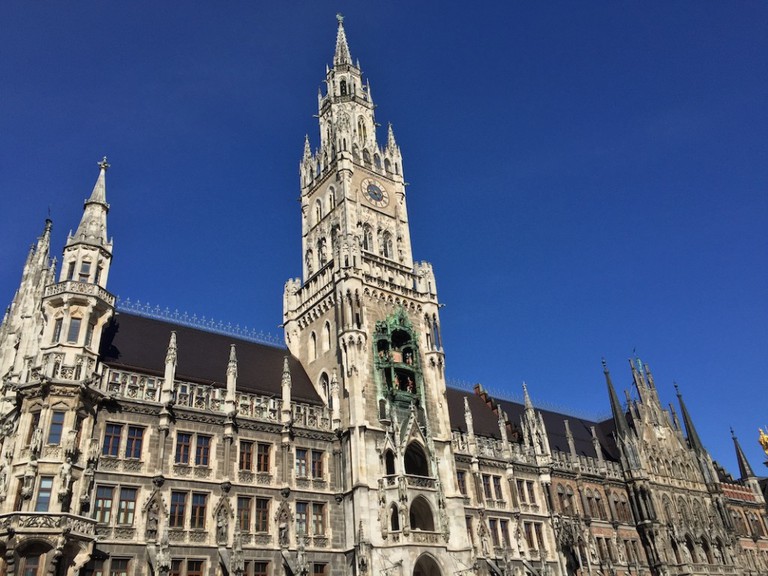