The Best Cities and Towns to Visit in Northern Germany 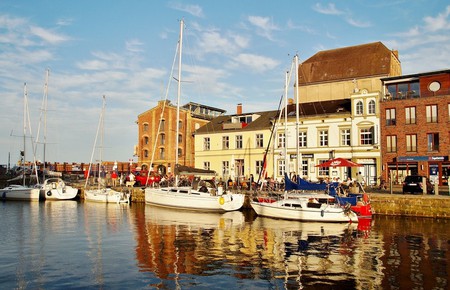 Northern Germany attracts tourists with its amazing diversity. You have futuristic cities with rich history, like Berlin and Hamburg. A short drive from the bustle of the cities, you can find yourself in dreamy white sand and turquoise waters. Moreover, North Germany hosts a multitude of beautifully preserved historic towns. Let’s take a look at the most exciting destinations in this part of the country.

Whether you are going for a day or a month, Germany’s capital city is going to captivate you with its sheer diversity. Berlin, the cultural and intellectual hub of Germany has art and history lurking around every corner, including a series of Second World War memorials, amazing museums of art, architecture, sculpture, natural history, and science, not to mention some of the best nightlife in Europe. 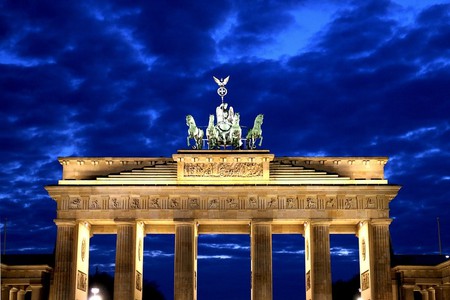 Schwerin is a stunning city punctuated by a large number of lakes. The most famous sight in Schwerin, and a good enough reason to make a trip to the city, has to be the romantic Schwerin Palace perched on its own island in the Schweriner See, which served as the residence of dukes and grand dukes. 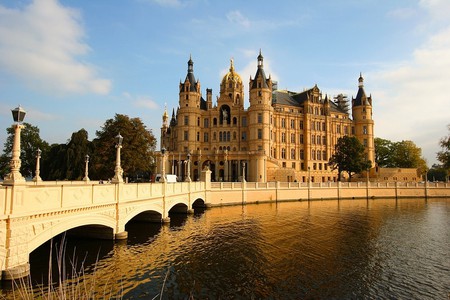 Rostock is worth a visit for its four historic gates and its beautiful churches, including St. Mary’s Church, Nikolai Church and St. Petri Church. However, the main draw for tourists in summer is the beautiful Warnemünde Beach, a very short drive away from Rostock. When in Warnemünde, take some time to stroll the Am Strom promenade lined by cafés, restaurants, and shops. 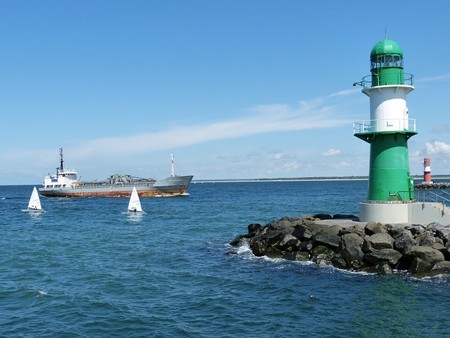 Lübeck is a UNESCO World Heritage Site and its existence can be traced back to the Middle Ages. It boasts Germany’s largest historic Old Town, which is lined by Renaissance guild houses and crisscrossed by romantic alleys. The symbol of Lübeck is the Holstentor, a brick Gothic gate from the 15th century. 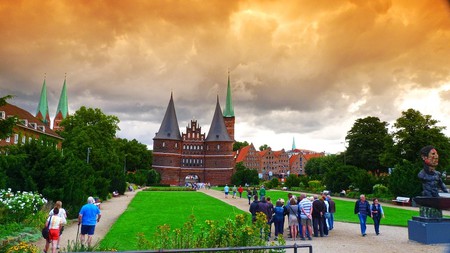 Bremen was made famous by the Brothers Grimm fairy tale Town Musicians of Bremen, and sculptures of the four unlikely friends can still be spotted in town. Bremen’s skyline is made of ancient and stunning architecture, the most noteworthy among which are the ancient Bremen Cathedral and the UNESCO-listed city hall deemed to be one of the most beautiful in Europe. 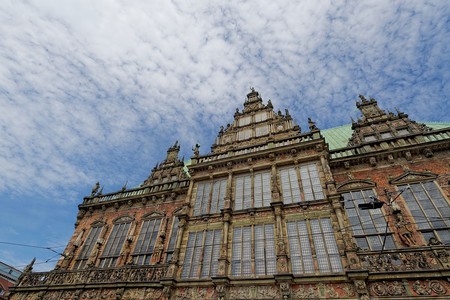 Stralsund’s skyline is punctuated by a series of brick Gothic architecture, including churches, the elegant town hall, and patrician houses. The German Oceanographic Museum, home to countless sea creatures, is a favorite with families. The Baltic Sea coast is also conveniently close to Stralsund.

Hamburg is truly a unique city, where historic and futuristic architecture have blended seamlessly, making it an absolute thrill to embark on an architectural tour of the city. Don’t forget to check out the Alter Elbtunnel, a tunnel running under the River Elbe, which was no short of pure engineering genius when it was built in 1911. Art lovers would certainly be at home in the many fantastic art museums and galleries in Hamburg. 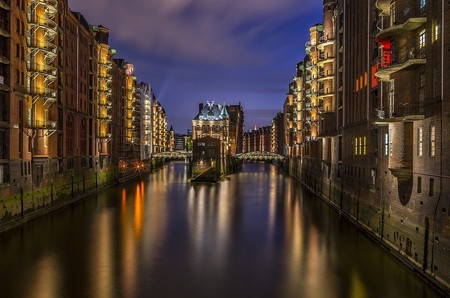 The posh resort town of Binz in the Rügen Islands promises powdery white sand, a lovely promenade and picturesque countryside, prompting flocks of locals to head there for their summer holidays. Additionally, Binz has a series of marvelous architectural works, the most significant among which are Jagdschloss Granitz (Granitz Hunting Lodge) and the Wolgasthäuser. 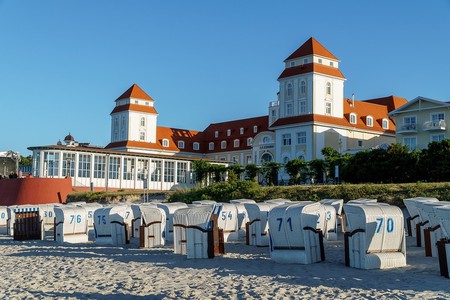 Sylt, affectionately referred to as The Queen of North Sea, is an island in the UNESCO-listed Wadden Sea. Sylt has all the ingredients that make a holiday perfect – miles of sandy beach, rolling sand dunes, delicious food, biking and hiking trails, nature reserves, spas, and water sports opportunities. 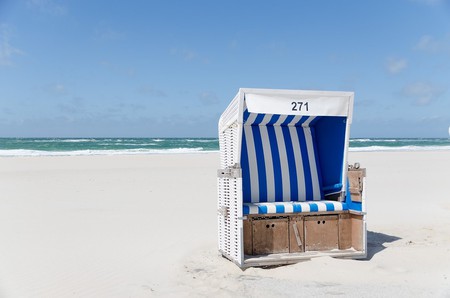 The picturesque port city of Wismar on the Baltic Sea coast should not be missed if you are interested in medieval architecture. The UNESCO-listed city of Wismar has beautifully preserved its gabled patrician houses, brick Gothic architecture and a massive medieval town center. 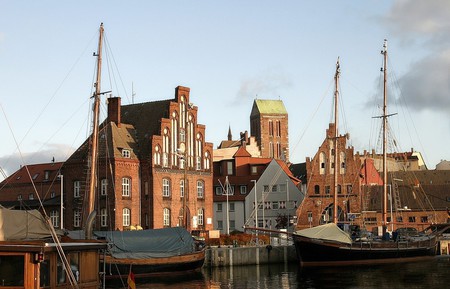 Wernigerode is a jewel of the Harz Mountains and arguably among the most quaint towns in all of Germany. Its skyline is dominated by the hilltop Wernigerode Castle, which looks down at rows of adorable half-timbered houses and an impeccably preserved historic market square. When in town, don’t miss the panoramic train ride up to the highest peak of the Harz Mountains, Brocken.