Leipzig is one of Germany‘s largest and most famous cities. It has played a major role in the reunification of East and West Germany, and today it’s a major industrial and cultural center. Due to its rich history, the city has many museums, galleries and a unique architectural style. Here we select the best museums and galleries in Leipzig. 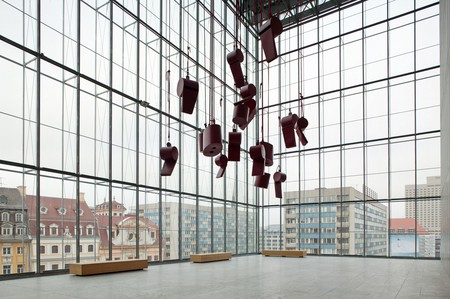 The Museum der bildenden Künste was founded in 1858 by Leipzig’s intellectuals, merchants, publishers, retailers and bankers. Numerous collectors contribute endowments and gifts to the museum, and you can sense their individual passions and personal touches while strolling through the collection. The museums’s collections glorify French art, but you can find other unique exhibits as well. 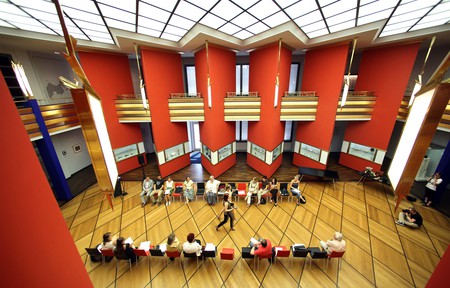 The Grassi Museum is certainly a one-of-a-kind rare museum. The permanent exhibition of the venue, ‘Trips Around One World,’ takes you on a mesmerizing trip around the world. The museums hosts a large number of cultural events and frequently shows other exhibits where you will see colorful clothing and jewelry, masks and sculptures, and models of different housing. If you want to see the whole world under one roof, then the Grassi Museum is the place to go.

Museum of Antiquities of Leipzig University

The first collections of the Museum of Antiquities of Leipzig University were gathered in the first half of the 18th century. Throughout the decades the museum has been continuously acquiring and adding new collections like antique coins, plaster casts, oil lamps, terracotta, and rare sculptures. Today the museum exhibits around 10,000 original objects, black and red figure vases, and over 600 plaster casts.

Museum of Musical Instruments of Leipzig 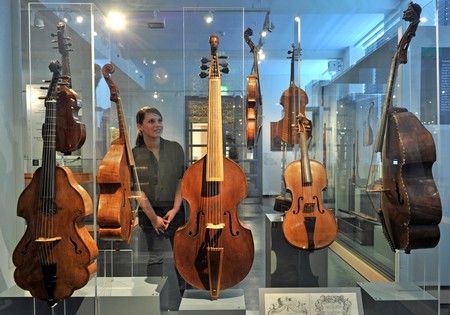 The Museum of Musical Instruments of Leipzig is housed in the Grassi Museum. The museum has been part of Leipzig University since its opening day on May 30th, 1929, and it facilitates education and research. The museum owns about 5000 European and non-European musical instruments, as well as an iconography collection and historic sound storage media. The Leipzig Museum of Musical Instruments is a gem on its own and worth visiting even if you are not a music lover. 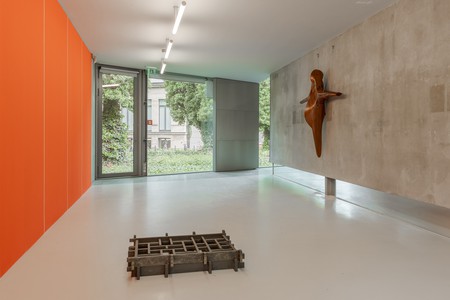 The Gallery of Contemporary Art focuses on work by German and international artists produced after 1945. The galleries frequently showcase works by two of East Germany’s most famous artists. Right now there’s the exhibition “ars viva 2016” with Flaka Haliti, Hanne Lippard and Calla Henken & Max Pitegoff. Although not huge in size, the gallery has a rich and unique collection. 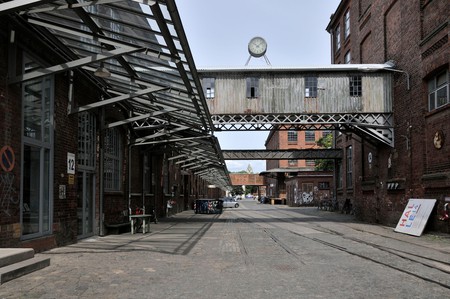 The Spinnerei is a living example of human creativity. The building used to be a factory until 2000. It gradually became colonized by Leipzig’s creative scene, and it is now established as the epicenter of the New Leipzig School. There are 120+ artists who work there right now on abstract painting, from printed graphics to British installation artists Jim Whiting’s robot ballet. It is worth swinging by if you are in the area, and the artists will be more than glad to speak to you about their work. 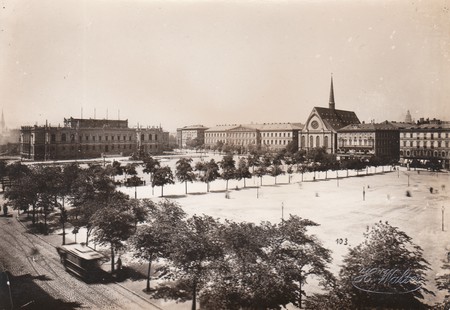 The German Photography Museum opened in 2013, and it is Germany’s largest museum of its kind. It showcases about 70,000 historic photographs and about 3,000 vintage cameras. The museum’s original founder is Peter Langner, and there is a permanent exhibition dedicated to the GDR-era photography.