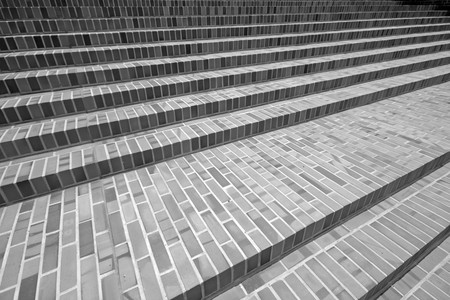 Born in Königsberg in 1880, Bruno Taut became one of the leading figures at the height of the Weimar Republic. In particular, he was known for his fascination with ideal ‘utopian’ cities, in which urban spaces were able to coexist in harmony with the natural world. Culture Trip explores the innovative architecture of Bruno Taut and his impact on the Germany of today. 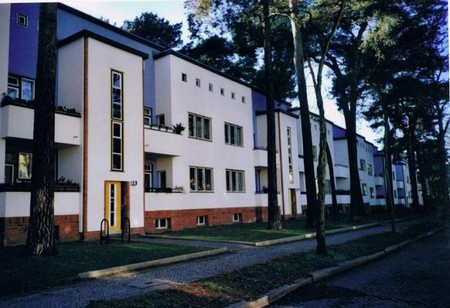 In 1516, Thomas Moore coined the term ‘utopian’ to describe fictional classless societies that could be one and at peace with nature. A vision of societal perfection, the expression became synonymous with notions of simplicity, harmony and a search to improve the lives of ordinary citizens. Yet during the 16th century – plagued with chaos, war and socio-political turmoil – the concept was largely considered an unattainable ideal.

The condition of Germany in the early 20th century was no different. The catastrophe of the Great War between the years of 1914 – 1918 had brought unprecedented suffering and destruction to the populations of Europe and, particularly within artist circles, a sense of disillusionment in an age of heavy industrialization and social strife. As a consequence, many urged the need to re-evaluate social order, with artists at the forefront of such calls for change, generating new modes of expression through art and architecture. Under these conditions, the Modernist movement began to take shape and Europe became a breeding ground for new ideas. 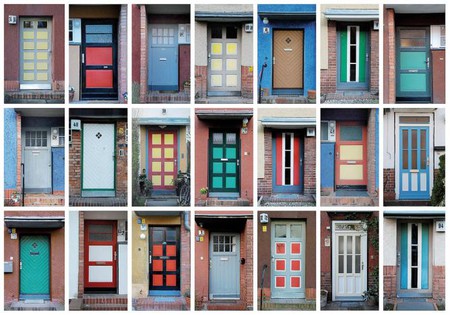 Bruno Taut was just one of the many influential artistic figures searching for genuine change. Looking to England, much of his utopian idealism came from his interest in the Garden City movement led by Sir Ebenezer Howard. The urban planning concept sought to find a balance between urban and rural landscapes and Taut was very attracted by the possibility of creating such communities. He eagerly researched ideas of peaceful coexistence and self-sufficiency and fostered a desire to shape green societies that integrated economically sustainable city systems with the abundance of the countryside.

After completing his studies at the Baugewerkschule and working under numerous architects, Taut began to independently develop structures that were not only architecturally innovative but also in line with these utopian theories. Akin to his contemporaries, Taut experimented with new technologies and materials such as glass and steel. In 1914, he completed what he called his ‘little temple of beauty’, the Glass Pavilion constructed for the Cologne Werkbund Exhibition, showcasing the way in which glass could be manipulated into a practical building material. The glass dome, in the shape of a prism, represented a complex geometric structure that was not only aesthetically astonishing, but also functional. Indeed, by transforming such a visually beautiful substance into a solid structure, Taut’s utopian vision had somewhat succeeded – beauty and purpose, just like nature and the urban, had finally come together. 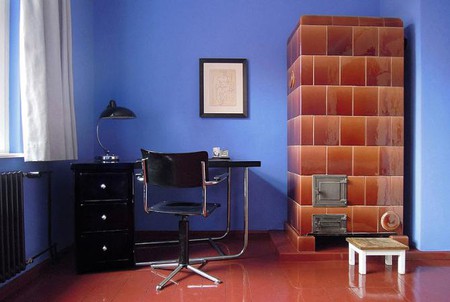 Following the construction of the Glass Pavilion, Taut soon gained a reputation for possessing sterling modernist vision. In 1917, he published a collection of fairy-tale-esque drawings under the name ‘Alpine Architektur’, which consisted of 30 plates depicting a city in the Alps. The vision was of a perfectly structured universe with buildings reaching higher and higher into the illuminated sky. Here, Taut had created ever-expanding cities that defied traditional architectural constraints. The designs represented a kind of peaceful anarchy and although merely an idealised vision of future societies, exemplified the common contemporary desire to break free from the restrictions imposed by society.

Naturally, such visions were not grounded in reality and in time, Taut turned his attention to the housing crisis on his own doorstep. After completing basic housing projects in Magdeburg, he turned to Berlin. In Berlin, he became the chairman of the Arbeitsrat für Kunst in 1918, where he continued to advocate designs based on theories of simple living. At the time, the capital was the largest metropolis in the world after New York and London and with the industrial revolution, the population had risen to 4.5 million by 1920. This rapid growth resulted in a bleak quality of life and by way of response, Taut called for the government to support new housing projects aiming to provide improved and affordable accommodation for people with low-incomes. 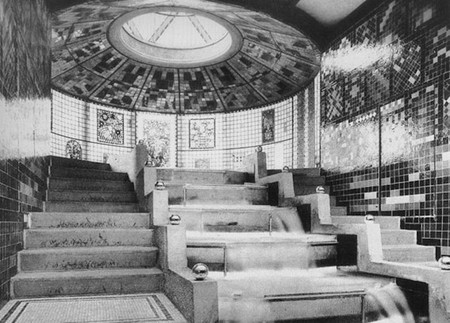 Taut continually pushed for subsidised schemes to meet the demands of the suffering population, especially in the working-class areas of Kreuzberg and Neukölln. In 1924, having been named chief architect of the GEHAG (Housing Cooperative for Savings and Construction) and collaborating with contemporaries Walter Gropius and Martin Wagner, Taut began working on what are now known as the six Berlin Modernism Housing Estates. Combining new approaches to planning, style and garden design, today they remain some of the city’s most recognisable examples of modernist social housing and innovative building reform.

The first project, the Hufeisensiedling, was built between the years 1925 – 1993 and is located in Neukölln’s Britz, one of Berlin’s Southern districts. Unsurprisingly known as ‘The Horseshoe Estate’, it was erected to house 5,000 people and became one of the first major developments of the Weimar republic. An outstanding example of German town planning in the 1920s, its international architectural importance was honoured with UNESCO World Heritage status in 2008, as well as being listed as a garden monument in 2010. For Taut, it was crucial that the 679 terraced houses achieved a practical aim as well as originating in the theories of the Garden City movement. He was adamant that in this urban estate of carefully intertwined open spaces and new developments, each household could also have a garden. This commitment to a utopian ideal reached still deeper however and the final 25 housing units not only symmetrically join in a perfect arrangement, but they also surround a glacial pond dating back to the Ice Age. Finally, here was an estate that achieved a certain rural and urban equilibrium.

As well as creating purposeful structures, Taut also became known as the ‘master of colourful building’. He saw colour as an inexpensive way to inject vibrancy and excitement into otherwise grey and poor neighbourhoods. In the Hufeisensiedlung, this can be seen in the front doors that boast vivid colour combinations. Another particular example is the Onkel Toms Hütte (Uncle Tom’s Cabin) development in the Zehlendorf neighbourhood, easily reached by riding the U3 to the end of the line. Built in 1926, it is set alongside the Grunewald forest and is a tremendous triumph of colour and light. Far from the usual monotonous, purpose-built social housing, the sprawling buildings vary in terms of shape and their mix of pastel and primary colours. The settlement is far from garish, the green and blue hues seamlessly integrating with winding pathways, flowerbeds and blossoming trees. Indeed, the Hütte pays an outstanding tribute to Taut’s endeavour to bring urban citizens closer to nature. 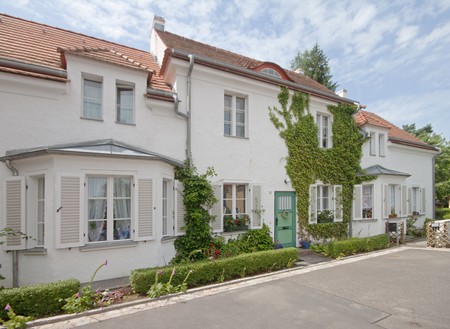 Another striking colour scheme can be observed at the Gartenstadt Falkenberg in Berlin. Otherwise known as the ‘Paint Box Estates’, this vibrant settlement saw the application of expressive colour instead of the ornate architectural designs typical of the Weimar period. Walking through into the intimate ‘Akazienhof’ courtyard, visitors are greeted with windows, patios and balconies displayed in cheering colour contrasts. It cannot be denied that for Taut, colour was a simple and natural way to elevate the social mood. In 1918, he claimed “we must recognise colour as having absolutely the same rights as form. Don’t despise this wonderful gift of God – pure, unbroken color.”

Today, Taut’s numerous housing projects continue to contribute to Berlin’s cooperative building models. Neighborhoods such as Kreuzberg, Neukölln, Treptow and Zehlendorf still provide ample examples of these innovative urban initiatives. By injecting a theoretical utopian vision into his urban planning techniques, Taut paved the way to comfortable social living for all. He achieved a higher level of expression through his innovative use of color and for lovers of iconic architecture, his work continues to be revolutionary in both principle and execution.