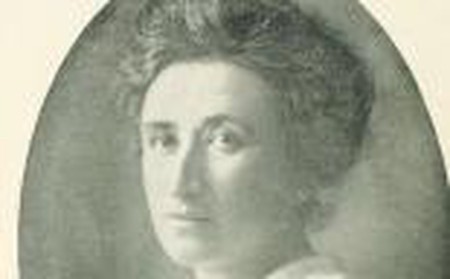 A representative of the left-wing Social Democratic Party (SPD) of Germany before 1918, Rosa Luxemburg was an influential figure in Europe. A passionate and inspiring leader, she often criticised the systems of capitalism and dictatorship. Culture Trip explores Rosa Luxemburg in all her achievements. 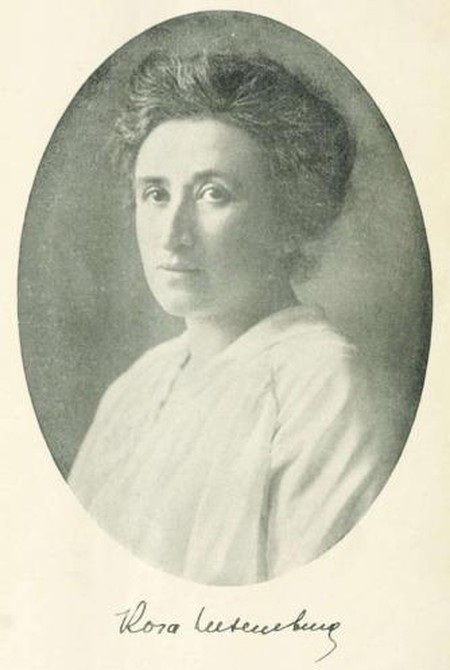 Coming from a Polish Jewish family, later a naturalised German, Rosa Luxemburg changed the course of European History. Although she did not agree with the Communist Party of Russia, Lenin always showed his respect and admiration for her.

‘Those who do not move, do not notice their chains’ is one of her most famous quotations, and is also significant in her own existence, which she wholly devoted to her beliefs and ideas. A pacifist and a communist, she is said to have stated in a large SPD meeting in 1913, “If they think we are going to lift the weapons of murder against our French and other brethren, then we shall shout: ‘We will not do it!'”. She participated in many demonstrations and founded the group Die Internationale with her friends in 1914, what from 1916 would become The Spartacus League. During the five following years, Rosa Luxemburg and Karl Liebknecht worked on the principles on which the Communist Party of Germany (KPD) was eventually created. From that moment onwards her life came under scrutiny as she was continually observed and restricted, until her murder occurred in 1919: the year of the revolution of post war Germany.

The murder of Rosa Luxemburg and Karl Liebknecht has often been regarded as the beginning of German Nazism, it certainly augured a wave of violence in which many members of the left-wing parties and unaffiliated civilians alike would perish. Soon after her death, the German playwright Bertolt Brecht wrote Epitaph in dedication to her, which Kurt Weil later used for his The Berlin Requiem.

Sculptures, memorials and even a foundation in her honour are to be found around Germany. In Berlin, Rosa-Luxembourg Platz and the U-bahn stop Rosa-Luxemburg Platz were built and named in memory of her work. On the pavement of the square is engraved a few of her words, which remind us: ‘Ich war, ich bin, ich werde sein’. And so her memory lives on.

Rosa Luxemburg’s thoughts and ideas became an important model for all the communists in the world. Like Antonio Gramsci did in Italy, her example led to the creation of a new idea of communism based on participation and free-thinking. She is above all an extraordinary symbol for all women and men who fight for freedom and culture.