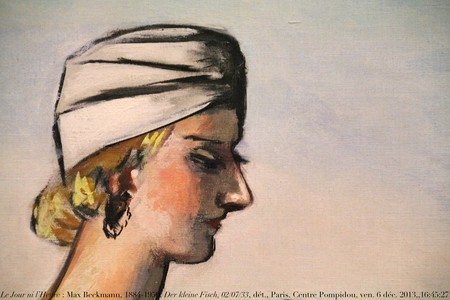 What was so appealing about Expressionism is that it utilized abstraction to suffuse its romantic aches and idealized longings. Its modalities delineated ideas that were a departure from concrete reality. New Objectivity, or Neue Sachlichkeit, was born in reaction to this. Like many movements, an idea nascent of polarization became vital in order to bring balance. Philosophical motions that dominate artistic and social spheres seem to occur as necessary backlash. New Objectivity is not exempt from this. Its notions pandered to stark realities without choosing a distinct side. It wasn’t necessarily dystopian or utopian, it just was.

As Expressionism sought to abandon reality and project the internalized world in a colorful play of emotion, New Objectivity lobbied for a sound grounding in the world. In Germany, New Objectivity became a popular attitude dominating the public realm. It championed a return to the public sphere in a pragmatic way, in a way tantamount to growing up. It wisely abolished the angst that plagued the early 20th century in favor of a more objective view — a view privileging public engagement, usefulness, collaboration, and a conscientious functionality.

This movement is attributed to the time of the Weimar Republic, which lasted from 1919 – 1933, right before the Nazis came into power. This was also a popular time for post-Expressionism; New Objectivity falls under this umbrella. Neue Sachlichkeit didn’t just appeal to the left wing or the right ring, it applied to all tendencies of the spectrum. On the right side it manifested itself as a turn towards Classicists and on the left side the ‘Verists.’ The name was coined from the an exhibition carried out by the artist Gustav Friedrich Hartlaub, who wanted to broadcast artists operating under the post-Expressionist mantra, and the name and idea took off. 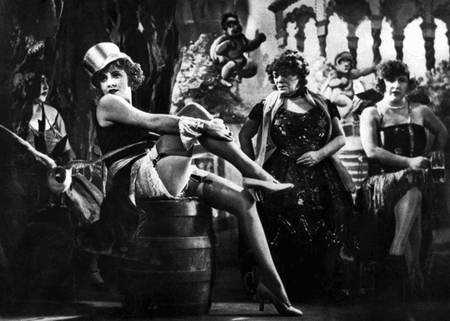 The most used translation of Neue Sachlichkeit is New Objectivity, but it has also been translated as ‘New Dispassion’ or ‘New Sobriety.’ These sentiments are echoed by their delineation in both the Verists and the Classicists. The Classicists sought to portray a timelessness about the reality of existence through the vehicle of artistic expression, while the Verists sought a move to articulate an insalubrious and raw view of the world, highlighting the ugly and often ostentatious and sardonic in nature. Despite their juxtaposing narratives, the goal of the message was the same: to portray the external, to look objectively upon the world and visually translate it. Sometimes the outcome was a squalid mess or a brutal clarity, but in a post-war world, this was often reality. 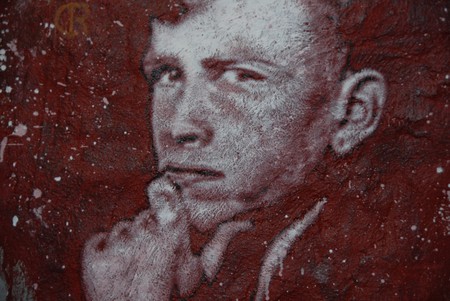 Many famous artists painted in this vain. Mex Beckmann might be one of the most famous to do so. A movement rallying against Expressionism seemed to be the perfect fit for this fecund painter — an artist who frequently rejected his masters — despite his vehement opposition of categorization. His portraiture was highly revered in his time and still is to this day. Unfortunately, Hitler marginalized and detested modern art, calling Beckmann a ‘cultural Bolshevik’ and seizing countless works of art from Beckmann and his contemporaries, labeling it ‘Degenerate Art.’ Max Beckmann is thought to be more of a Verist, like his peers George Groz, Otto Dix, Christian Schad, and John Heartfield. These artists dabbled in caricature and hyperbole, using their unique yet comprehensive perspectives to pinpoint the pitfalls and conditions of their era. 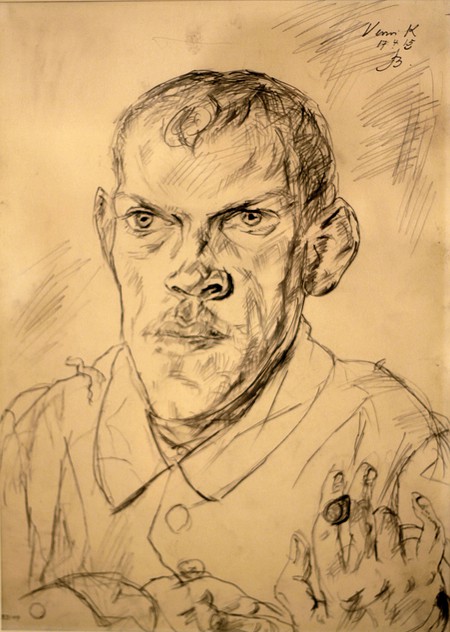 The Classicists were averse to delving into social criticism, pandering to a sort of new naturalism that emphasized a bucolic sense in the world. The most famous Classicists of the time were Carlo Carrà, Giorgio de Chirico, Georg Schrimpf, Carlo Mense, and Alexander Kanoldt. Their renderings offered a perspective that catered to an essence devoid of time, a perspective of halcyon propensities. This other angle of the New Objective movement created not only a balance but a wealth of visions to diversify the spectrum. Many argue that, because of this range, the movement cannot be qualified by any true uniformity, but despite its variegated delineations, these artistic tangents orbit around the same idea. The idea of representing the world as it stands to be.

The movement has worn other hats, like ‘Magical Realism’ or ‘Neo-naturalism’ or even ‘Verism,’ all signifying its testament to stepping out of the singular lens of the self. It moved coldly away from the disillusionment of romantic projection and whole-heartedly stepped into the prosaic, the sometimes sordid, the honest. The sentimentality of the Expressionist period that waltzed through art halls before the war was abandoned in the aftermath. As Germany suffered socially, financially, and politically, so did the people; they responded to these demystifications with heavy hearts and honest eyes. The socioeconomic scale was demarcated as the gap between upper class and lower class widened. Emotionality and sweeping, pre-war nostalgia was eradicated in favor of the truth. The artists in this movement wielded veracity in a successful attempt to remove the mask of society and unveil actuality.